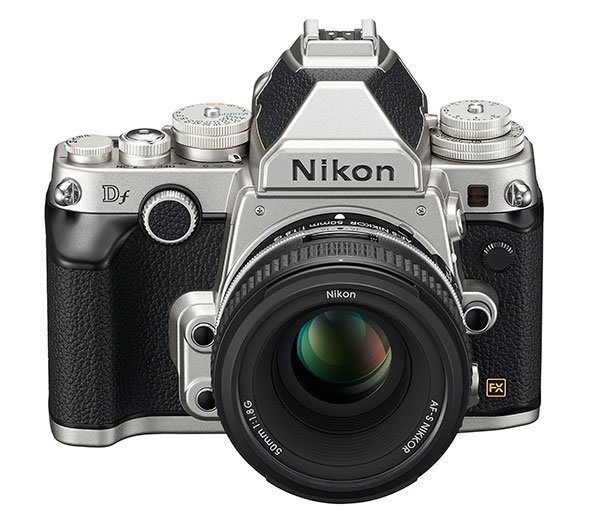 No you're not looking at an old film camera…… this is Nikon's latest full frame 16mp digital SLR; the Nikon Df.

Styled to pay homage to the old Nikon FM2 it's covered in physical dials on the top instead of the usual buttons, and the LCD display is best described as 'minimalist'.  Now I'll be the first to admint this this stirs a few nostalgic feeligns in me, and I'm a Canon shooter!  I think the physical design looks wonderful but I wonder whether the removal of standard features is taking things a bit too far?  I'm sure that the retro design, popularized by the Fuji X100, will drive holiday sales through the roof, but will it excite people in the long run?  I'm not so sure.  The price is also something of a shock, roughly $3000 for what many people are saying is nothing more than  D610 in a different skin.  The forums are already full of people saying the price is too high and they might as well just get a D800.  A lot of the negativity centeres around the 39-point AF system with most people saying for this money you should at least get the 51-point system from the D700. 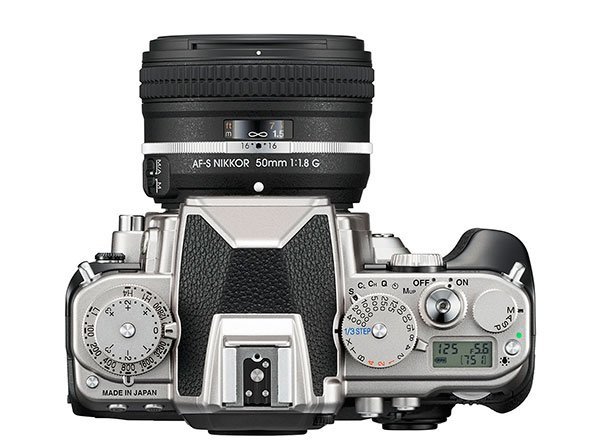 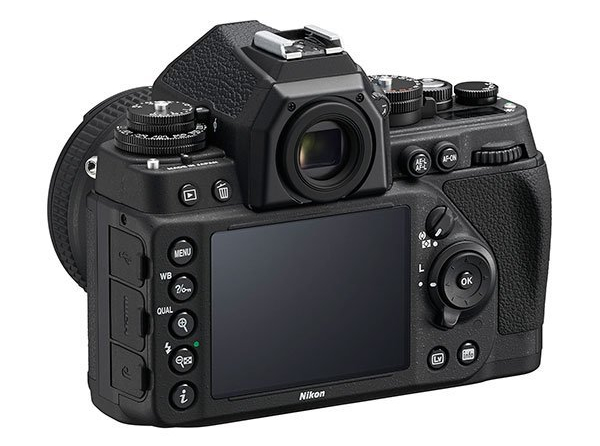