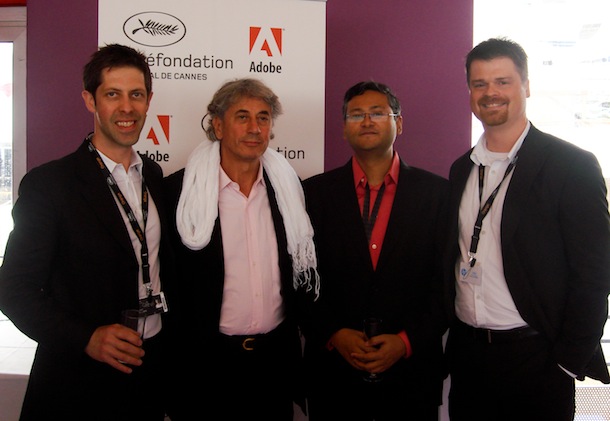 Each year the Cannes Film Festival residency program, Cin©fondation, selects twelve filmmakers to participate in The R©sidence du Festival, one of two 4.5 month residencies held in the heart of Paris. During the course of the residency, participants will develop their first or second feature film script while being mentored by previous filmmakers whose films were selected by the Cannes Film Festival. Residents of the Foundation are selected based on short film submissions judged by a panel of highly esteemed filmmakers and celebrity judges. In 2012 participants were chosen from over 1,700 submissions representing 320 film schools worldwide.

On May 21 Cin©fondation and Adobe, announced a new strategic relationship. Through this collaboration, The R©sidence du Festival will incorporate the use of Adobe Story Plus, a new collaborative screenwriting and pre-production tool from Adobe, into the residency program. Cin©fondation Executive Director, George Goldenstern, along with Adobe Director of Product Development, Justin Cole, introduced the new relationship. 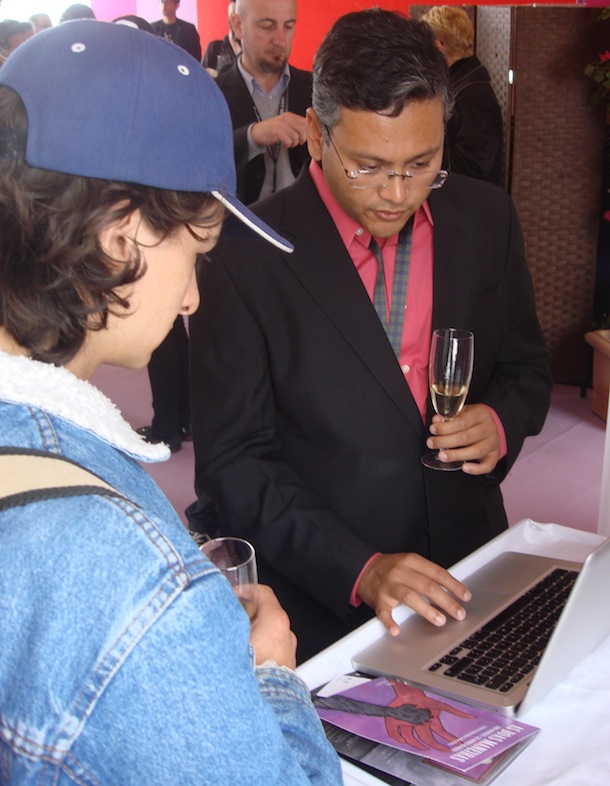 To celebrate the new collaboration, a mixer was held for current Cinefondation residents, along with directors from Film Marche at The Palais des Festivals, overlooking the Cannes harbor. The event was also an opportunity for attendees to interact with Adobe Story Product Manager, Anubhav Rohatgi. Rohatgi demonstrated the robust toolset Adobe Story Plus offers for outlining ideas and writing scripts, as well as collaborating online and taking scripts into production with synchronized production schedules and breakdown reports. Adobe Story Plus also offers the creation of metadata that can be leveraged in post production, saving filmmakers time from plan to playback.

Though the heart of the Cin©fondation residency program is the creation of a feature-length screenplay, the program also includes a series of forums with industry professionals. Additionally, the resident filmmakers will develop a presentation booklet of their projects which will ultimately be presented to producers and distributors during appointments at at international festivals including Rotterdam (Cinemart), Locarno (Open Doors), and, of course, Cannes. 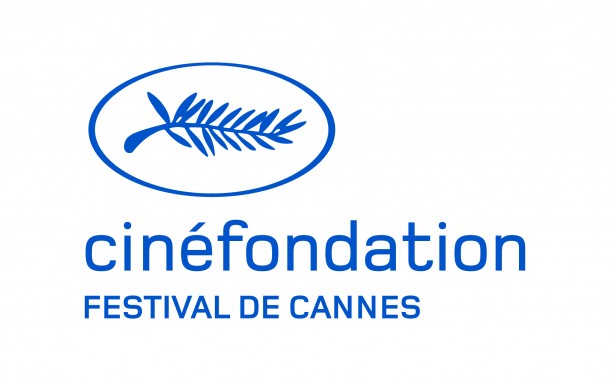