A look at the new set, designed by the master, Kush Amerasinghe 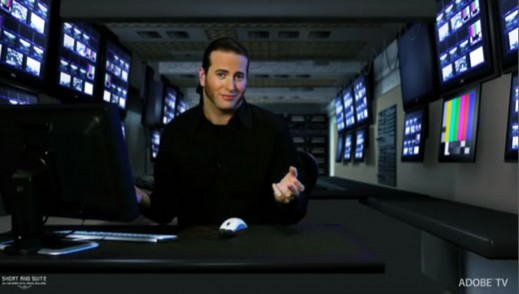 Oddly enough, the first episode deals with a topic that I recently blogged about—Client Collaboration. Naturally, it’s all about using Adobe Clip Notes, and now you’ll get to see the step-by-step process of how we (the evangelists) recently collaborated on some of our new demo content. 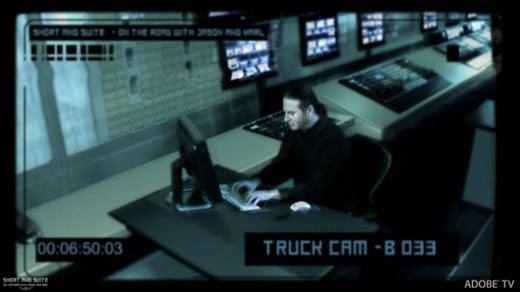 This season, we’ll be featuring lots of CS4-related features, but also some classic ones. Naturally, we’re all using a lot of the same content, so the cross-media message (and more importantly, the concept of cross-media workflow) has never been stronger. Be sure to check out new shows by Rufus, Greg & Paul, all of which began airing earlier this month.

And of course, my classic intro-outro pose…;) 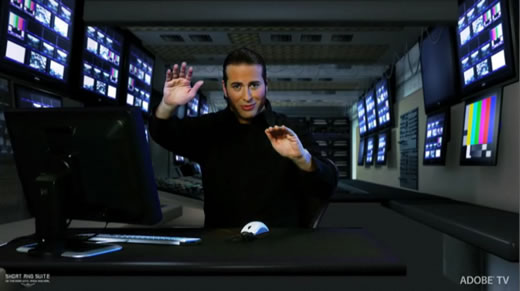 So friends, be on the lookout for new episodes every few weeks (not exactly sure of the release schedule). I’ll be sure to keep you posted on the blogosphere when the new content posts to Adobe TV.