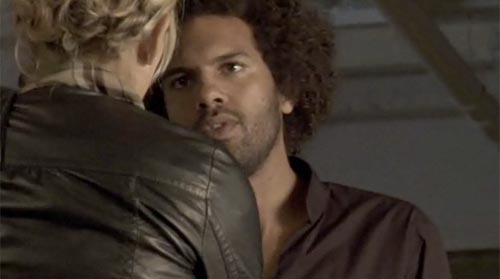 Quarterlife is a series about those people you couldn’t stand in college and didn’t care what happened to them afterwards. As Friends proved, that can be a successful formula. What makes Quarterlife interesting is that the series, originally rejected by ABC, began its life on the web. What makes it really interesting is that it wasn’t terribly successful — many episodes drew only 100,000 or so viewers.

NBC will take the gamble on Quarterlife because its producers have a successful track record of making shallow, self-absorbed characters into cultural icons. Remember Thirtysomething? Marshall Herskovitz and Ed Zwick know how to make successful television. It’s reasonable to assume that two producers with less of a track record would not be able to get Quarterlife a primetime slot.

Assuming the internet becomes the proving ground for network television, the near term it will become even more challenging for independents struggling to be heard above the din. As more people get in the habit of acquiring their content online, they will gravitate to familiar-looking content. But the longer term effects will be more beneficial to smaller producers. Name brands on the net will spur demand for broadband. The pool of available internet TV viewers will grow significantly in the next year.