The power of Blackmagic’s newest sensor is teased with a newly released 3 minutes and 48 seconds of pixel peeping video. To say I, and many camera operators out in the world, are excited to see new footage from the 4.6K sensor might be a little bit of an understatement. This footage, in my opinion, is a better indication of what we might see in the new sensor. Whereas the video first released by Blackmagic had fewer low-light examples and fewer high contrast scenes. At least, that’s what I remember, and I fully reserved the right to remember it wrong. 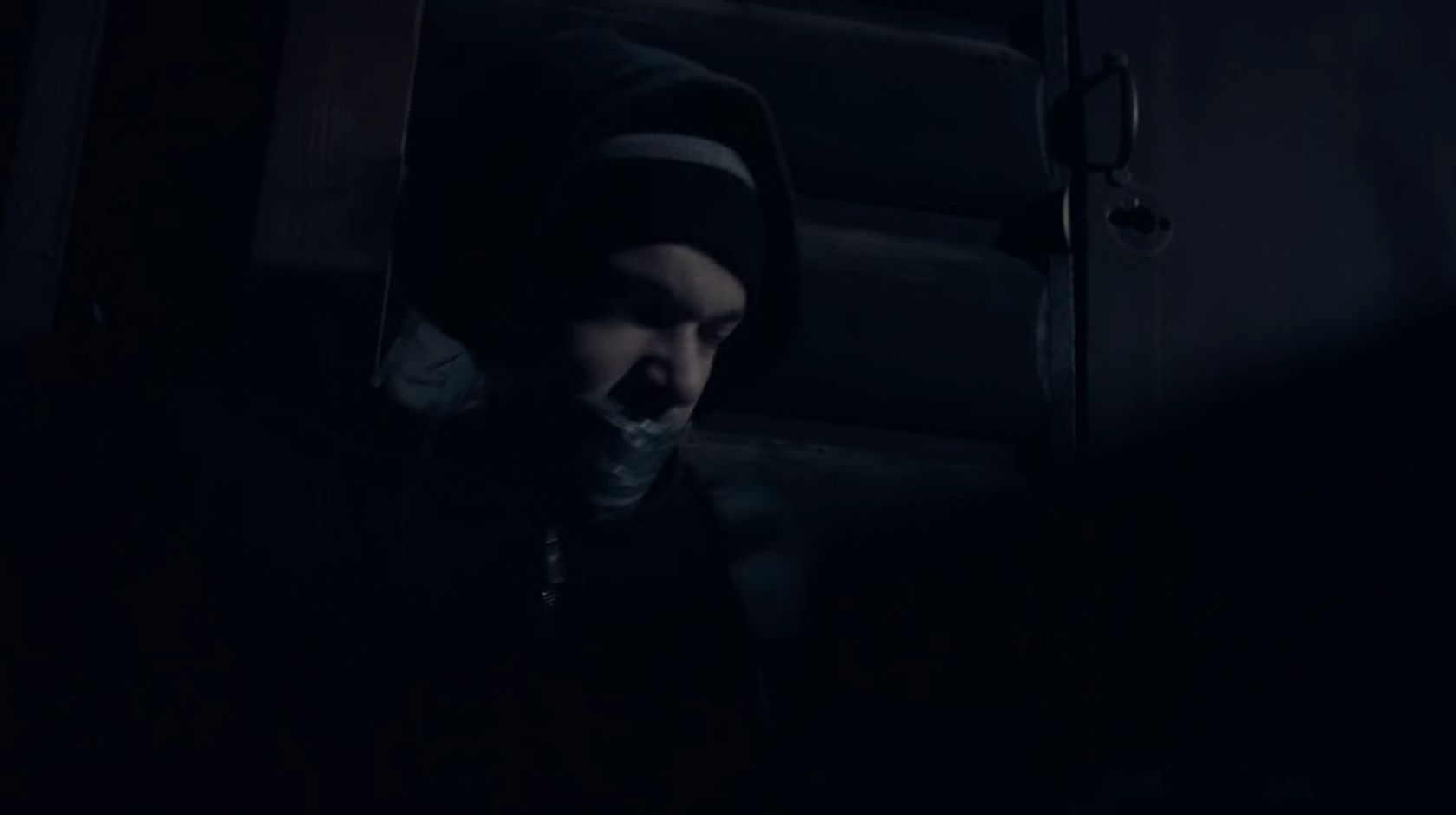 As an URSA shooter I can’t wait to take the 4.6K sensor on a low-light shoot. Will it be like the Sony A7s II? Of course not, don’t be silly. Instead, as the screen shot shows above, the 4.6K sensor looks like it might be able to be more sensitive than 800ISO. While 800ISO could be the camera’s base ISO word from other beta testers has been the noise is so low they hope to see a 3200ISO setting when he 4.6K sensor is finally released.  Of course, this screen shot could be shot at a much lesser ISO and production used stronger lights. 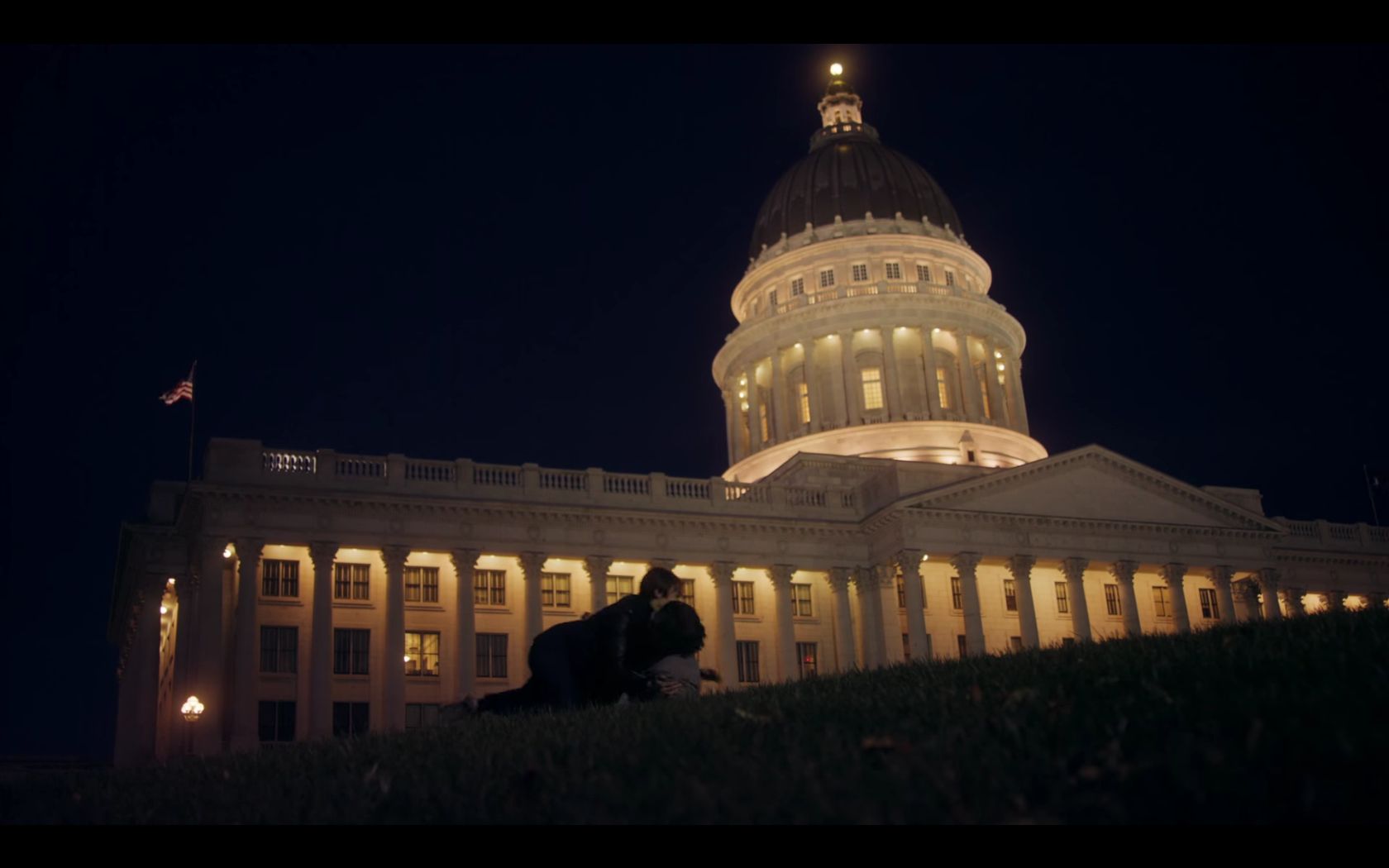 Now, I’ve shot my fair show of government buildings and our hard earned taxed payer money does go to lighting the hell out of those buildings. Typically, 800ISO is all that’s needed to shoot a great building shot when it’s lit up. What’s more interesting to me is the couple on the grass. They are not in full silhouette. With the URSA no shadow detail would be even close to what we’re seeing here, or like the frame grab below. 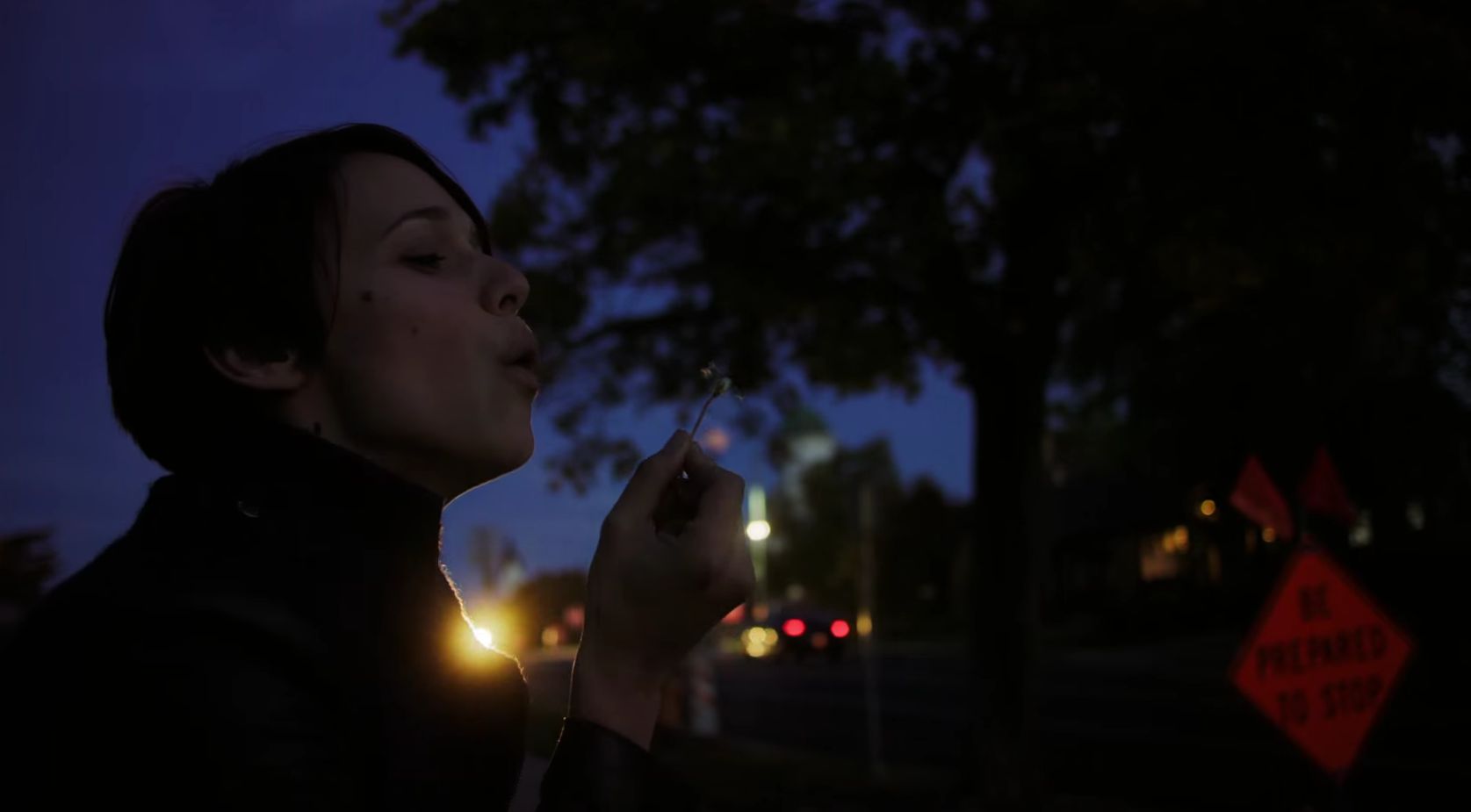 All we can hope for is Blackmagic to fully release, and ship, the new 4.6K sensor so we can stop pixel-peeping, wild speculating, and just get down to shooting with what looks to be a great step in the right direction for Blackmagic Design.