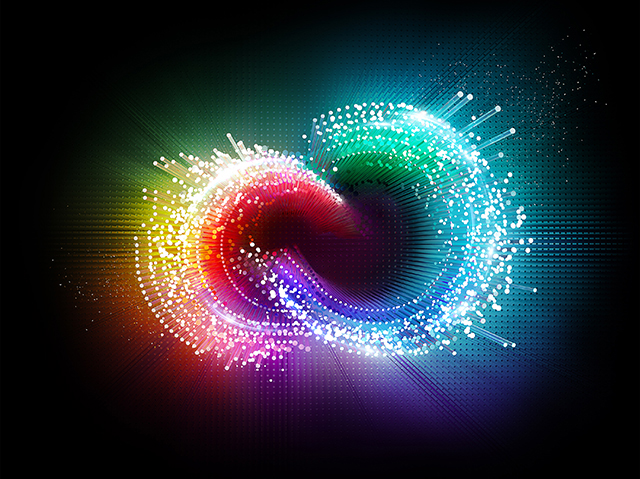 The new Creative Cloud video tools were previewed this year at NAB. Two highlight features in Premiere Pro, Live Text templates and Masking & Tracking, are both powered by After Effects technologies and allow editors to accomplish more with the Premiere Pro environment, as well as enabling tighter workflows between the two applications. These features and others, such as new Key Cleaner and Spill Suppressor effects in After Effects, were outlined in our NAB 2014 preview post.

Read the announcement of the 2014 Creative Cloud release

Try the new 2014 versions of the Creative Cloud desktop applications