If you photograph, shoot video and write, and also like to innovate, create and discover… then National Geographic wants you. The company is after a digital correspondent to their Explorer series. 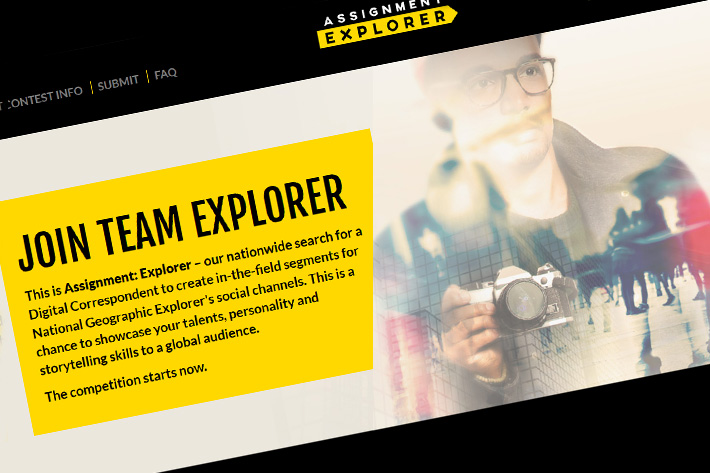 Until November 30th aspiring digital correspondents to the critically-acclaimed series Explorer, from National Geographic, can participate to have the opportunity to join their ranks.

The Explorer series has long represented the best of the National Geographic brand with thoughtful investigations into important topics that inspire, inform and drive conversation. The new format of the series, launched this month, blends field packages with commentary from a diverse group of celebrity guests, experts and award-winning correspondents. Filmed before a live studio audience in New York City and anchored by broadcaster, journalist and author Richard Bacon, Explorer is a one-hour weekly magazine-talk hybrid, available on National Geographic Channel in 171 countries and 45 languages.

Bacon, host of Explorer, said, “National Geographic is the most liked TV channel in the world on Facebook, and with millions of followers on Instagram and Twitter, this is a tremendous opportunity to be in front of a huge global audience, and get to know them. They’ll have room to innovate, create, photograph, shoot video and write, and even to be a bit funny and cheeky. This is a great opportunity for someone to make a name for themselves and to join us on this wild, global adventure.”

For anyone who has ever been inspired by the great storytellers of National Geographic, the opportunity to join their ranks has arrived. National Geographic just launched Assignment Explorer, its first-ever nationwide casting call for a digital correspondent to join the team of reporters on the networks long-running, critically-acclaimed series Explorer. The search for a digital correspondent, who will curate social conversation around the topics discussed in each week’s show, will harness the power of National Geographic’s community of more than 250 million social media followers around the world. The online competition will unfold in three phases.

PHASE ONE: SUBMISSION
Until November 30th aspiring digital correspondents should submit a 2-3 minute video addressing one of the three following three questions:

· If you could explore outer space or the depths of Earth’s oceans, which would you choose – and why?
· Who or what is interesting in your town? Use interviews to tell the story.
· What’s next in culture, business, or science that could forever alter our lives?

All entries will be submitted through the online hub at www.assignmentexplorer.com. Once an entry is submitted, it will be displayed on the Assignment Explorer site, where fans can show support for the correspondent they’d most like to see by liking and sharing on social media. National Geographic will also share the best of these videos on its social networks throughout the submission process.

PHASE TWO: ASSIGNMENT NEW YORK
Once the submission phase closes, all entries will be reviewed by a group of advisors, including the Explorer production team and host Richard Bacon. Experience in the components of digital production, like shooting, editing and telling a story, will be considered favorably, but the key requirements are raw talent and unbridled curiosity to investigate the world and all that’s in it. From the entries, three finalists will be selected to travel to New York City in December for one final challenge.

PHASE THREE: SELECTION
The candidate who emerges victorious will take on the role of Digital Correspondent in January 2017, responsible for representing the voice of the people on current events and topics that matter most to the audience. Working with the award-winning team behind the newly relaunched series, the digital correspondent will produce regular stories for National Geographic’s digital and social channels. The correspondent will be held to the same high-caliber levels of journalistic integrity viewers have come to expect across all platforms from the National Geographic brand. 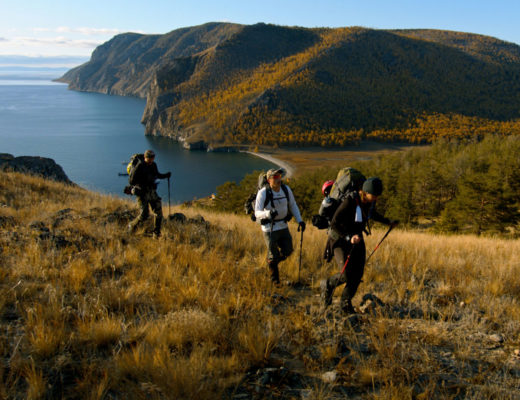 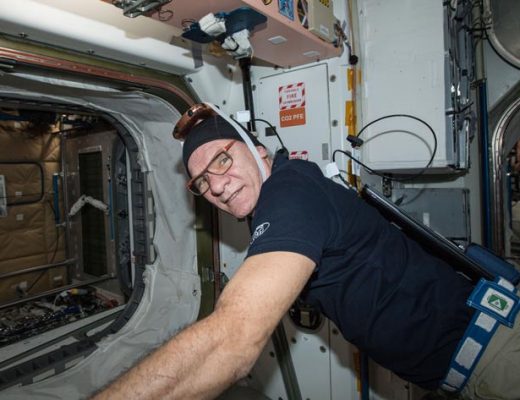