When the most peaceful place in Vegas is the NAB show, you know something is up (or in this case, down). 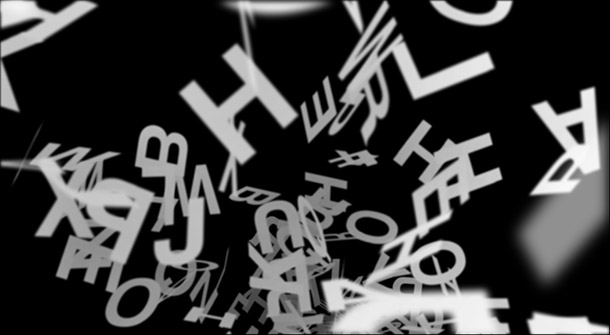 Noise is everywhere in Vegas. Slot machines are mostly just noise, and everywhere there is loud music – we heard U2 at the breakfast buffet, AC/DC in the hotel restroom, and even the popcorn street vendor on the corner aimed his radio at the crowds walking past while a live band played across the square from him. Every party and event had loud music to create “ambience”, even when the attendees secretly (and not so secretly) wished the music was literally ambient music. The end result is that your voice is shot by the end of the day, making it near impossible to hold a normal conversation (let alone give a presentation the next day).

This year, the only peace and quiet you could find in Vegas was on the show floor. Gone are the days when you could only reach the Adobe booth in the South Hall by jostling through the gauntlet of what was the Apple and Avid booths, both trying to drown out each other from different sides of the aisle. If you were a golfer, you could have practiced your putting on many of the aisles this year – although Tuesday did feel busier than Monday and vendors at the Plug-in Pavilion reported a busy morning. We were among those hanging out, and here’s what we saw:

We asked everyone we met “have you seen anything exciting?” and the answer was invariably a shrug of the shoulders. A few people mentioned that they were heading over to catch Peder Norrby’s Trapcode Particular 2 demo at 2pm at the Red Giant booth, and the seats were full well in advance. Well, all six of them anyway.

Peder Norrby demo’ing Particular 2 at the Red Giant booth. The place to be at 2pm Tuesday in the South Hall.

By the time Peder took the stage, there were hints of years past with people stacked deep in the aisles. (It was so unusual that Troy Church from Adobe took a picture of the crowd.) Most hoverers seemed to be avid Particular 1.5 users already, and there were many grateful sighs and cheers as Peder ran through the list of new features in version 2 (shipping this summer): 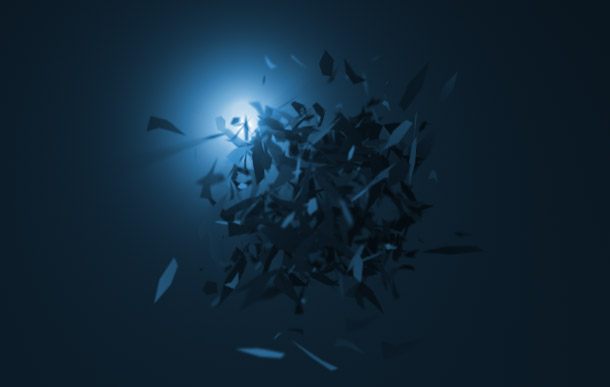 Particles in Particular 2 react to lights with full shading and also self-shadowing.

UPDATE: Peder has now posted a PDF with the full list of new features at
www.trapcode.com/etc/particular_v2.pdf.

Particular 2, a major upgrade with 30 new features, will be priced at $399 when it ships this summer. Upgrade from version 1.5 will cost $99. Version 1.5 is available now for $299 with a free update (basically, if you bought version 1.5 after April 7 you will get a free update). By the way, Red Giant is offering their all their NAB special discounts online. 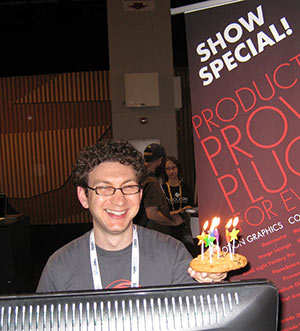 After showing off Planespace, Aharon Rabinowitz celebrated his birthday yesterday with a cookie cake from his colleagues at Red Giant Software. 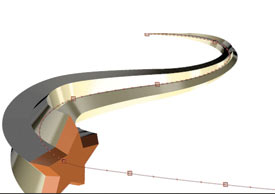 Zaxwerks was showing off their new After Effects plug-in, 3D Serpentine. Read more and download a trial here. Basically, you make a 3D path and apply a basic built-in shape (or any layer) and it will apply it along the path. Apply scale keyframes along the path for a taper as the path animates. Bump and reflection mapping is supported, and the “head” and “tail” objects can also be 3D objects from Zaxwerks Invigorator. 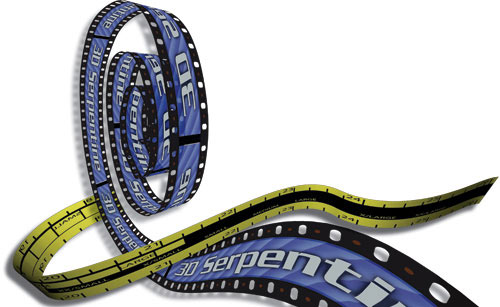 In the “what did you see that was cool” category, Brian Maffitt gave 3D Serpentine from Zaxwerks two thumbs up. You can use it to create cool 3D effects like moving film strips, shooting stars, animated marquee signs, swirling tubes, winding helixes, twisting extruded text, arrow pointers and self-tying ribbons.

New from RE:Vision Effects from their DE:Noise plug-in, which removes noise and other defects from footage using a combination of spatial filtering and time-based optical flow methods. More details and a downloadable demo is available on their website.

There were other products demonstrated – such as Wondertouch once again promising us a particleIllusion plug-in for After Effects – but in general, many attendees are were lamenting the lack of new products. Instead, we enjoyed each other’s company at the various parties, talks, and get-togethers – which seems to be the one enduring reason many of us bother going to trade shows any more. As for us, we’re off on a short driving trip through the “Four Corners” region of the SouthWest before returning home. As mentioned yesterday, it’s important to keep balance in one’s life.