NAB always brings the promise of finding that secret ingredient we need to make us better at what we do. 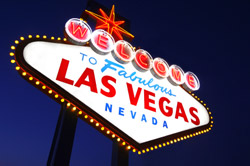 It’s been awfully quiet around here lately…too quiet. But you know why: It’s the week before NAB (the National Association of Broadcasters) Convention, the largest annual industry trade show for those of us in North America), and we’re all hunkered down either a) finishing projects before NAB, b) getting our presentations ready for NAB, c) making out our shopping lists for NAB, or d) all of the above.

With Apple and Avid gone from the show floor this year, things should be a little quieter – literally (they were infamous for engaging in across-aisle volume wars until the NAB show management cracked down on them). At least Adobe will still be there. I won’t be disappointed if there isn’t anything huge on the software front, as we’re still digesting last year’s major releases in Adobe After Effects CS3 and Apple Motion 3. However, I do plan on dropping by the Adobe beer bash Tuesday evening at Crown and Anchor British Pub. Alcohol can act as a truth serum with some people. That said, it often seems that those with the loosest tongues are also the ones who don’t actually have access to the most inside information – so be ready to have to separate truth from truthiness. But even without any slipped lips, we’ll be spending time at the After Effects plug-in pavilion – one thing you can count on every NAB is that some tasty new effects will be revealed.

If I was a betting man, I’d say the real action this year will be in cameras. The RED One is no longer a promise; it’s a reality – with real users walking around to compare notes firsthand. Between this and possible new announcements from RED (I have no inside information; this is pure speculation), I’m expecting critical mass will be achieved, for better or worse.

What should be even more interesting is seeing how the other camera manufacturers will respond to the revolutionary RED. I doubt that many of the big boys will take it head-on, as it’s too radical of a paradigm shift to wrap a large corporation’s head – let alone product planning schedule – around that quickly. However, I am expecting some interesting alternatives in “traditional” cameras, as well a new start-up or two mining the same hopeful market (again, no insider information; just grizzled speculation).

I will also be curious to see if the marketing departments of the more established companies make a sales point out of all the years of experience they’ve built into their cameras in the forms of gamma curves, intelligent knees and toes, highlight suppression, and the such to ensure you get a good image without having to deal with “raw” format images yourself. This is a short-term window of opportunity until RED and their user base pool their own accumulated knowledge and can recreate many of these settings in post-processing of RED footage, saved as handy presets that are as easy to apply as Magic Bullet Looks. Don’t discount the advantage of either approach.

Trish and I will be busy Saturday through Monday giving a total of seven talks at the Post|Production World conference which runs in parallel with NAB (look for us in the Advanced Motion Graphics and Visual FX tracks). I’m particularly looking forward to my double session Monday morning on audio: It’s the industry I’m originally from (well, after my stint in robotics), and I always enjoy sharing audio “secrets” with video folks to help give them an upper hand. However, I also dread talking about subtle details in audio in a big, reverberant room with loud presentations going on to my left and right. Just to add to the high-wire factor, I’m bringing in a “voice channel” (microphone preamp with noise reduction, compression, equalization, de-esser, and the secret to life, the universe, and everything) to demonstrate: a perfect tool to use in an even modestly controlled studio environment for doing voiceovers or podcasts; a bit of a wild card in aforementioned uncontrolled trade show conference room. We’ll see how it goes; you’ll be able to see it on my face at the Media Motion Ball Monday night.

Also make sure you drop in on any talk Alex Lindsay gives – he’s a master at visual effects and streamlined production techniques. (We butt heads over IPTV marketing, but that’s the fun part – I play the dark contrarian against his buoyant optimism.) Richard Harrington and Jim Kanter also always have loads of useful information to share.

Anyway – that’s why nobody’s been posting up here recently: We’re getting ready for The Big One. I’m sure there’s going to be loads of posts afterward as we share what we saw, what we learned, and what blew our minds (for better or worse). See you soon… 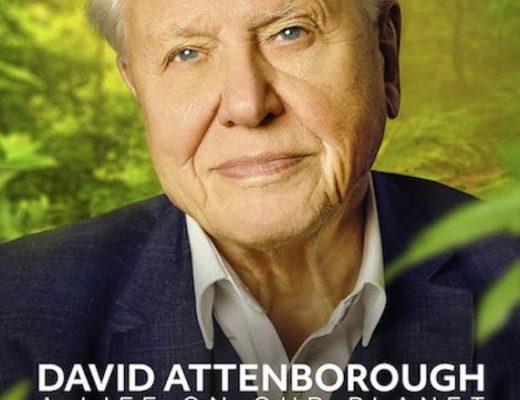 The Art of the Frame Podcast brings in-depth conversations with the top creators of your favorite films and shows... 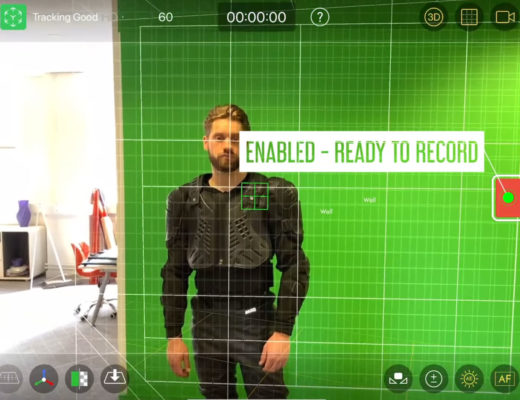