The Content & Communications Worlds is no more. NAB just announced they rebranded the event with a new moniker which reflects expanded focus that leverages the strength of NAB Show brand. 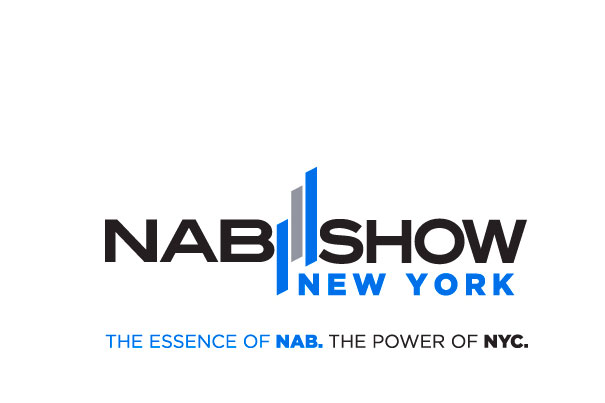 NAB Show New York is the new name for what was until today and for the past 12 years the Content & Communications World (CCW), featuring SATCON.

The National Association of Broadcasters (NAB), producer of NAB Show and Content & Communications World (CCW), featuring SATCON, announced today it is rebranding the CCW event, which will now be called “NAB Show New York.” Attracting some 7,000 attendees annually and showcasing a full range of next-generation technology for media and entertainment professionals, the newly named NAB Show New York is taking place today and tomorrow at the Javits Convention Center in New York City.

NAB unveiled the new logo and tagline for NAB Show New York, “The Essence of NAB. The Power of NYC,” which reflect an expanded focus that leverages the strength and penetration of NAB Show, while adding breadth and value to the event for an enhanced attendee and exhibitor experience. 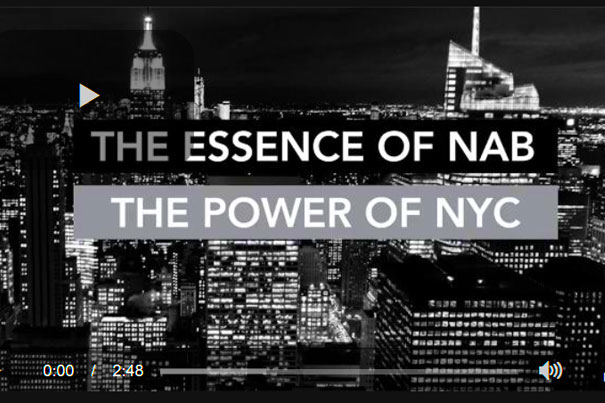 NAB Show, held each April in Las Vegas, is the largest media, entertainment and technology convention in the world, attracting 103,000 attendees and featuring 1,700+ exhibiting companies. NAB Show New York enables attendees to experience a more intimate and focused setting, while the New York locale offers a gateway to Europe and the entire globe as well as easy access for the East Coast region of the U.S.

“We intend to retain many of the features that have contributed to CCW’s success, such as accessibility, community, and the ability to efficiently get business done,” said NAB Executive Vice President, Conventions and Business Operations, Chris Brown. “The new brand, however, will allow us to leverage the strength, leadership and content connections of NAB Show and take it to a new level by offering more innovative programming, attracting new markets and driving deeper engagement among attendees and exhibitors.”

Produced by the National Association of Broadcasters and co-located with InfoComm Connections, NAB Show New York will be held November 11-12 at the Javits Convention Center. With more than 6,800 attendees and 300 exhibitors, NAB Show New York showcases the best in next-generation technology for media, entertainment and telecom professionals with conferences and workshops focused on television, film, satellite, online video, live events, corporate A/V, production and post. For complete details, visit www.ccwexpo.com.