The XA20/XA25 both posses a “…new high-sensitivity 2.91-megapixel 1/2.84-inch HD CMOS image sensor and the new Canon DIGIC DV 4 image processor”, ensuring a rich, high quality image. Canon's real-time optical image stabilization and vibration correction has also been refined from the XA10, helping to eliminate shaking that may be due to movement during “run-and-gun” shooting, or even the occasional cameraman shift.

An interesting feature of the XA20 and XA25 is wireless connectivity, something almost a norm for cameras these days. You can actually transfer up to 3 Mbps through dual-band wireless support, making the streaming of live video almost too easy. The wireless features also include a wireless remote feature that lets you control the XA20 and XA25 from your web browser on your PC or mobile device.  Then, by plugging your said PC or mobile device into the camera, you can transfer video files onto them. 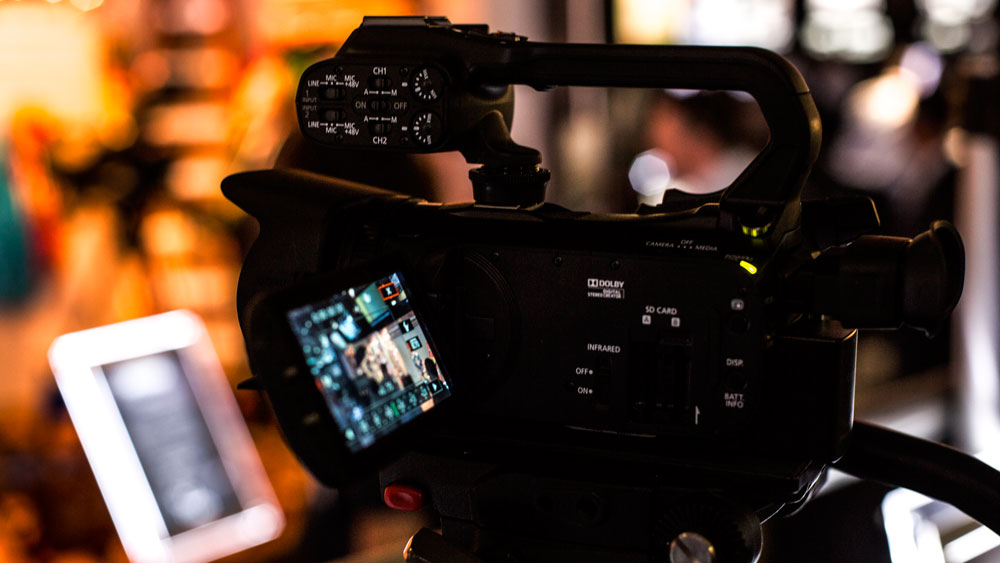 If said mobile device happens to be an iPhone, you can even use the free Movie Uploader app to quickly upload your videos to the web quickly. Beyond the price, the only difference between the two models is the XA25's HDSDI port which was currently unavailable in the previous XA series.

The price of the XA25 will retail for $2,999, and the XA20 at $2,499.  With some awesome features, great hardware improvements, and sweet price point, the XA25 and XA20, we recommend you consider them when looking to for a compadre for your HDSLR. You can find out more info on the XA25 and XA20 at www.usa.canon.com