This blog was originally posted on September 5, 2014.

This blog was originally posted on September 5, 2014.

MPC is one of the world’s leading visual effects and motion graphics studios, with more than 2,000 employees in eight global offices. The studio’s work includes blockbuster films such as Godzilla, the Harry Potter franchise, and Life of Pi, and advertising campaigns for global brands including Samsung, Ikea, and Visa. MPC works with agencies, production companies, directors, and does some direct-to-brand engagements as well. Senior Motion Graphics Designer Will MacNeil, Marketing Manager Zoe Kent, and Creative Director Dave Haupt explain the role of Adobe Creative Cloud in bringing their visions to life. 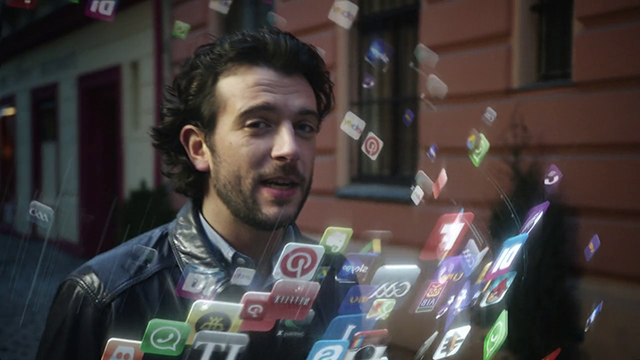 Adobe: What is important for us to know about MPC?
Kent: MPC does everything from initial concept art, treatment consultation, pre-visualization, shoot supervision, 2D compositing, 3D/CG effects, animation, color grading, and digital and experiential production. We have three main areas of work, MPC Film, MPC Adverting, and MPC Creative. MPC Film are best known for their work on blockbuster films and won the Academy Award in VFX last year for their work on Life of Pi. We launched MPC Creative as our standalone production arm to service clients who want us to manage the entire production process and to develop a more innovative range of technology-based solutions to their creative challenges. MPC Advertising is our more traditional commercials work.

Adobe: How does MPC use Adobe Creative Cloud?
MacNeil: As a motion design studio, we rely on Adobe tools every day. Artists use Photoshop CC at the beginning of projects when we’re designing ideas for pitches and during project design when we’re mocking up frames, textures, and backgrounds. We use After Effects CC for compositing video material. Adobe tools are the most fundamental part of the work we do.
Haupt: We also use Illustrator CC. For instance, we get a lot of photo-real shots and graphics that we animate. We start in Photoshop or Illustrator, and then bring the images or graphics into After Effects.

The integrated Creative Cloud toolset is surprisingly simple. When we recently added Adobe Premiere Pro CC to our workflow, we thought it would be slower than our traditional pipeline. But when we conformed a three-minute promo for Camay soap, it was just as fast. Plus, it’s seamless to transition between desktop applications. We use InDesign for all pitches and treatments. 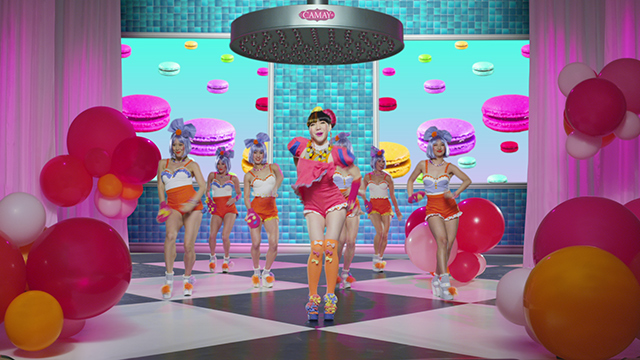 Adobe: How would you describe the general workflow at MPC?
Haupt: Our work varies quite a lot because we cover everything in the design spectrum including posters, online, and events. Typically, we meet with a director or agency and listen to their ideas and input. After that, we talk about the best way to shoot it. Everybody is trying to maximize budgets and extract greater value, whether in-camera, in VFX, or a mixture of the two.

After we come up with the best solution, we start doing concept work. We do a lot of character concept work and use Creative Cloud for pre-visualization. Quite often we use storyboard frames to make quick animatics that help bring ideas to life.

Adobe: What do you like about working with Creative Cloud?
MacNeil: Creative Cloud opens up projects to more people in the studio. A team may include one animator leading the job, while others focus on specific shots, visual effects techniques, or looks we’re trying to achieve. We give everyone a task that suits their skills, whether it’s drawing in Illustrator or creating animations in After Effects.
Haupt: The big thing is getting everyone involved. While we’re writing scripts and looking at locations, we’re always mocking up concepts, doing animation tests, and constantly working on the project so when it comes in from the editors, we’re ready to move forward. 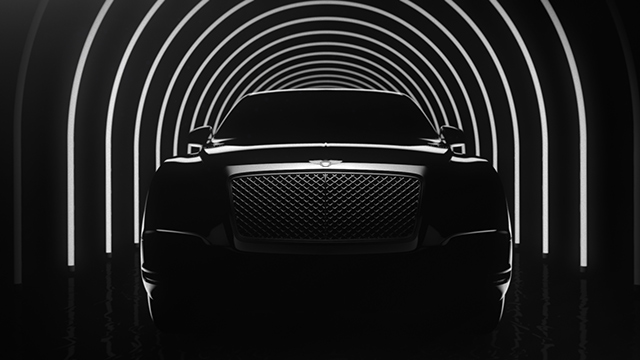 Adobe: What were the drivers behind MPC’s switch to Adobe Premiere Pro CC?
Haupt: We were using Final Cut Pro, but wanted to explore Premiere Pro because of its tie-in with After Effects. Some projects have smaller budgets, so we needed a way around using Autodesk Flame for visual effects to save money and time. Now that we’re using Premiere Pro, we love it.
MacNeil: When we first worked with Premiere Pro CC we were impressed with its performance, as well as its integration with the rest of the Creative Cloud applications.

Adobe: Can you tell us about a recent project you completed using Adobe Premiere Pro CC?
MacNeil: We recently completed a title sequence and graphics package for German channel ZDF’s Champions League coverage. The job was directed by our in-house team Tom Robinson and Steve Ross. Premiere Pro CC was an essential tool on the project. The job required reworking live action football footage into an outer space environment full of nebulae, asteroids, and planets, with lots of particle and FX work. The main title was made up of a series of live action shots, but placed together in a single, seamless camera move. 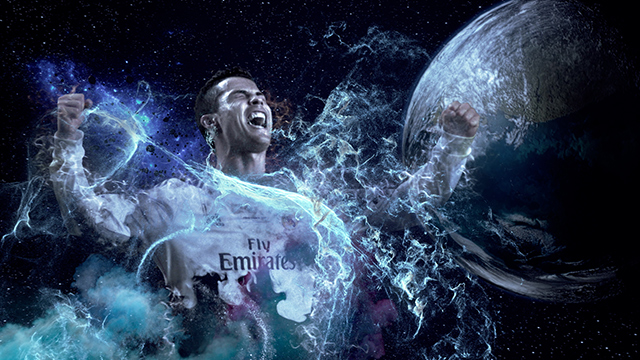 We used Premiere Pro in the animatic stage to try different live action shots against our music and to see how different shots worked together. Once a potential shot came in, we’d start to do some rough compositing work in After Effects and then, using Dynamic Link, we could open it in Premiere Pro and try it in different parts of the cut. We could move it all around the timeline and see how it played against the music, and also with the adjacent shots.

We used the time remapping in Premiere Pro, which is surprisingly simple and quick, to create speed ramps to work with the music. If we needed to make simple changes to the composite, we’d just open the shot in After Effects, tweak it, and then pop back into Premiere Pro where it would automatically update. Then we could get this updated offline to our clients very quickly and respond accordingly to their comments. It made what could have been a very tedious and time-consuming process much less painful.

Adobe: What other projects have you done using this workflow?
Haupt: We’ve worked on a number of fun projects recently, including a Bentley promo, a commercial for UK mobile provider Three, and an epic commercial for Adidas that we’ll be discussing at IBC 2015. We’re always excited to work on projects that lead our team in new creative directions.