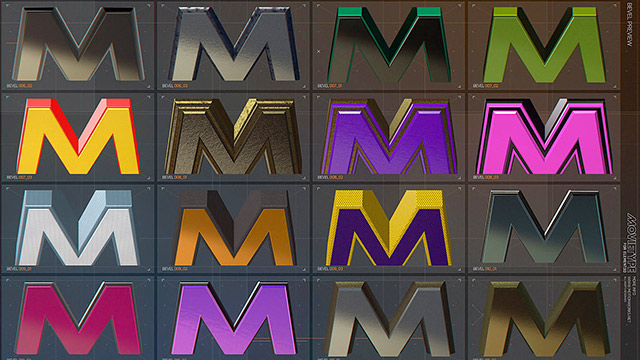 Element 3D is inexpensive and renders 3D models and particles fast (AEP backgrounder), which is amazing given the limitations, but doesn't work with the AE text animation engine or with materials as easily as one may hope. Video Copilot has already extended Element 3D with a variety of cool model pack, as well as a material/shader pack, raising the $150 base price to $200 – $700. But none of those packs are text-oriented, though the plug-in does come with its own basic presets.


For $89, MovieType For Element 3D tries to make After Effects blockbuster-style type animation quicker and easier with bevels and animation, and you get materials, backgrounds, and camera presets to boot. If you're not familiar with Element 3D, here's Andrew Kramer on extruding text:

Element 3D update v 1.6.2 fixes miscellaneous bugs and has an updated installer for After Effects CC 2014.


Installation of MovieType For Element 3D is manual, but a phantom pain in the brain only, then smooth sailing with tons of materials, bevels, and animation presets to launch Element 3D exploration or to meet deadlines. You can keep an alias shortcut handy to quickly preview renders of presets, since After Effects has no presets preview for itself or developers. 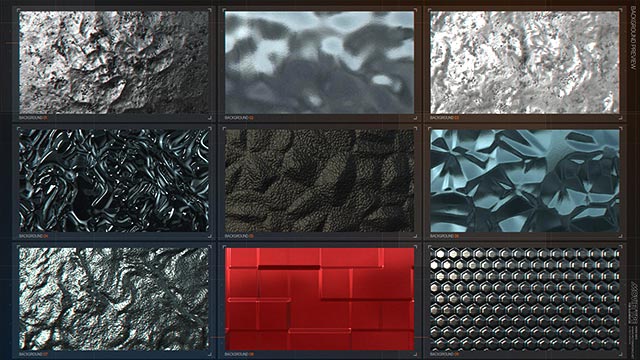 Also, Motionworks posted a video intro to MoBacks(included with MovieType), and an intro and several sample video lessons for MovieType For Element 3D.

There are several more tutorials on MovieType For Element 3D at Motionworks. For now, here's some background on the free backgrounds:

If you don't use C4D or Element 3D, there's MovieType for Cinema 4D Lite (part of AfterEffects CC), which has 230 type presets, rigs, materials, scenes, 21 video tuts, and more.

Creative Dojo already has an in-depth review and video of MovieType for Element 3D: