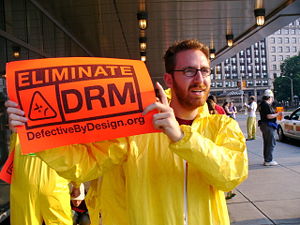 Digital content producers and entertainment companies in the Asia-Pacific region are losing hundreds of millions of dollars by misunderstanding the culture of piracy, a conference on digital asset management has heard.

Rather than running head-first at a problem that conservatively costs the industry more than $300 million a year in Australia, delegates at this week’s Digital Asset Management Asia Pacific (DAMAP) conference in Melbourne argued instead about a “breaking point” at which law-abiding citizens turn pirates.

Kurt Reiter, the chief technology officer at content management firm Digital Quay, argues that nearly all consumers – whether they buy a DVD from a market in Bangkok, rip off a song from the internet or “borrow” a software program from a friend – are guilty of digital theft. He said the industry had to figure out the price point at which people were prepared to buy content and not rip it off.