LED may be the recent rage when it comes to light, but microplasma may well be the future portable sun for photographers. 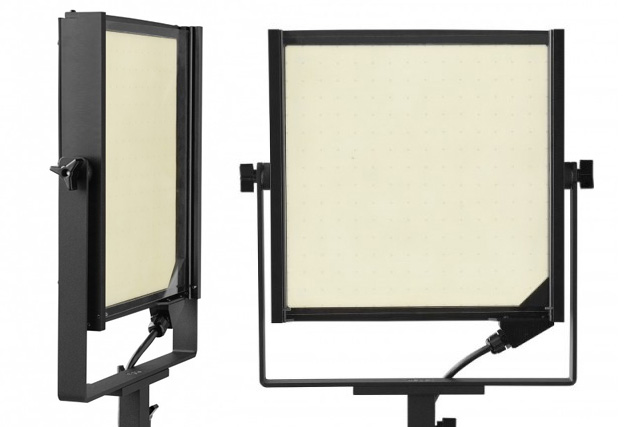 At NAB 2014, in Las Vegas, EdenPark Ilumination is showing what they call the evolution of light: their Studio 3000 Microplasma Light, a thin panel that is easier to store, transport and set up than traditional studio lights, and offers high quality, uniform light.

Eden Park Illumination say that the Studio 3000 Microplasma Light lighting kit “is housed in a rugged fixture designed specifically for the video and photography market and as a bonus the Studio 3000 is more environmentally friendly than traditional lamps, using no mercury or lead in the product. The light is mountable on standard C-stands or other studio lighting fixtures and is designed for indoor and outdoor use. The lamp comes in tungsten (3400K) and daylight (5600K) versions.”


Can this be the turning point when it comes to  micro plasma lights? Photographers and videographers still remember the PlaZma Light project, from Zacuto, dropped in December 2013, after a long period of research and development. In a note published December 6, 2013 the company said that “after 2 years of development, Zacuto has decided not to pursue the release of the PlaZma light. There are a couple of reasons for this decision.
First, in the two years of development, other technologies in lighting have been introduced that we think deliver comparable quality and more output of soft light then the PlaZma does today. Second, this plasma technology does not lend itself to being powered by reasonable industry standard batteries. And lastly, along the way, the cost basis of the light kept rising making the technology too expensive. As always, Zacuto’s policy is to not release a product that does not perform to our high standards and better than the competition. To that end, we have decided to stick with our core specialties of optical viewfinders, EVF’s, camera support & accessories, which are our expertise. We know that this may come as a disappointment to some but when creating products, especially new technologies, sometimes they just don’t reach the bench mark to see the light of day.”

Two years earlier, in 2012, everybody was excited. At the time Zacuto's info stated that :”The new Zacuto PlaZma Light, with over 30 patents on Micro Plasma Technology, will change the way you light. It has already received a “Best Innovation” award from the BCPVA at the NAB 2012 and was one of the most talked about products on the exhibition floor! Thousands of filmmakers, photographers, news channels and other professionals stopped by Zacuto’s booth at NAB, some repeatedly, all amazed by the sheer amount of light coming from such a small, flat source.” 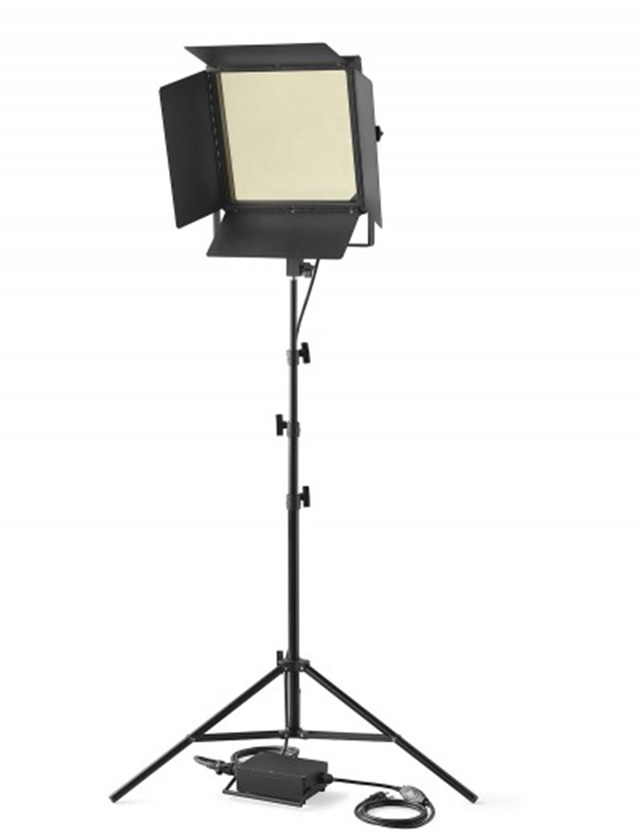 The Eden Park Illumination microplasma light does not seem to be condemned to have the same destiny. Technology has evolved a lot in the last couple of years, again, and their Studio 3000 Microplasma Light seems to be a viable solution.

“But what is Microplasma?” you may be asking now. Well, Microplasma lighting is a patented gas discharge lighting technology that Eden Park Illumination has developed for current specialty lighting and future general lighting applications. The lamps emit a warm high quality light and do not require high cost manufacturing processes (i.e. clean rooms, semiconductor fabrication), to produce which enable low production and materials costs. The lamps contain no mercury or other environmental toxins, are less that 5mm thick and are estimated to last for over 50,000 hours (about 10 years of average use). It is a true planar lamp, which emits all of its light directly from the surface of the lamp and requires no additional technology such as diffusers, reflectors, or heat sinks. This microplasma flat panel lamp technology is ideal for applications where flat, thin, high quality and environmentally responsible lighting is needed.”

This and much more information can be found in the White Paper published by the company, which can be downloaded from their website. If you're interested in the technology and in this lighting system, visit them and find out more about the Studio 3000 Microplasma Light. Or go to NAB 2014, in Las Vegas, from 7th to 10th of April 2014. Eden Park Illumination will have a booth there.