Power, price, and size are words to use in any conversation about the HP Z240 Workstation. The third generation of HP’s desktop computer fits in carry-on suitcase, packs up 4.2 GHz of processing power and when it comes to price starts at $879. 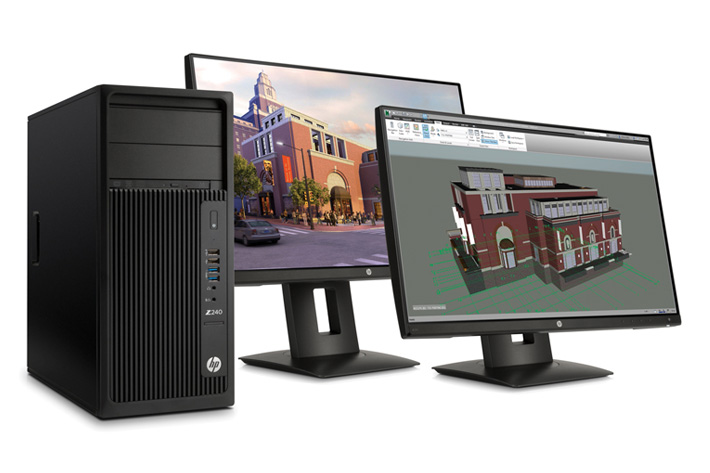 The HP Z240 has long been a workhorse for power-hungry small and medium businesses, such as design companies, video production studios and architecture firms. But today it gets even more powerful with a double-digit boost to its processing power, memory and the addition of a software receiver to seamlessly link up Apple, Linux and Windows environments.

Yes, it is true! The Z240 enables breakthrough productivity with a newly-integrated HP Remote Graphics Software (RGS) receiver, which begins shipping next month with all Z Workstations. The RGS allows users to securely connect Mac or MacBook to a Z Workstation and multitask between native Mac OS apps and super-charged Windows or Linux workstation apps, enabling smoother workflows for joint development, interactive edits and design reviews.

This is just one of the new features, based on feedback from in-the-trenches users. In fact, the third-gen Z240 workstation offers a powerful set of features that enable greater customisation and collaboration without compromising capacity, performance and reliability.

“HP has the expertise to design a system that runs high-performance components at their maximum while delivering the best reliability possible,” said Josh Peterson, vice president, global product management for workstations, adding that “the Z240 is ideal for customers in the video editing, product design, architecture, engineering, education, public sector and image-viewing industries.”

The third-generation of HP’s desktop tower workstation now packs up 4.2 GHz of processing power into a system about the size of a carry-on suitcase, delivering world-class performance and reliability at the price point of a traditional desktop PC— from $879. Here is a list of some of the other features that make this an affordable, world-class performance workstation:

HP says that there are a couple of other nice touches that lend greater usability, too, including optional dust filters and carrying handles on the back and side of the tower. Though these might seem like small conveniences, these changes can improve performance and lower time spent on maintenance and troubleshooting over the long haul. 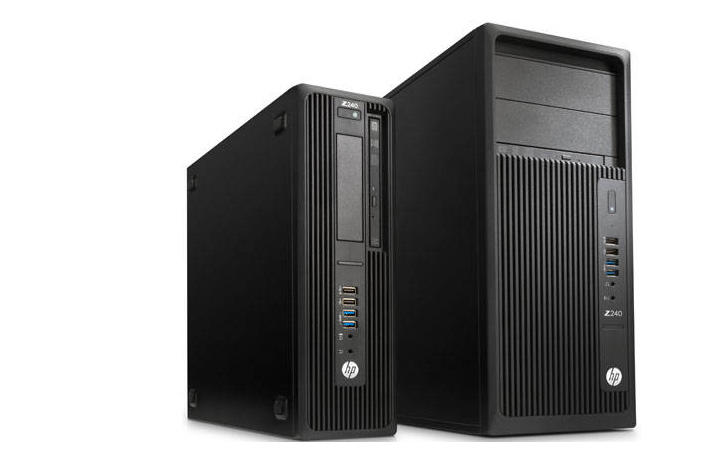 Part of those many hours were dedicate to the Mac integration. The HP RGS Receiver for Mac is just one of the tools that HP provides to customers looking to increase power and performance by integrating HP Z Workstations with existing IT setups, part of the company’s unwavering commitment to the creative professional.

The HP Workstations are the technology innovation engines of companies around the globe, designing everything from cars to blockbuster movies. NASA is using mobile Z Workstations on the International Space Station and DreamWorks leverages Z Workstations for pioneering animated storytelling.

Will your current Mac accept the first palindromic macOS version ever? On June 22, I published Apple reveals timetable...