Finally available, VEGAS Pro 14 introduces a range of innovative new features and many critical improvements for an even more reliable, stable and efficient editing experience. 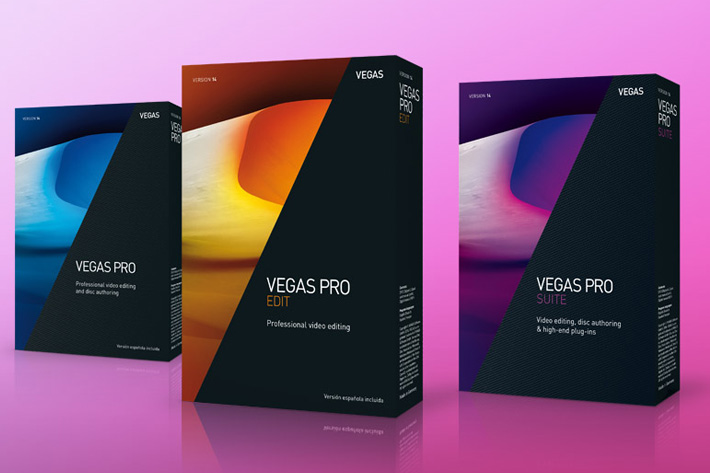 Three months after the official acquisition of the majority of Sony Creative Software products, MAGIX is releasing VEGAS Pro 14 worldwide. Users can now rejoice, as there is, after all, a future for VEGAS, under the MAGIX umbrella.

“We’re very proud to release VEGAS Pro 14,” said Gary Rebholz, Product Owner for the VEGAS software line, “but most importantly, we’re humbled by the enthusiastic response from the user community. We’ve received a flood of emails and forum posts from users who want to see their favourite video editor thrive into the future. Based on this input, we’ve improved stability and added several key new features that make the software even more powerful. And we’re not done yet,” Gary continues. “With the user community as our guide, VEGAS Pro will become greater than ever.”

Every day, professional video editors and filmmakers from a wide variety of backgrounds take advantage of the unique approach to video editing that VEGAS Pro offers. Alexander Holtz Shedden, Video Director at ESL, the world’s largest e-sports organization said, “We use VEGAS Pro in our video production, because the software is ideally suited for us in terms of user friendliness and performance. We specifically appreciate its compatibility with many formats that we use on a daily basis. We would also like to highlight some of our feature requests have been implemented, which has greatly optimized our workflows.” 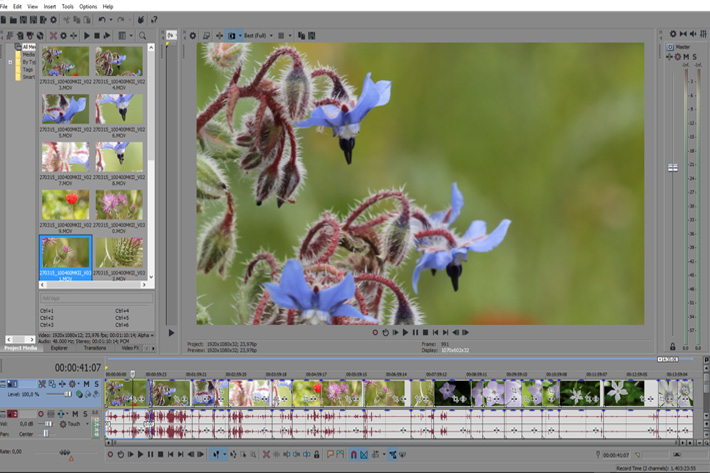 This version of the program is also more stable as the team has fixed over 30 major bugs, including many crashers, and have thus improved stability tremendously over previous versions. These fixes cover a wide range of features and operations throughout the application and will help restore user confidence that VEGAS Pro will continue to provide a stable editing environment. 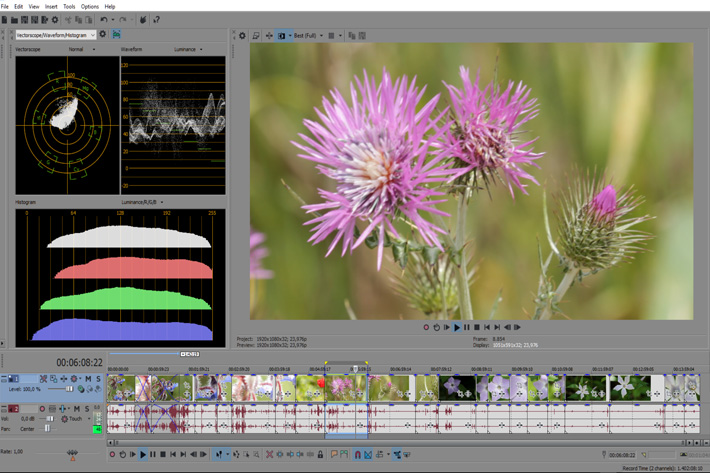