When a company ask for wizards to join them, you are bound to investigate. That, together with a video published recently, suggests something big is going on when it comes to augmented and virtual reality. It’s Magic Leap. 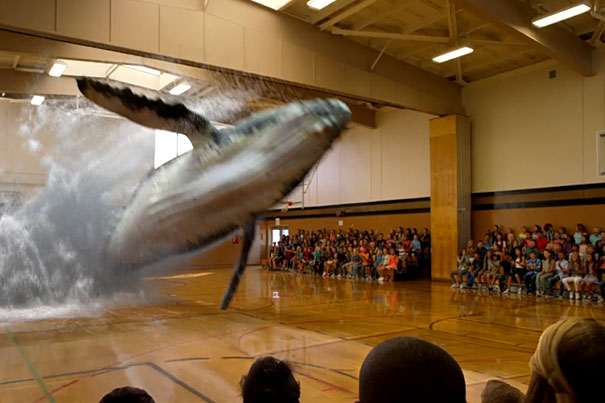 Magic Leap is, as stated on their website, “an eclectic group of visionaries, rocket scientists, wizards, and gurus from the fields of film, robotics, visualization, software, computing, and user experience”. They want to change the way people will interact with the world tomorrow. If they have it their way, screens can vanish from our daily life.

A video published in YouTube a few days ago reignited the rumours about what Magic Leap is doing. In fact, no one knows exactly what it is, although the company managed to get a $542 million in financing October 2014, to accelerate product development, release software development tools, expand its content ecosystem, and commercialize its proprietary mobile wearable system.

“We are excited and honored to have such an extraordinary group of investors to help us bring our vision and products to the world,” said in 2014 Rony Abovitz, president, CEO and founder, Magic Leap, Inc. “Magic Leap is going beyond the current perception of mobile computing, augmented reality, and virtual reality. We are transcending all three, and will revolutionize the way people communicate, purchase, learn, share and play.”

Sundar Pichai , SVP at Google remarked, “We are looking forward to Magic Leap’s next stage of growth, and to seeing how it will shape the future of visual computing.”

So, what’s Magic Leap’s next stage of growth? Apparently the company is defining the future of computing, entertainment, communication, education, and play. As the leading pioneer in digital lightfield technology, in their own words, Magic Leap is developing a new computing platform that will enable people to interact with the world in ways never before possible.

The video available, the second published by the company, was, according to them, “shot directly through Magic Leap technology on 10/14/15, without the use of special effects or compositing”. If that’s correct, it’s an interesting step within the augmented reality world promised through devices as Microsoft’s HoloLens. The system from Magic Leap is, apparently, different from others being shown these days. 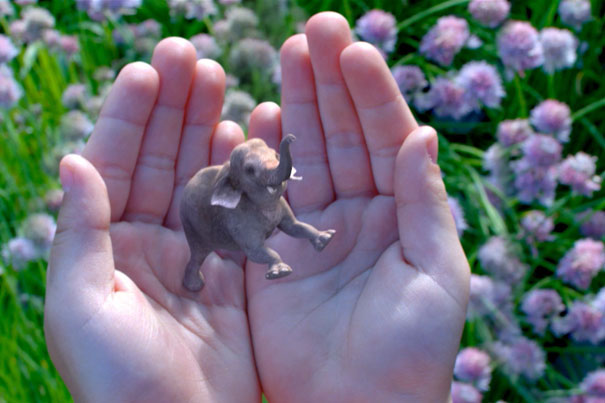 The system from Magic Leap will take, it seems, users a step further than the holographic experiences possible with Google Glass or Microsoft HoloLens. Those wearable hardware devices show users holographic images mixed into what they’re seeing in the real world. During a Reddit AMA (Ask Me Anything) earlier this year, Magic Leap’s CEO, Rony Abovitz,  said it is possible that devices like Hololens “can cause a spectrum of temporary and/or permanent neurologic deficits.” The technology used by Magic Leap is different, as it beams the signal directly into the retina itself, creating the same types of neurological effects as real objects around you.” If Magic Leap’s idea materializes, we will be closer to the concept of the HoloDeck in Star Trek than ever before. Rony Abovitz  suggests that the system works without the need of any screen in front of the user. 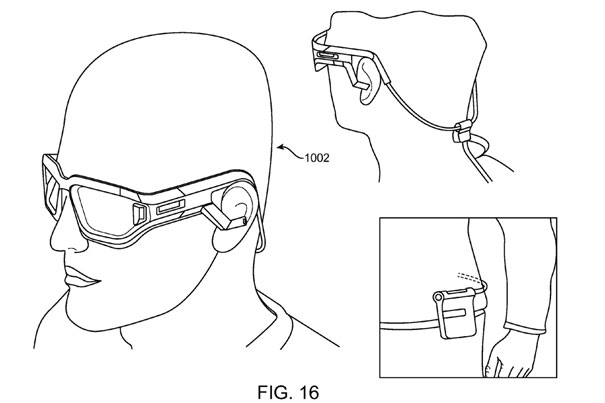 Magic Leap does not have much to show, at the moment, in terms of wearable technology, although multiple drawings of their project are available online, together with information pointing to the differences between their system and others. In fact, the wizards – let’s call them that – at Magic Leap say that they believe in two things:

Aiming to do differently, the team “dug deep into the physics of the visual world, and dug deep into the physics and processes of our visual and sensory perception” to create something new. They call it a Dynamic Digitized Lightfield Signal (you can call it a Digital Lightfield). It is biomimetic, meaning it respects how we function naturally as humans (we are humans after all, not machines).

In time, you can read on their manifesto, “we began adding a number of other technologies to our Digital Lightfield: hardware, software, sensors, core processors, and a few things that just need to remain a mystery. The result of this combination enabled our technology to deliver experiences that are so unique, so unexpected, so never-been-seen-before, they can only be described as magical.“

Magic Leap is building a world-class team of experience developers, and are reaching out to application wizards, game developers, story-tellers, musicians, and artists who are motivated by just wanting to make cool stuff. The video just published is part of their new goal: to secure, according to Forbes, another round of funding of $1bn at the valuation of $4.5b. It’s a bold move, especially when you consider that the company has not presented its products, but filed for 153 patents, most of them related to display technology.

If Magic Leap’s glasses come into the market, will they change the way filmmakers create stories? Many believe so. Last October Digital Hollywood organized the Virtual & Augmented Reality Summit – The Virtual and Augmented Experience of the Future, in September Oculus Rift teamed up with 20th Century Fox to bring virtual reality to movies, and the flow of news continues to grow every new day. Hollywood is trying their hand at Virtual Reality content, as both filmmakers and videogame developers view the technology as the next step in storytelling.

The potential is apparently there, but no one knows for sure when and how it will change our lives. We are still not close to the Holodeck from Star Trek. And no one can guarantee that Magic Leap will be the bridge taking us there, or even near. For now it’s mostly a mystery company of… wizards.