Learn how to make digital extras using a free version of Miarmy and moviola.com’s Survival Guide 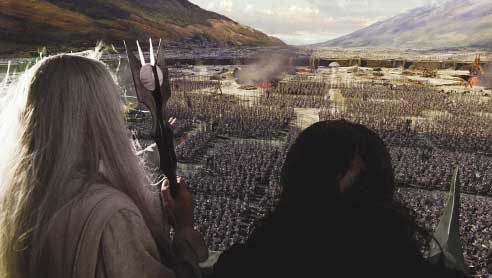 If you’ve ever watched a behind-the-scenes doco on The Lord of the Rings, you’ve probably marveled at the hordes of digital extras that populated the battle scenes. These artificially intelligent digital “agents” were created using the Massive crowd simulation software that was developed specifically for LOTR and went on to become a standalone commercial package. That package cost $22,000 per seat and required months of specialty training to learn how to wield the power of its node-based brain system. It’s now a mere $16,000, but it’s still just as technically complex.

Don’t get me wrong: Massive is the undisputed champion of crowd simulation…if you have the time and money to invest in it. But for the rest of us mortals, other alternatives have appeared. One of them is Miarmy, a complete crowd system created as a plugin for Autodesk Maya. 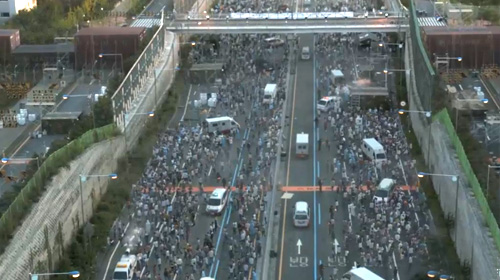 What’s really nice about Miarmy is that it’s a free download to get started (provided you also download a free student version of Maya or the 30 day free trial) that allows you to work with up to 100 agents (crowd members) for a given simulation. The free version will render out without a watermark, though technically it’s not for commercial work. The full commercial version of Miarmy is $2,550 USD, significantly cheaper than Massive.

Perhaps the best news about Miarmy is that it’s simple to learn and use, yet still surprisingly flexible. To that end, our new Miarmy survival guide will get you up and running in the fundamentals of the app in a little over 30 minutes. For free (as always).

It’s worth mentioning that crowd simulations are only as good as the animations you feed into them. If you grab a bunch of motion capture animations from stock libraries around the web, you’ll be limited in the quality of the result. Good crowd simulations will have each agent choose from a dozen or so different walking animations with randomized pauses, changes in timing, gait, etc. If every one of your agents walks the same way, it’ll give away the illusion.

The same goes for texture randomization: good crowd sims mix and match from dozens of variations of shirts, jeans, baseball caps etc. to create plausible individuals. If all your crowd members have goatees and fuzzy slippers, it’ll just be a clone army, not a crowd.

All this to say, to really sell a crowd simulation you need to put a lot of effort into customizing the models and animation feeding into it, not just the rules of behavior and logic. Resources like the Adobe Cloud Fuse character tools allow you to create a nice variation in crowd members and accessories. Adobe’s Mixamo website is probably a little lean on variations of the same kind of movement, but for simpler actions it might be enough.

One last thing on believable crowds: the most credible digital crowds are the ones that hide in the background. What a lot of VFX supervisors do is film the close-up crowd members using real actors, then fill out the background with the digital ones. That way the audience’ focus is on the real thing, not the CG guys. The further back from camera the CG crowd members are, the less work you need to do to make them plausible.

So, are you interested in building your own digital extras? Check out Moviola’s Miarmy Survival Guide. In the coming weeks we’ll be adding step-by-step videos showing how to capture the set, place the crowd in the right 3D scene space, and render a completed shot. 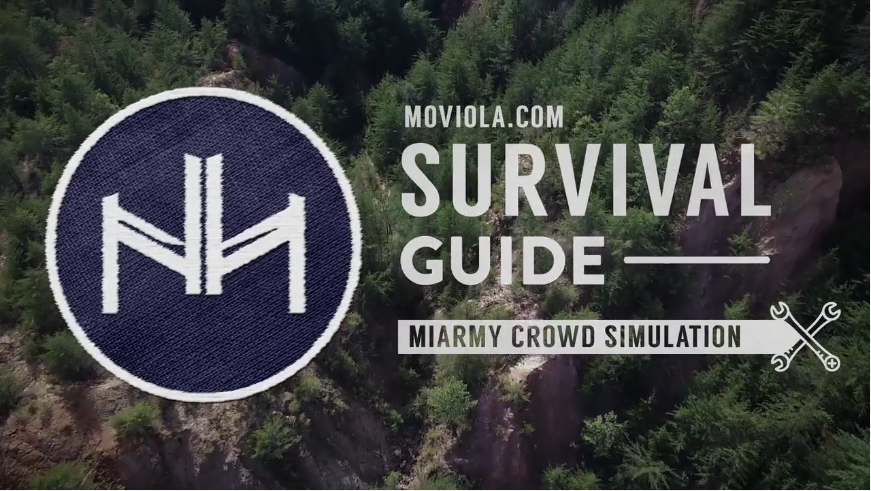 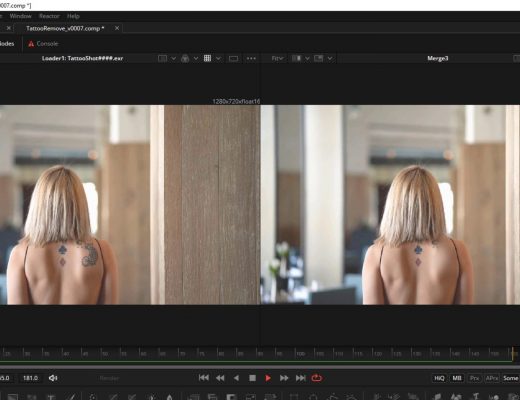 Removing tattoos from body parts is tricky business: painful in the real world and painful in post-production. The former... 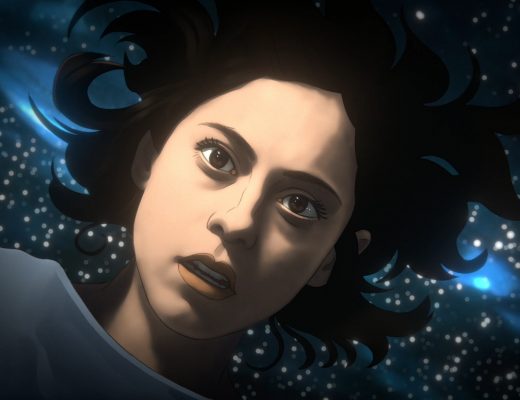 The new Netflix series “Undone,” like “A Scanner Darkly” before it, creates a compelling visual style by rotoscoping live...