In November 2011, Cartoon Network announced it was bringing the web series, Annoying Orange, to its programming lineup. The show, which debuted a year ago, is a television adaptation of the amazingly popular web series. Produced by 14th Hour Productions, Annoying Orange is a very offbeat, quirky animated comedy series. Kappa Studios, located in Burbank CA, switched from Avid to an Adobe workflow, including Adobe Premiere Pro, to tackle all the visual effects, compositing, off-line, initial on-line pre builds, and audio for this show. Kappa President Paul Long sat down with us to talk about working on this technically complicated, multi-dimensional, and fast-paced show. 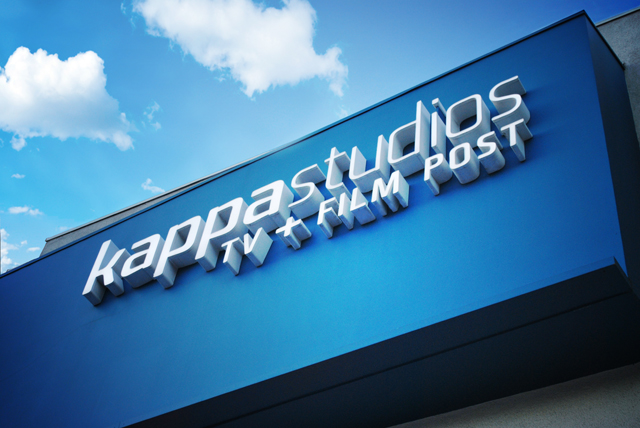 Adobe: Can you tell us a little more about the TV series?
Long: Annoying Orange stars a playful yet mouthy orange that pesters an apple and other fruit characters with puns and jokes. Its offbeat humor and style has drawn more than one billion hits on YouTube at last count. Dane Boedigheimer, creator of the web series, co-created the television series with Tom Sheppard (Emmy Award-winning writer for Pinky and the Brain). Conrad Vernon (director of Madagascar 3 and Monsters vs. Aliens) serves as executive producer for the series along with Gary Binkow and Dan Weinstein. Boedigheimer is the voice of Orange as well as several other characters. Joining him are seasoned talents Felicia Day (Clash of the Titans), Harland Williams (Dumb and Dumber), Phil LaMarr (Family Guy), and cameo appearances by William Shatner, James Caan, and others. Leading the Kappa digital compositing team is Patrick Murphy (Harry Potter, Clash of the Titans, Avatar, Superman Returns). 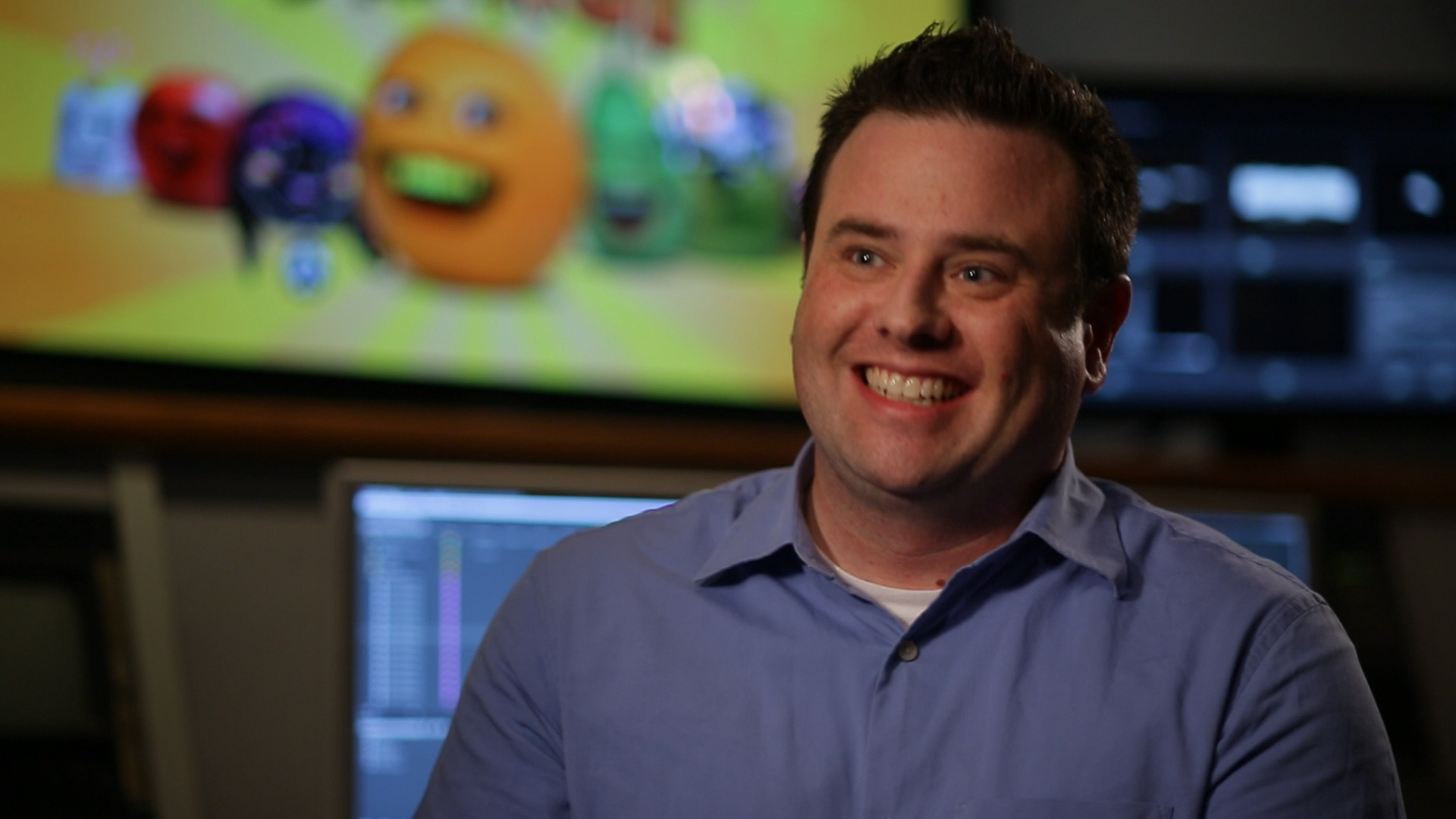 Adobe: Why was Kappa chosen to cover all the diverse roles on the project?
Long: The producers chose Kappa because we could give them more value and control by being a full-service, post-production facility featuring complete picture and sound packages, VFX, Dolby-certified dubbing stage, digital file management, close-caption transcription, RED camera department, and a CGI graphics department. In addition to being able to deliver a high-quality finished product, doing everything under one roof helps us create the show inexpensively. We’re even doing all of the foreign language translations.

Adobe: Can you describe your workflow for our readers?
Long: We start with a combination of live-action RED camera footage, graphics, and animation. The scenes are edited, composited, and color-corrected at Kappa. We also handle voice talent recording and mixing.

The post pipeline for this unique show started getting complex almost right away. The number of assets mounted quickly, because there are several fruit characters besides Orange, and they appear in offices, fields, spaceships—you name it. What’s also unique is that the actors don’t just perform their lines to match up with the animation like in other animated series. Instead, we have a “mouthcam” that shoots the actors’ performances—capturing their poses, the way they move their mouths, and their facial expressions, in addition to their voice performance. The mouths are cut out and added to part of the extensive base of assets. Then the offline editors have to create a rough animatic of all the layouts, voice and actor performances, camera blocking, motion effects, and so on to see how things are coming together.

Adobe: What led you to weave Adobe video production software into the process?
Long: Pretty much everyone in the industry knows that we offer an end to end solution for post and edit on all platforms, but we’re known as a big Avid DS/Avid shop, so our widespread incorporation of Adobe software may come as a surprise to some. At first, our plan was to use a combination of Avid for editing and eyeon Fusion for compositing. Then, we realized we had to start delivering shows right away, and the post workflow is so complex that each episode takes us about 31 days, and we’re talking long days, plus weekends. We needed an easier, more interoperable way to manage tons of assets and help the whole team make creative decisions earlier in the production process and Adobe provides a comprehensive video toolset and end-to-end workflow to help us accomplish these goals. 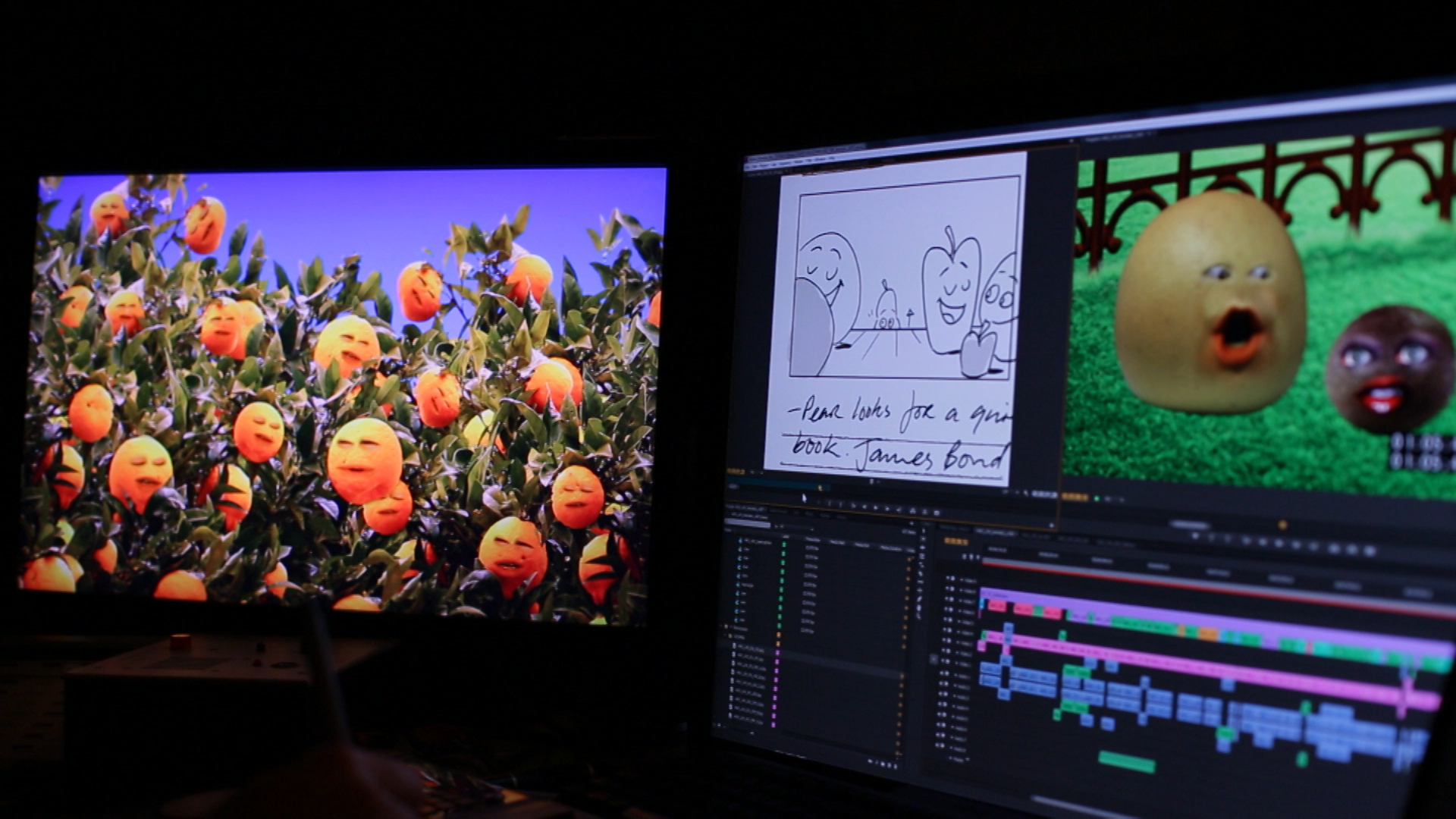 Adobe: Which Adobe solutions are you using on the show?
Long: We’re using almost the entire Adobe video workflow. Adobe Bridge is where we keep all our assets—fruits, backgrounds, chunks of dialog, cuts from the mouthcam—it handles them all and lets us keep track of them and find them easily. We also use the tagging and scheduling capabilities in Adobe Story Plus to help organize our VFX workflow. We’re using Adobe After Effects and Photoshop for retouching, VFX, and animation. Then, the beauty is that we can create the offline creative edit in Adobe Premiere Pro by building a layered animation that shows the timing and template. The Premiere Pro timeline is actually pretty amazing, because we can pull all the things we need together to assemble the final clips and render them out—just by throwing them on the timeline. Everything is rendered in Premiere Pro on the spot in real time and ready for team review so we can make quick, last minute changes. Once the extended crew is happy with the offline in Premiere Pro, we do the final renders in After Effects, and then do the final conform and color correction on the Avid DS.

Adobe: What are the advantages of working with Premiere Pro over Avid?
Long: Looking back, realistically, I don’t see how we could have done it the way we were first considering with Avid. There were so many assets, no time to transcode, and the need to quickly integrate with other programs. Premiere Pro gives us the ability to work natively and integrate seamlessly with other tools in the suite. If we had tried to do this with Avid there would have been 19 other steps. We recognized that you have to have the right tool for the job, and in this case Premiere Pro was just the right answer.

Adobe: What about overall performance?
Long: At one point, we ran 17,000 frames at a time when we were monitoring and doing the tape layoff to HD SDI for final editing. Due to our AJA Kona cards and Mercury Transmit in Premiere Pro, we didn’t drop a frame. And everything worked quickly (and we’re talking about handling north of 100 layers in Photoshop, for example). We used powerful NVIDIA Quadro cards across our workflow and even used the Tesla Compute GPU to create a superior post-production editing environment. NVIDIA GPUs made a significant difference for us in terms of speeding performance across all of the Adobe video-production tools so we could get more done in less time. It’s an incredibly fluid workflow that makes a very time- and quality-sensitive project possible. 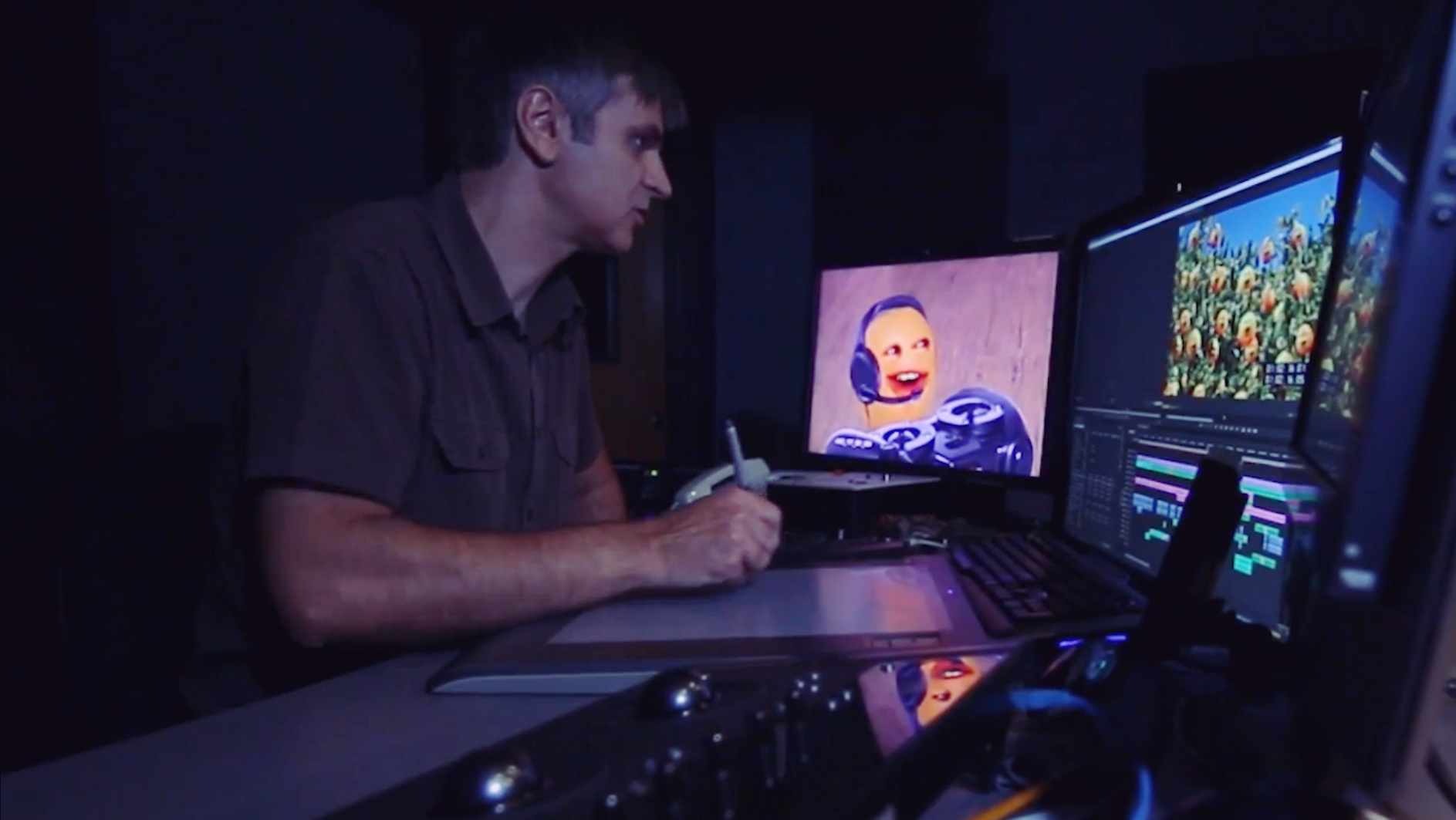 Adobe: It sounds like you adopted Adobe video tools at a time when you were in a bit of a crunch—what was that like?
Long: We were in a pretty pressurized situation, with the need to get a lot of episodes done quickly. First, we were able to utilize the keyboard shortcuts feature in Premiere Pro to automatically set editors' keyboards to Final Cut or Avid mapping, whichever program the editor was most accustomed to. This alone was a huge help. The integration of After Effects and Photoshop—products we know well—with Premiere Pro also made the workflow seamless. After Effects handles the complex visual effects beautifully and the ability to work natively in Premiere Pro is critical; if we had to wait to transcode everything it would be ridiculously time consuming.

Adobe: Is there anything else that has helped you make this show a success?
Long: Another tool in our arsenal is Sapphire from GenArts. We’ve been longtime users of this special effects software, and it’s used on just about every show we work on. It was natural that we would find uses for it on this show even though it is not what you would call an effects intensive show, despite the fact that every shot is a composite. Sapphire has so many features it’s literally like a Swiss army knife. We are used to seeing its very dynamic and flashy transitions but it functions as a valuable aid as a repair tool, if there isn’t time to re-composite because of a looming deadline.

Adobe: All in all, how many episodes have you completed in how many months?
Long: We finished 30 episodes in six months. It has genuinely been an epic project with tremendous results and we are picked up for season two! Rest assured, even though an all-Adobe workflow was a new endeavor for Kappa Studios, Adobe software is in our future now. And, the people at Adobe really went the extra mile to make sure we had the resources and expertise to make the project a success.