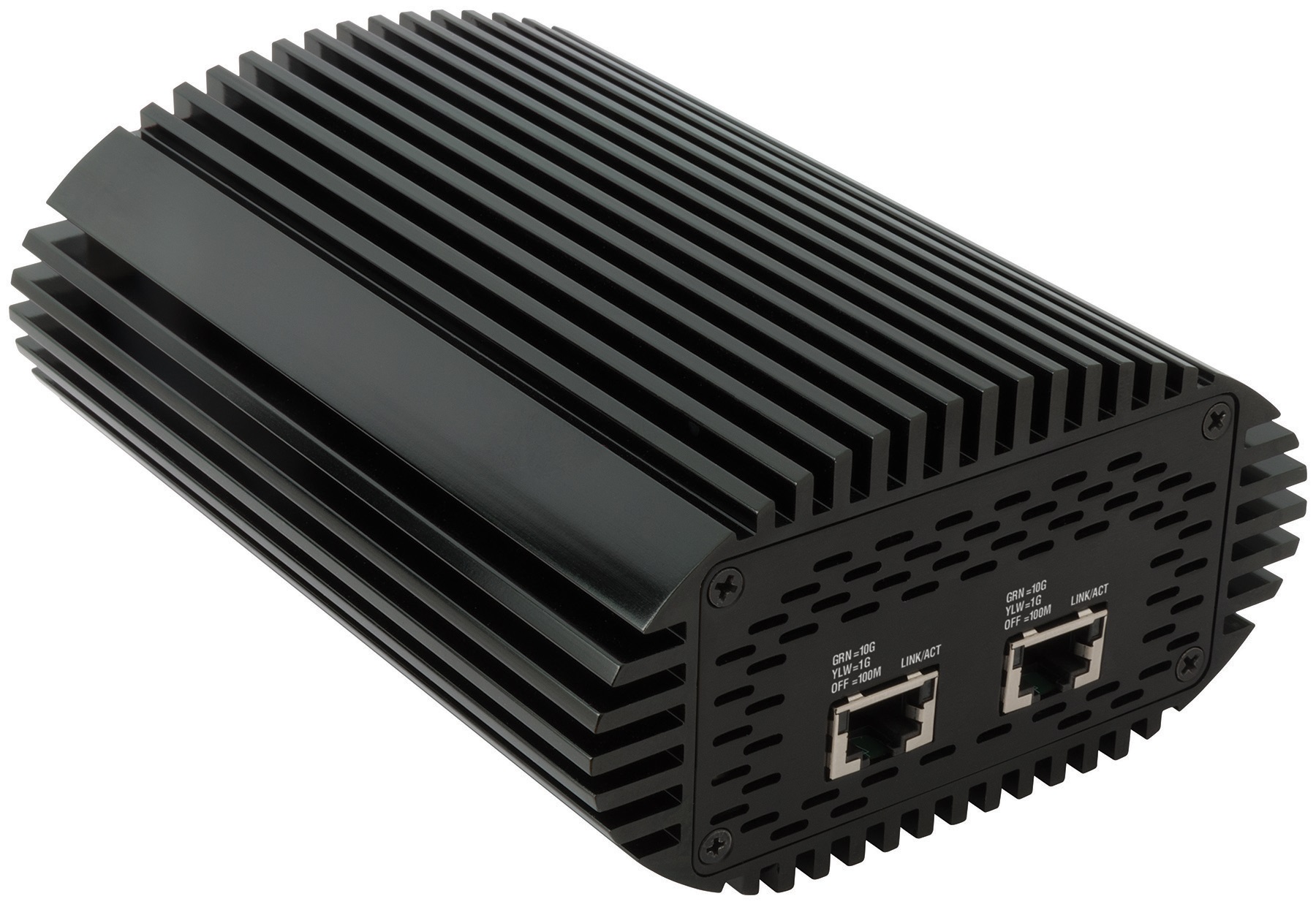 Late last year, Sonnet Technologies announced the Dual-Port 10GBase-T Thunderbolt™ 2 Adapter, which promised to be a near-plug-and-play solution for adding 10G network connectivity to any computer with Thunderbolt 2 or Thunderbolt ports. A powerful and versatile product, the Twin 10G comes at a new price point and is incredibly easy to implement. It’s also super quiet and cool to the touch even after continuous use.

We wanted to find out how professionals can and are using the product, and Bob Zelin was kind enough answer a few questions for us.  Bob is the owner at Rescue 1, Inc. and he designs, installs and maintains facilities in the professional television and audio industry. He recently installed a Twin 10G for one of his clients, so we asked him about the sort of issues it has allowed him to resolve for users, why he calls 10G Ethernet a game changer and plenty more.

ProVideo Coalition: Tell us a little bit about Rescue 1 and the work you’ve been doing for your clients.

How would you describe the workflow and environment at Universal Creative? 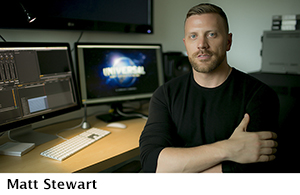 Universal Creative has a small, but very efficient internal video department.  For the past several years, this department has been run by Matthew Stewart, who is a professional video editor and producer. Matthew worked previously with Apple FCP 7, and currently uses Adobe Creative Suite for his work.

How have you seen that infrastructure change and develop as the years have passed?

Universal Creative started off as a small internal department, but as the ability of the staff has increased, there have been more stringent demands on what is expected of them.  Matt Stewart is an experienced editor, and is capable of handling complex jobs that normally would have been outsourced to local facilities in Florida.

The demand for increased storage, increased bandwidth, the quality of work, and volume of work has increased in recent years.

We understand that you’ve recently installed the Sonnet Twin 10G. Was this a product you had been waiting for or was it simply the right fit?

Universal Creative started with Sonnet Technology RAID arrays for the original FCP 7 editing system.  They have proven to be reliable over many years.  When it came time to increase bandwidth connection to the shared storage system, Sonnet was an obvious choice when they released their new hardware – the Sonnet Twin 10G.  This allowed the edit system to connect to the shared storage system at full 10G Ethernet speeds. In simple terms, it was like having the Sonnet drive arrays connected directly to the local Macintosh computer, except it was across a standard Ethernet network, using standard Cat6 cabling. Of course, because of the Sonnet Twin 10G, it was at 10G Ethernet speeds.

What is it about the product that stands out most for you?

What stands out about the Sonnet Twin 10G is that it just works. It’s simple to install, using a single Thunderbolt cable that attaches to the new Mac Pro computer.  On the other end is a 10G Ethernet connection, which goes back to the shared storage server.  There is no “tweaking” or having to experiment with how to get it to work. Simply load the driver from the Sonnet Technology website, and instantly you dramatically increase the bandwidth that you previously had available to you.

How much of an impact does the speed of the Sonnet Twin 10G have on users?

Using the Sonnet Twin 10G is like having the RAID array directly attached to your Mac computer.  Everything runs at dramatically faster speeds, compared to a 1Gig Ethernet connection.  So now every user that has a Twin 10G box on their Thunerbolt based Mac computer can feel like they have this big disk drive array attached directly to their computer, operating at full speed.

What sort of challenges or issues has it allowed you to resolve?

The Sonnet Twin 10G makes everything fast.  Transferring data across the network, or having to work, no longer means stuttering video.  Multiple computers can work at the same time, at full speed, without having to make excuses that your video data is transferring across an Ethernet network.

What would you tell anyone who is unsure about whether or not this would fit their workflow/environment?

Using 10G Ethernet is a game changer.  It allows for a simple network environment, without the complexity of fibre channel SAN networks, yet gives amazing speeds, at very low cost of entry.

How do you see workflows continuing to evolve in 2015 and beyond?

The demand for 4K workflow is ever present.  It’s nice to know that the Sonnet Twin 10G can not only handle 4K workflows, but can easily handle 6K workflows for evolving cameras like the RED Epic Dragon.

Any advice you can give to professionals who find themselves struggling with these sort of logistics?

Anyone that needs faster network connections for shared environments should be looking at 10 Gig Ethernet. Costs are lower than ever, and the complexity of building a fast system is going away, now that 10G Ethernet products are readily available. Cost is always an issue, and Sonnet makes it easy for anyone to jump into the 10G networking market, and have very fast connections at an amazingly low price point.