Opening  new possibilities of working in 3D audio, the ZM-1 microphone from Zylia is attracting the attention of audio professionals who value high audio quality and ease of use. 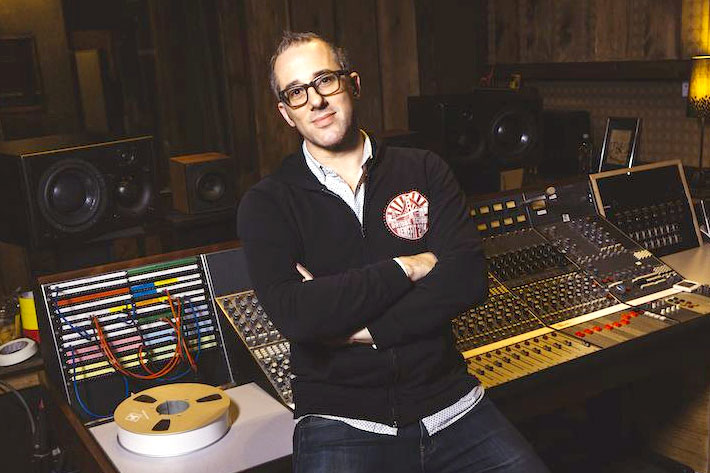 Freelance engineer and producer Joel Hamilton, co-founder of Studio G in Brooklyn, is among the many audio professionals adopting the ZYLIA ZM-1 microphone from Zylia to extend recording options.

A solution for 3D audio, the ZM-1 from Zylia is a lightweight and compact recording solution capable of delivering 48-kHz/24-bit resolution while capturing the full spatial sound scene. Designed for bands and musical ensembles, sound engineers, podcasters, and audio creatives who value high audio quality and ease of use, the microphone opens up new possibilities of working in 3D audio, Ambisonics, and virtual reality.

The ZM-1 microphone, though, is more than a solution for VR. With its 19 high-quality MEMS microphone sensors and sophisticated software options, it can also serve as a perfect room mic, an add-on to classical recording studio equipment for capturing “the creative moment” between musicians. Freelance engineer and producer Joel Hamilton, co-founder of Studio G in Brooklyn, is among the many audio professionals adopting the ZYLIA ZM-1 microphone for flexible, convenient 360-degree audio recording. 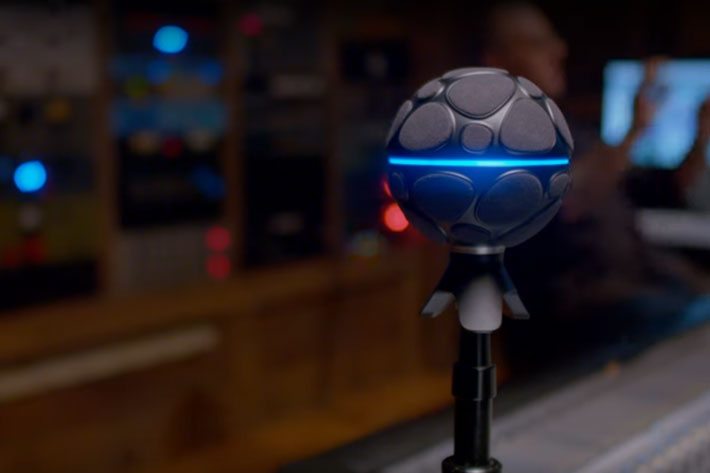 The ZM-1 from Zylia is a lightweight and compact recording solution capable of delivering 48-kHz/24-bit resolution while capturing the full spatial sound scene. Making it possible to capture the space and the direct sound from an instrument, as well as the direct sound of multiple instruments and the room’s ambient sound, the microphone gives Hamilton a unique new way to capture audio.

“For studio work, where it’s valuable to be able to choose the most flattering recording out of a variety of options, the ZM-1 is a great addition,” said Hamilton. “It’s on-location recording, though, that I think could be transformed by this microphone. I see it making a massive impact for recording classical music in a concert hall, for Foley recording, and for live settings. Because you can just throw it in a bag with your laptop and go, it’s sort of like a to-go cup for the studio. You could use it to record a band in a rehearsal space, at a show, or anywhere, really.” 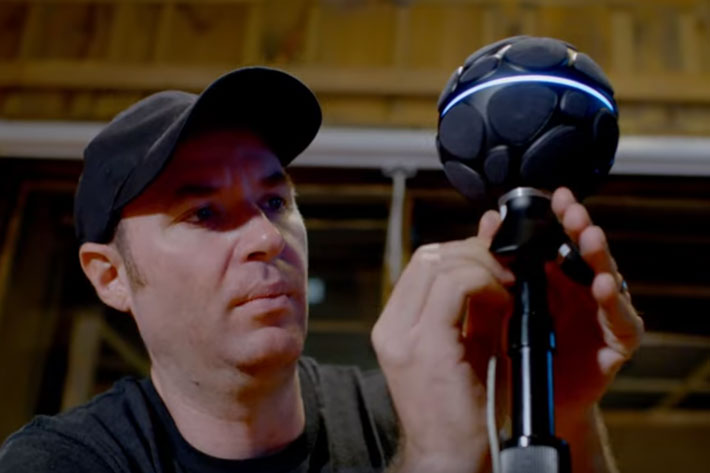 Anyone should know about this mic

While the ZM-1 gives Hamilton another powerful tool for studio recording, it also can serve as a valuable preproduction tool for musicians before they enter the studio. Using the ZM-1 microphone and ZYLIA Studio software to get a more accurate understanding of their performance prior to recording or a live show, musicians can make the most of their time in the studio or on stage.

“Without the industry’s traditional curators or gatekeepers, it’s a lot easier to record something yourself and — for better or for worse — make it available to audiences,” added Hamilton. “In this environment, the ZYLIA ZM-1 microphone has the potential to change the way people record themselves. The technological aspects of this microphone are a breakthrough, and it’s stunning that Zylia has been able to bring it to market at the price point it has. Anyone making music today should know about this mic.”