Thunderbolt support from HP is wonderful for pro video producers, whether they are Mac or Windows centric.

The HP Z420, Z620, and Z820 Workstations have been updated to include the latest Intel Xeon E5–1600v2 and E5–2600v2 families of processors (also called Ivy Bridge) as well as new memory running 16 percent faster and having 2nd generation Thunderbolt ports. Apple has previously announced that there will eventually be Thunderbolt 2 on the upcoming Mac Pro (cylinder model) which is not yet shipping yet, nor has Apple has announced any price as of the publication time of this article.

The new HP ZBook 15 and 17 models feature a first-generation Thunderbolt port, which are the ones that are on all current Macs, except for the current Mac Pro (tower), which still lacks Thunderbolt.

Wonderful news for the pro video production industry, both for Mac and Windows content producers

Obviously, if you are a Windows person and would like to build a video editing or grading system, you will now be able to do so using HP’s new Thunderbolt-equipped computers, together with Thunderbolt storage and pro video interfaces like the ones I have been covering in detail for the past couple of years, from manufacturers like AJA, Blackmagic, G-Technology, LaCie, Matrox, MOTU, PROMISE’s Pegasus RAID, and Sonnet. But even Mac users will benefit from HP’s embracing of Intel’s Thunderbolt technology, since it will bring more credibility among users and manufacturers. This will likely mean even more Thunderbolt products on the market at better prices, since they’ll be able to be manufactured and sold in greater volume. 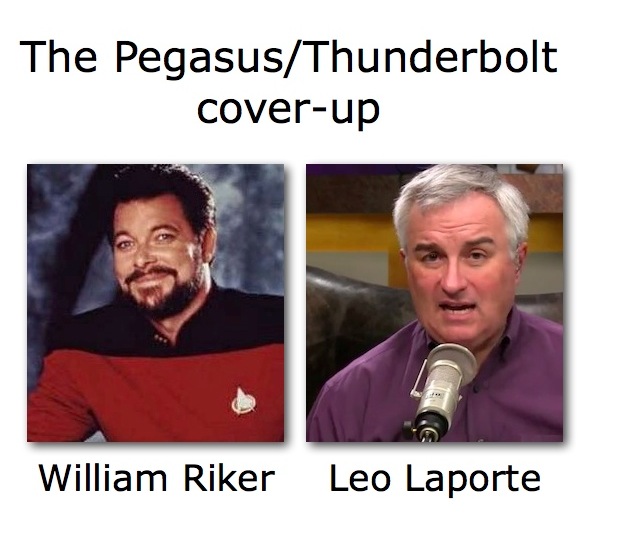 Perhaps even the tech industry’s greatest Thunderbolt naysayer, Leo Laporte, will change his mind about the Thunderbolt topic after he sees that HP is embracing it. See my 2012 article for details about that, and a video recording of his words on the topic back then, where he had declared Thunderbolt to be “D.O.A.”.

According to manufacturer, the HP ZBook mobile workstations 15 and 17 are available worldwide today with Thunderbolt, and the HP ZBook 14 (unfortunately without Thunderbolt) is planned to be available in late October. Exact pricing was not yet available at publication time for the mobile models.

Will your favorite Thunderbolt peripheral work with HP’s new machines?

Check the specs. If your favorite Thunderbolt peripheral says that it works with Windows, then it should work with the new HP Thunderbolt-capable workstations. If it doesn’t, keep checking, since it may in the future, if the manufacturer adds that capability via a software or firmware update.