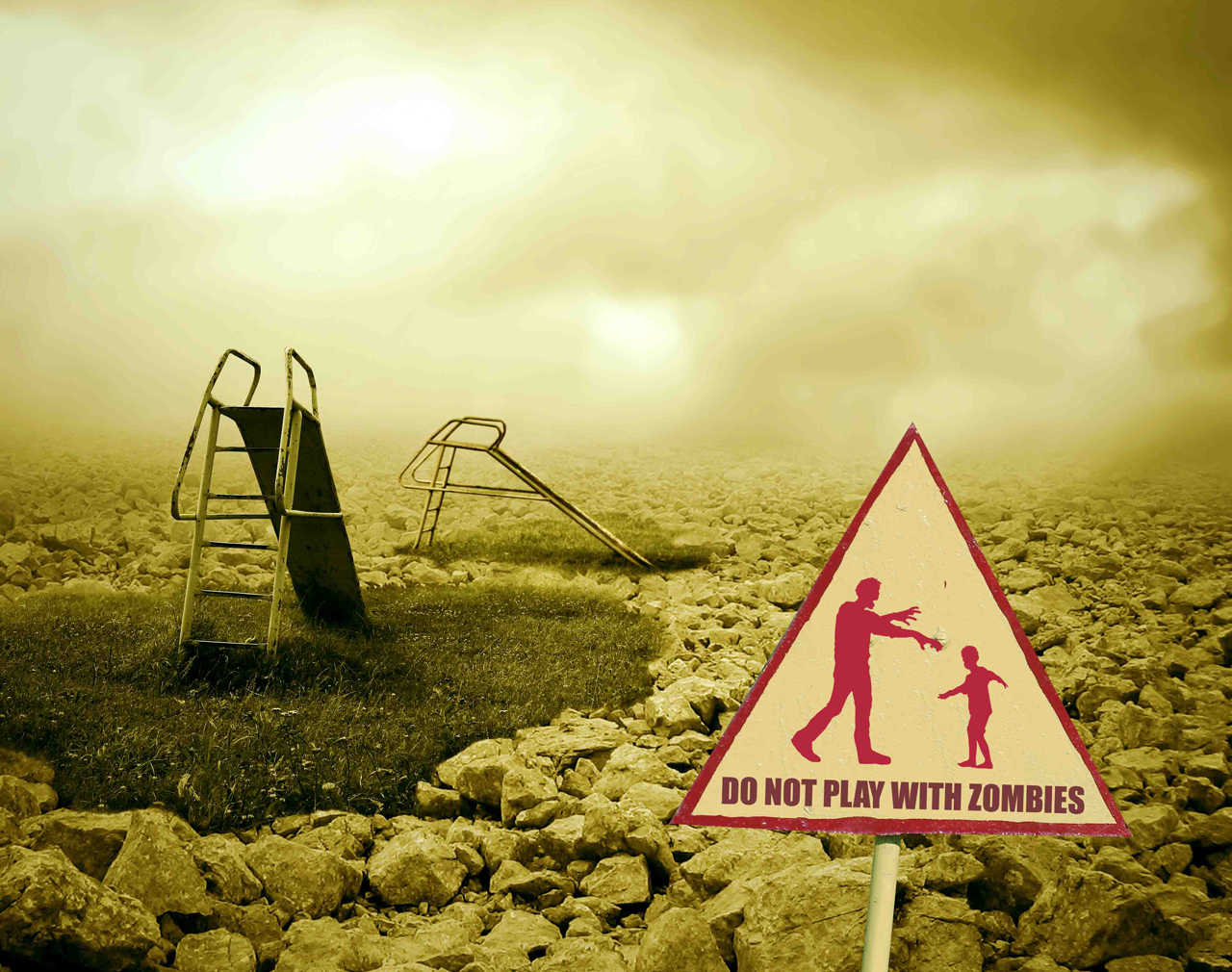 Two days ago I was talking with Gale Anne Hurd, the woman behind Terminator and Aliens and currently the executive producer of The Walking Dead. We were talking about storytelling and transmedia and she agreed that it was the future. However what she didn’t think about is how powerful viewers can be when expressing their voices through the social networks.

Let’s go back to the facts. Before the first season of The Walking Dead the only thing we knew for certain was that in a zombie apocalypse the survivors would have been protagonists. Zombies were considered less attractive than vampires and not so nice to watch. The production was clearly afraid that too much dead flesh would have kept some sensitive viewers away. The first and second seasons had the right balance of zombies and human beings but in the third one zombies were treated more like “commodities” and the fight among survivors was by far the main topic. Even if the third season was a great success on social networks, many fans complained that zombies had become like pets or an endangered species. In a few words, the viewers want more zombies.

Gale Anne Hurd told me that they listened to viewers and that in the fourth season they specifically asked Greg Nicotero, the special effects master, to develop very frightening zombie scenes.

This is a great lesson, because one of the biggest mistake in storytelling is not to listen to people who care about your story. It’s not just a matter of business, it’s a matter of love. I defend the right of the screenwriter/showrunner/producer to develop the story they want to tell but the key it’s listening to the right voices. There is nothing sadder than seeing someone close to you emotionally changing in the wrong way. The Walking Dead fans don’t want their beloved tv series to become as a classic survivor story. They wanted the Walkers back. 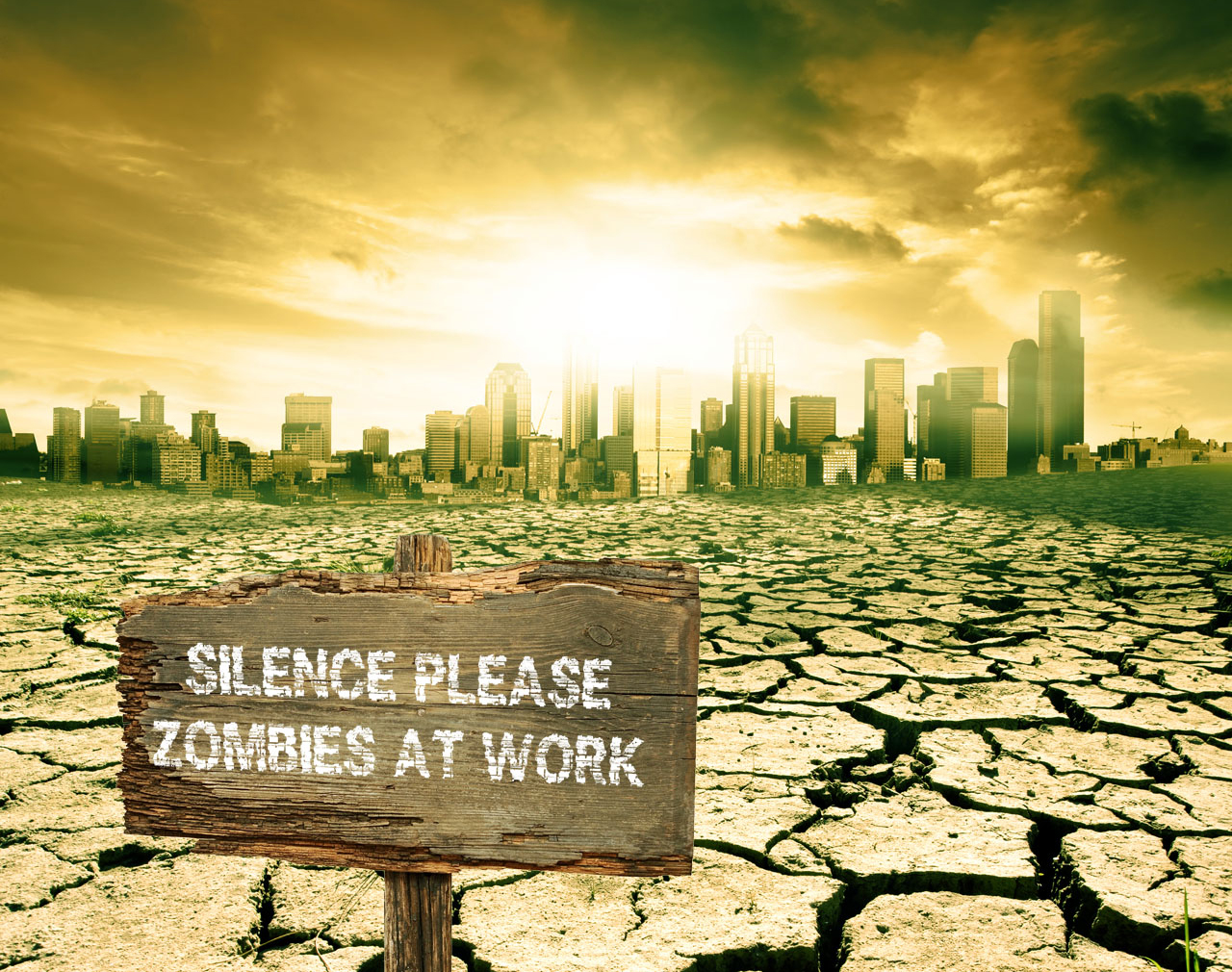 You can see how much people love zombies from the success of the smartphone app Dead Yourself which allows users to transform themselves into the living dead. It also gives them the opportunity to share their pictures on social networks or on a zombie global map.

What we can learn from this chat with Gale Anne Hurd is that:

Viewership is as changing as storytelling and rules must be broken even when the most experienced producers are attempting to tell the “perfect story”.