Learning Houdini can be quite a task at times if you are unfamiliar with node based systems. It took me many years to break my brain from all that I had learned and knew. Over the years I learned to wrap my head around node based workflows. Now I am loving the setup and totally understand the great benefits of working this way. While I am still a Houdini newb in a production sense, I have gained quite a bit of knowledge of different areas of the application over the last six years or so.

Why so little knowledge in such a long span of time? Well, part of it was the breaking my brain part I mentioned above. The other was always getting pulled away to do actual project work for clients, among other things in my life. Gotta pay the bills. There were many times where I had a week or a few weeks of intense Houdini learning, then I would get pulled always for months. While away I would forget about 90% of what I had learned, then have to start the cycle over.

In recent years I have had longer runs of learning, and more has stuck in my brain thankfully. I will say that it has been a process, but I wholeheartedly love Houdini and the kid in a sandbox feel I get whenever I use it. This app is so on point with what I have been wanting to do for so long, but just didn’t have the right tools or know-how to accomplish. I am doing my best to dedicate more time to this app, and hopefully will bring more tutorials to you as I learn more.

This marks my first official Houdini public tutorial. The following tutorial is based on an experimentation I did over a year ago. I should mention that I had started with an Entagma tutorial (Creating Geometry with VEX) as a refresher originally, which then sparked the experimenting shortly thereafter. If you are unfamiliar with Entagma, you are in for a wild treat. Moritz and Manuel are two extremely talented individuals that have been bringing extrordinary Houdini training to the masses. Definitely check them out.
Entagma.com
Entagma Vimeo page

So people had been asking about this VEX code and how I built these things for awhile now, but I had lost the project not too long after making it, so I was unable to really explain to people how it was done in specifics. A few weeks ago however I had rediscovered a lost backup of the project. The info was reborn again, and I felt that I should share it this time around.

In this video I go over how I created four different types of build, one is a polyline “maze”‘esque looking design, the next is a closed polygon design, the third is a horizontally sliced pattern, and the final one is a nebula’esque looking design. I’ll go over a bunch of VEX code, how to access the in app help document, editing and creating custom parameters for a master control node, and a few shortcut keys. 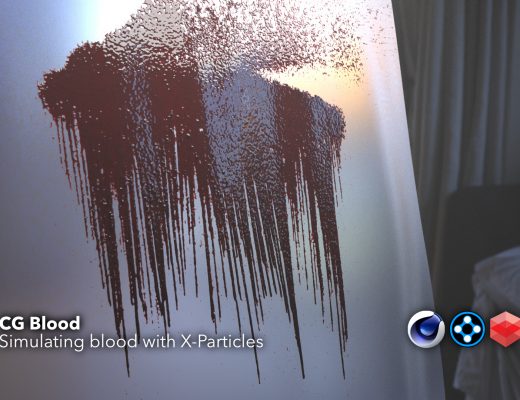