Can Andrew Kramer and the Video Copilot Team deliver the goods in less than 5 minutes?  Let's find out!

Honest Reviews is an on going review series of single plug-ins, expansions and elements that you will use in your day to day editing and motion graphics work.  The purpose of these reviews is simple.  Does the effect look awesome, can you get up and running with it in 5 minutes and is it a reasonable price for what you get.  The review is going to consist of both a written and video portion, of which, the video should take no longer than 5 minutes to show how to create something cool, soooo let's get started.

If you don't know Andrew Kramer and Video Copilot (VC), than you don't know visual effects.  I have to say that, for me, he has single handedly (obviously along with the VC team) re-defined what a single plug-in product should be.  That is pretty much what they sell at VC.  Individual plug-ins.  Now, don't get me wrong, they do sell other products (stock elements and things like that), but I'm of the opinion that their bread and butter is the two main effects, Optical Flares (OF) and Element 3D (E3D), which we'll look at in a later review.  One thing that I also want to mention is that the support for these effects is excellent as well.  If you want to see Hollywood caliber effect demos, look no further than their tutorials section on their website.  But let's get serious now, and check out the three criteria that will help determine if you should buy this effect.

Let's get it right out there.  This After Effects only plug-in is $124.95, which makes most people head for the hills, and say “FORGET IT!” right away.  They say “I've already got a lens flare effect in my whatever bundle”, and that might be true, that you do have a lens flare effect but not one that looks like a real light inside of AE.  Most people think that a single plug-in should run around the $25 to (at most) $50, but the amount of realism that is added to your work with OF, the cost is well worth it.  We're talking about JJ Abrams' style lens flares.  How can I say that, you ask?  Simple.  Andrew Kramer and the VC team worked on the closing credits for Star Trek: Into Darkness, and you can check out a brief sample of what they did here.  You can see OF 3 times in the first 15 seconds of the video, and they look awesome!  Most people's impressions just looking at the cost is that this plug-in would be something they will pass one, but let's take a look at how “awesome” the effect looks.

Like I said in the “COST” section, the effect speaks for itself when you see what it looks like.  The below shots are obviously with the same background, but the looks themselves took me literally 3 minutes to put together.  Looks like there are actual lights in the shot(s) creating these flares. 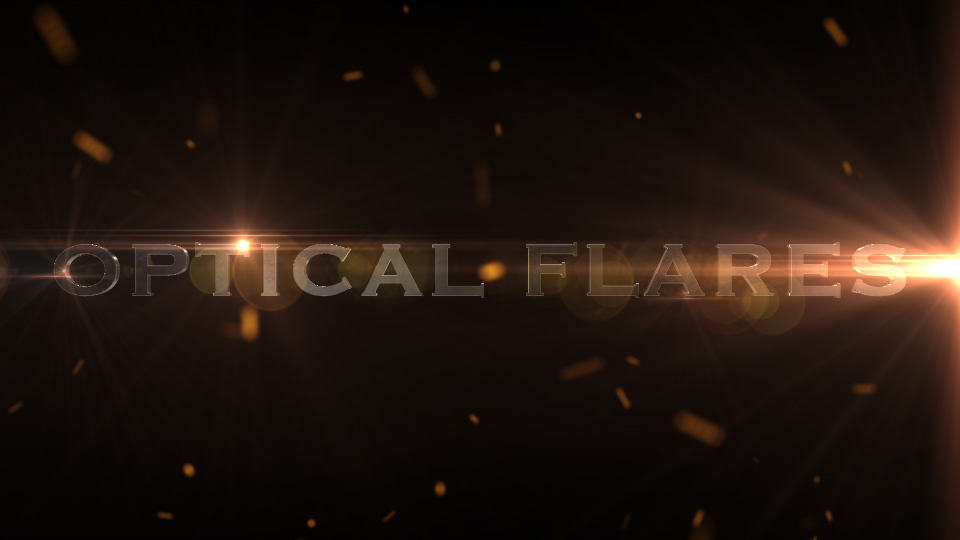 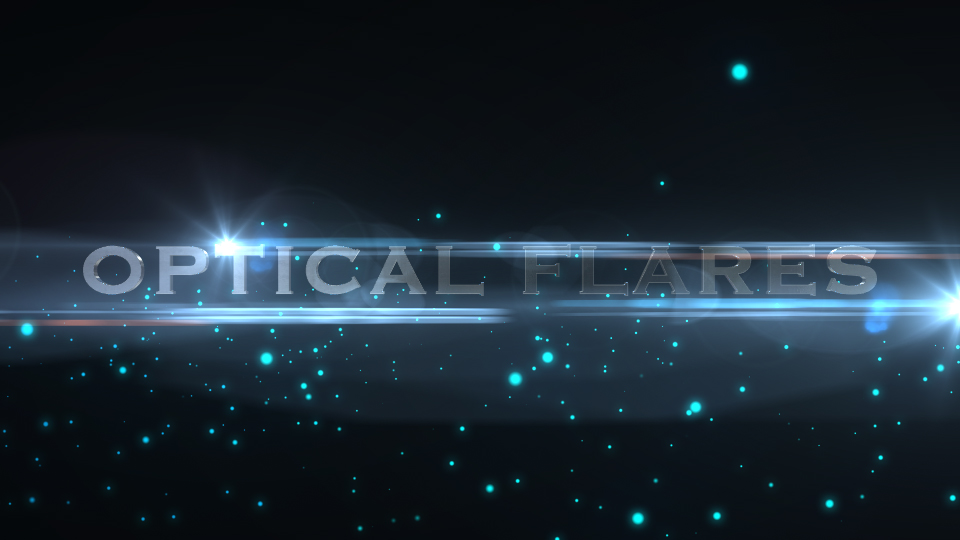 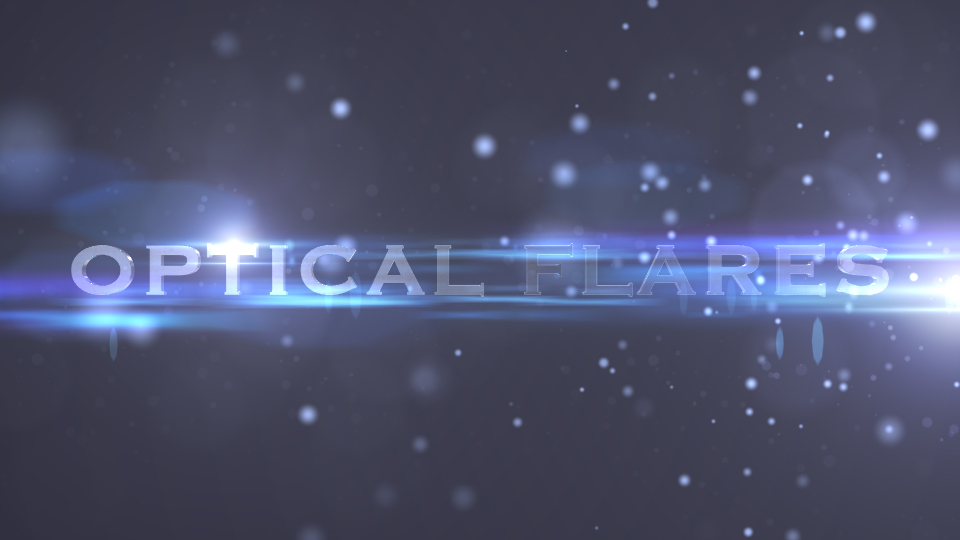 Now, I do want to point out that the particles in the background of these shots are from Rampant Design Tools Cinematic Dust Effects.  The point is that the three shots you see above are “finished” composites, with the Lens Flares being the icing on the cake.  O.K., now the real question.  How quickly can you create something like what I just show?  Let's take a look.

So what's the verdict on Optical Flares?  Realism is what we're going for with all our work, and VC's Optical Flares delivers on every front.  Looks awesome, renders super fast, and is super easy to get up and running with.  Work the cost of this effect into your next project, and pick it up now.  You won't regret it.