Our friend and Adobe Creative Cloud enthusiast Hasraf ‘HaZ’ Dulull was recently hired by Universal Studios to direct a motion comic as part of the marketing for 47 Ronin, starring Keanu Reeves. Working with the team at production studio DSF, HaZ created the animated short film 47 Ronin: The Samurai Spirit in the same style as his short film Fubar Redux. 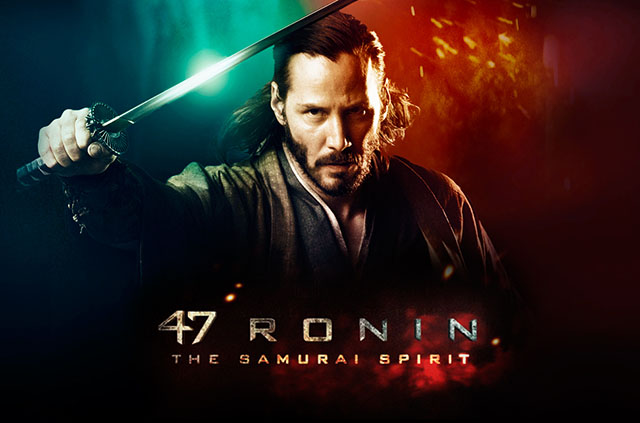 HaZ says the team at Universal Studios is very happy with the project. “The whole workflow with Adobe Creative Cloud made it such a fun project to do,” says HaZ. “We were not worried about technical pipeline but instead just pushed ourselves to see how far we could take the Hyper Motion Cinema animation format creatively using Adobe Photoshop, After Effects, Premiere Pro and SpeedGrade throughout.”

HaZ will be participating in the Adobe panel discussion: Engaging Story, Brilliant Visuals, Low Budget – the changing face of independent film at the Sundance Film Festival. Stop by to meet him or click the link to register for the streaming panel discussion on Friday, January 17, 2014 from 2:00 PM – 3:30 PM PT.