Come by Koerner Camera-Portland for a Koerner Cinema Series featuring Fujinon’s Lunch and Learn on Thursday, August 3rd from 1:00-4:00pm. The 50-135mm MK series will be present along with the 18-55mm MK lens. 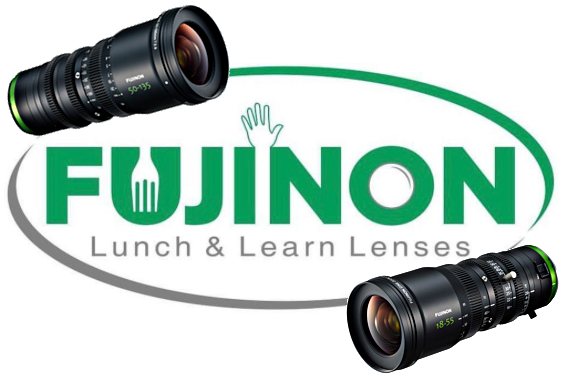 Other lenses will include the 25-300mm and the 20-120mm Cabrios. Come by and let the fine folks at Fujinon know what you are looking for in a lens, sharpness, character, speed, contrast, focal length, spherical or anamorphic, primes or zooms? Koerner Camera-Portland 2828 SE 14th Ave, Portland, Or 97202

These lenses are pretty cool: 18-55mm tech review here and shooting review here. Cabrios ain’t half bad, either (grin). And the Fujinon folks are actively canvassing opinions as to what they should do next.

Into glass, and in the area? Be there! There might even be food, though I’m only inferring that (it’s Portland, though, so you should probably expect at least a donut).

Disclosure: the usual disclaimer: no compensation, no material relationship with Koerner and/or Fujinon, nothin’. Not even a donut. 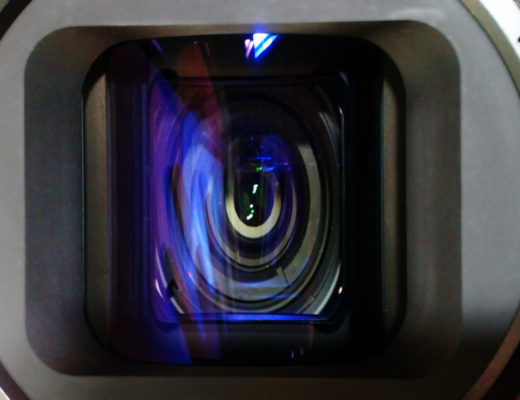