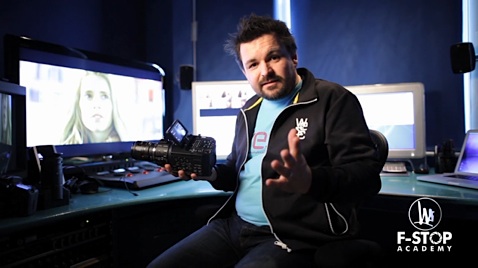 Den from F-Stop Academy was lucky enough to be one of the first shooters to get his hands on the new NEX FS-100 camera from Sony, the little brother to the PMW-F3 camera (they reportedly share the same sensor). He’s posted an incredible 18-minute camera system walkthrough, behind the scenes footage, and a completed music video shot with the camera. Watch below.

Some key notes I took away from the video:

I’ll have more thoughts on this camera after I get a chance to more thoroughly look over Nigel’s and other reviews. Crews.tv has a few more stills of the camera and further thoughts.