I recently had the opportunity to interview Ryan McMaster with Volant Productions and his Freefly Systems CineStar Heavy-Lift Octo with dual operator controls with the MOVI M5 gimbal. Oh. Em. Gee! 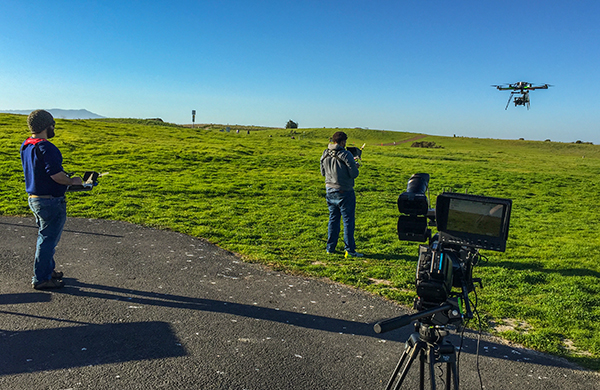 The Freefly Systems CineStar 8 is a heavy-lifter Octocopter that’s capable of carrying about 20lbs – which means a sizeable fully-controllable gimbal (like the MOVI M5) with a full-frame camera and lens. Ryan McMaster from Volant Productions in Reno, NV brought his system out for us to do a demo of just what it’s like to operate one of these high-end UAVs used in film and commercial aerial video production. Ryan is also in the process of getting his Section 333 Exemption with the FAA to be allowed to use his gear on commercial productions and will be sharing his application experience with us in another article/video very soon. 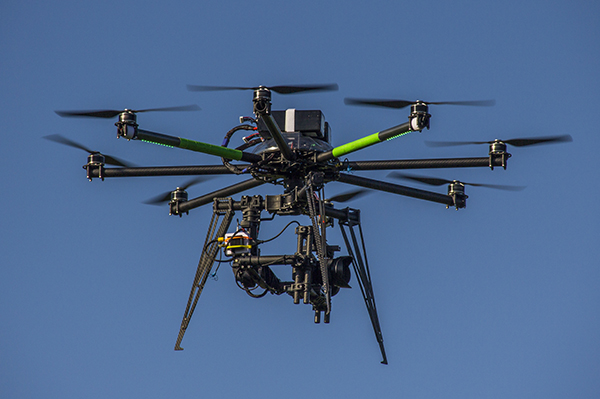 As Ryan always stresses safety, support and practice, practice, practice! He and his team have learned from their experience what kind of system will not let them down and what to do when things can go wrong with the technology. It’s also a matter of pre-flight checks, maintenance and taking your time getting yourself and your gear up in the air.

“It’s not a matter of IF bad things might happen, it’s only a matter of WHEN – so you have to be prepared and have redundancy built into your system to allow you to bring it home safely.”

Here’s another configuration on the MOVI M5 gimbal with the Phase One iXU camera:

For more information about Ryan’s company and their services, visit the Volant Productions website.