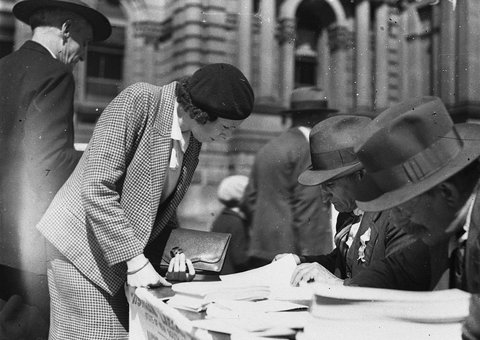 Last month, Pond5 broke down barriers that have existed forever with the announcement of their Public Domain Project. The collection is a gathering of copyright-free multimedia content that’s accessible for search, download and use – and all completely free.

“Free” is word that gets the attention of content creators like no other, because so many of us are always on the hunt for worthwhile material that we can use for a project with a low or no budget. More and more, finding free content is a necessity for projects that have a budget.  That “free” aspect is only part of what makes Pond5’s efforts so significant though.

Tom Bennett is the co-Founder and CEO of Pond5, and we were thrilled to be able to talk through what this announcement means for content creators of all sizes and even for the industry as a whole. We asked him about the kind of feedback they’ve gotten so far, what sort of considerations went into the technical logistics of this media and plenty more.

ProVideo Coalition: Pond5’s Public Domain project is big news for content creators, but its significance goes beyond our industry. How long has this project been in the making?

Tom Bennett: This is something that we’ve wanted to do pretty much since the day that Pond5 was born. In fact we originally considered the idea of creating a non-profit when we started out, and making public domain content available as a part of that, but we realized that a marketplace model had much more potential to help artists and was more sustainable in the long run. That said, public domain content strengthens the core marketplace by attracting more media creators to the platform, and as a result drives more revenue for our sellers. We kicked off the project in earnest about 6 months ago, and are delighted to finally be rolling it out — it’s overdue.

That’s exactly why we launched the project. To build the public domain collection, we put a lot of work into making sure that everything in there is 100% public domain, so you don’t need to worry about breaking any laws. That’s step one. Step two is putting all of this content into the same format that we use for the rest of the media sold on Pond5—meaning that it’s clipped and organized in a way that fits seamlessly into the workflow of media creators. Everything is tagged and searchable, and each clip is made of only continuous sequences. That means whenever there is a cut in a film scene, we generate a separate, individually tagged clip. That setup saves hours of work and definitely makes creators’ lives a lot easier.

We think that media creators of all types and experience levels will find this content incredibly useful. But for people who are just starting out with editing and media making, who may not have the resources to buy clips and media, it’s especially valuable to have access to this huge pool of free high-quality content.

Our own Chris & Trish Meyer remarked that this library “is a treasure trove waiting to be taken advantage of.” What other comments and feedback around your efforts have you been seeing/hearing?

We’ve received some really positive feedback. We certainly saw the value in all of this content, but it’s been great to see that lots of other people also see its value right away. The most common line is something like, “Thank you for this amazing gift,” which is obviously a great thing to hear.

We heard from one person who said they went to the Public Domain Project looking for something specific, then ended up spending hours sifting through the collecting and listening to old folk songs from immigrants in the 1930s. He was so engrossed by the content that he forgot to get his work done. 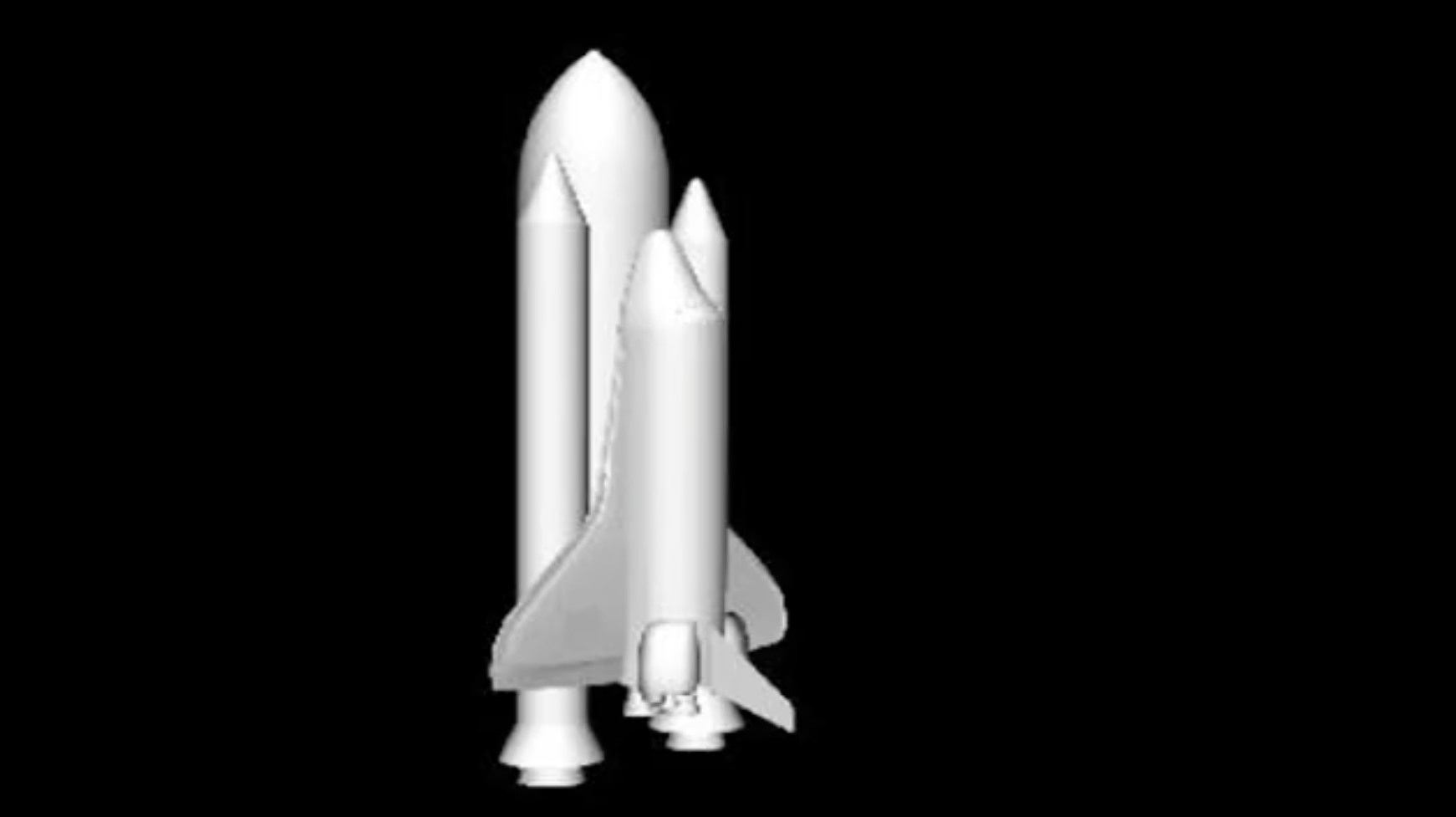 Audio and and 3D Files are also part of this library, and it feels like those types of files are often overlooked when creatives are on the hunt for assets. What sort of an impact will the availability of these files have for content creators?

We’ve always wanted Pond5 to be a one stop shop for creators who are creating content across multiple media, so we took the same approach with the Public Domain Project.

Music and sound effects are used in virtually every video production, and 3D models are being used increasingly. We’re really excited to be building out the 3D marketplace, and having some of the models from NASA as part of our free offering will, we hope, accelerate the growth there.

We’ll grow both of these pools over time. But the overall idea is still the same: whether you’re an archival enthusiast, a professional producer or someone who’s just starting out with creating media, you now have access to everything you could need in one place.

Many of your video assets were digitized from film at 1920×1080, which is significant for projects of all sizes. How much of a consideration went into technical aspects like resolution, frame rate, aspect ratio, etc?

We really made it a priority that only High Definition files should be made available. We knew that having SD files was an easy way to grow a library fast, but that would also mean a very restrictive library in terms of possible uses. We know how frustrating it is to find just what you want and then realize it’s in such low quality that you can’t use it. Helping people avoid that experience is our job.

In an open marketplace like ours, you never know who will be the person on the other side in need of your content, so we always advise our artists to aim at the top: if it’s good enough for broadcasting and high quality films and commercials, then it’s also good enough for amateur filmmakers. That’s the same rationale that we followed in building our public domain library.

Because of the age of some of the clips, there are some issues regarding judder, frame rate or aspect ratio that were beyond our reach. But we think that most people understand that the different aspect ratios of archival content is often part of its charm, so we hope it’s not a problem for most filmmakers.

In terms of frame rate, most of the content is 24 fps, with the exception of some of NASA’s footage and a few feature films from the 1920s. 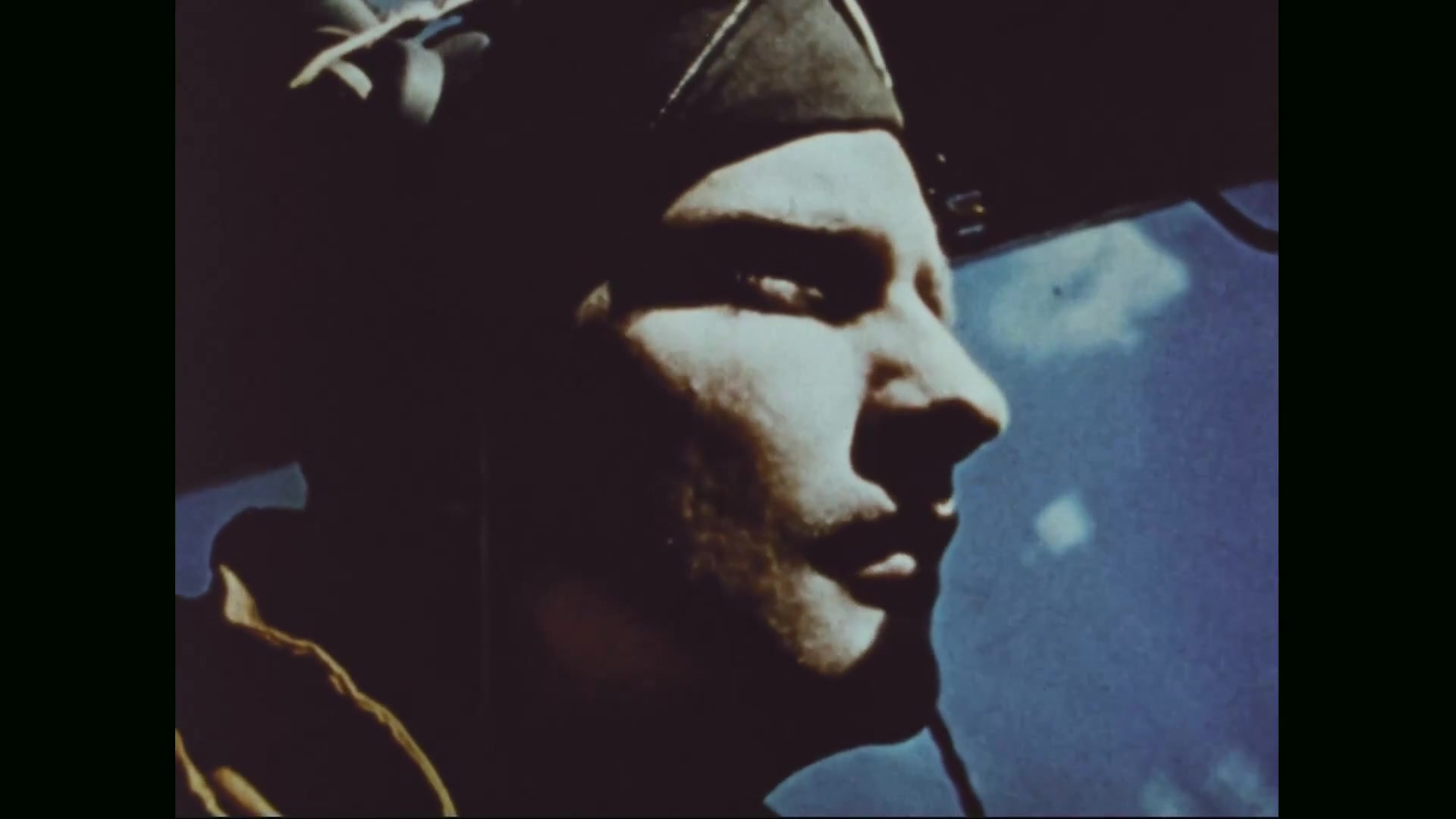 How significant is it that filmmaking treasures like George Meliés’ 1902 film A Trip to the Moon are available in this database?

We think that it’s incredibly significant. We think of them as more than just entertainment—they illustrate the history of the medium and how we tell stories.

And we think that the way that we’ve presented them makes them particularly valuable to educators. Because we generate a separate clip whenever there is a cut, you can easily visualize the number of scenes in each film and study the editing process straight from our site.

So educators or film students can take films like Man with a Movie Camera by Dziga Vertov, analyze it clip-by-clip, and instantly understand what modernity meant in the 1920s.

Expanding our collection of classics and historically important films will definitely be a priority going forward.

Can individuals contribute their own materials to this database?

Right now we’re focusing on partnering with institutions that have done careful research, so that we can assure a safe library for our users.  We may consider individual contributions in the future.

How do you see this library expanding and evolving as we get into 2015 and beyond?

We’ve had great success working with organizations like NARA, but now that the Project is launched and getting some attention, the hope is that we’ll be able to leverage that early success to partner with other libraries and organizations that are sitting on pools of public domain content.

This is a labor of love. So we’ll keep adding to the library where we can, and working with public domain organizations over the long-term to expand the collection.

Even though the library has been designed especially for media creators, it feels like a key element of this project is around the preservation and protection of critical aspects of our culture. Was that concept ever discussed, or is it more of a byproduct of the effort?

It was discussed, but we see our role in that landscape as a complement to the work that institutions like NARA do. NARA and other libraries have been working tirelessly, for years, doing the bulk of the work of preserving our cultural heritage.

What we do is more about amplifying their work and making it available to a broader group of media producers.  We want the stories that they’ve preserved to be told by those best suited to tell them—i.e. media makers. That’s why we chose, “Make History. Make Media.” as our call to action for the project.