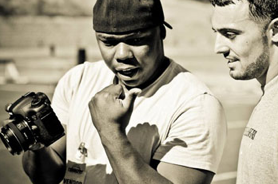 Trilogy Medias is an award winning high definition video production company that continuously pushes the creative limits in all aspects of media. Von Ware is the co-founder of the company, and is dedicated to creating and working with a dynamic team that put passion in their work and have fun too.

We talked with Von about his career and his participation in the upcoming three day Big League CineSummit, where you’ll have access to presentations by top cinematographers on specific topics and techniques.

ProVideo Coalition: You're the founder of Trilogy Medias, an award winning, Video, Photo and Graphic Design Boutique. Tell us a little bit about the kind of materials you produce there.

It sounds like the concept of working as a team is one that's an important part of your company. How has that influenced your output?

Working as a team is a big part of what we do at Trilogy Medias. The partners I work with are all very creative individuals each specializing in a specific discipline. Jonathan Winbush is the head of our motion graphics department and Osceola Dubios heads up sound design/photography and we make up what I like to call the three-headed monster that is Trilogy Medias.  My team influences me every day. Blending styles together to create one complete project is not a challenge for us. Everyone's style is clean and precise which I feel influences all of the team members in the long run.

Tell us about your own path. How did you get started, and was the goal to always become a cinematographer?

I didn't start off as a cinematographer. I started off as an editor/motion graphics designer. As a former Olympic Track & Field athlete I started shooting small promo video on a few of my Olympic friends. After seeing my work many of my friends said that I should continue to create videos for athletes and the rest is history.

What shot/sequence/project are you most proud of?

Most people would think I would be most proud of the project I worked on that got me nominated for a regional Emmy award but in my case it was two small projects I worked on. One was documenting the induction for the NFL Hall of famer, running back Marshall Faulk, and NFL Hall of Famer defensive back Deion Sanders. Being a former pro athlete and a big football fan made it a very memorable project for me. I also did a small BTS shoot on a music video for a rock band named HYENA. What made this shoot so interesting was that when I showed up on set the actual DP for the music video shoot was none other than Canon's Bruce Dorn. I knew of Mr. Dorn's work and followed it but had never met him before. Mr. Dorn was a great. I ended up editing a small video for Mr. Dorn from the BTS because the music video was shot on all Canon cameras and he needed a small video to present at the Canon expo in New York that year. Meeting another great DP and being asked by Mr. Dorn to create a video that he would use was something I never would have imagined in a million years.

What are some of the biggest changes you've seen across the industry in your career?

Some of the the biggest changes I've seen across the industry are in technology and how it's changing the way some films and videos are being created. There's no doubt that the DSLR has had a big impact on the cinematography world. Some cinematographers may feel that the DSLR is hurting the industry. I feel that it has given those who may not have the resources to film on the higher-end cameras like the RED cameras or ARRI Alexa the opportunity to tell their stories and still have good quality. 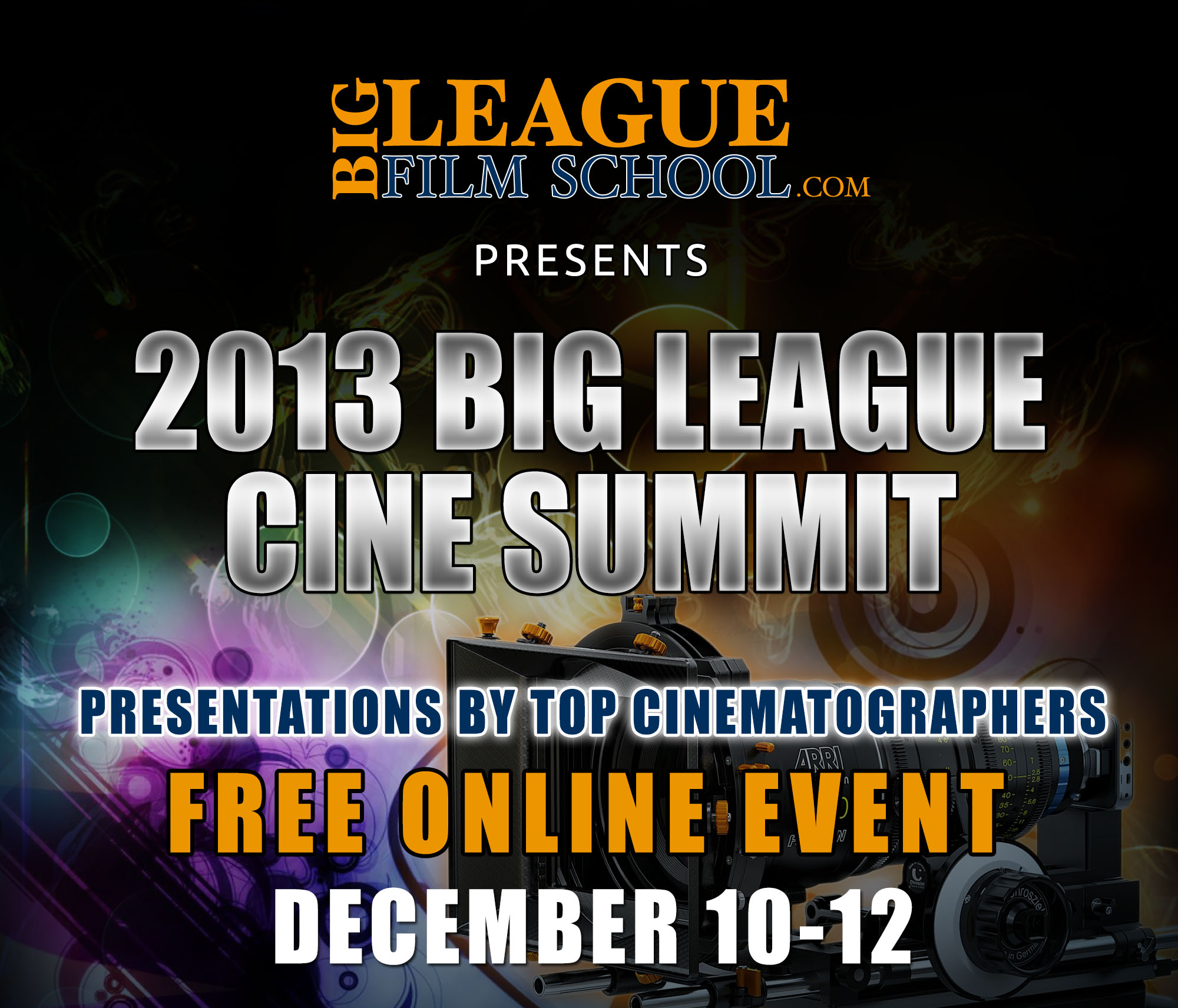 You're going to be participating in the Big League Cine Summit which starts on December 10th. Can you tell us a little bit about the event?

What do you expect attendees will be able to get out of it, and from you specifically?

I think what most will get out of the event will be on using the right tools and a getting a solid foundation to help them become a better cinematographer. As for what people will learn from my presentation specifically, I will be talking about the basics of getting involved in sports cinematography. Sports is a big passion of mine. I spent 10 years as a professional athlete which I feel helps in my sports cinematography work. The only advice I can give cinematographers or anyone who's passionate about something is love what you do and do what you love.

The best way to see more of my work would be on this page: https://vimeo.com/user276372