From how “The Blair Witch Project” was developed and funded, to strategies to raise money for movies, big and small, a new documentary feature film coming soon reveals it all. 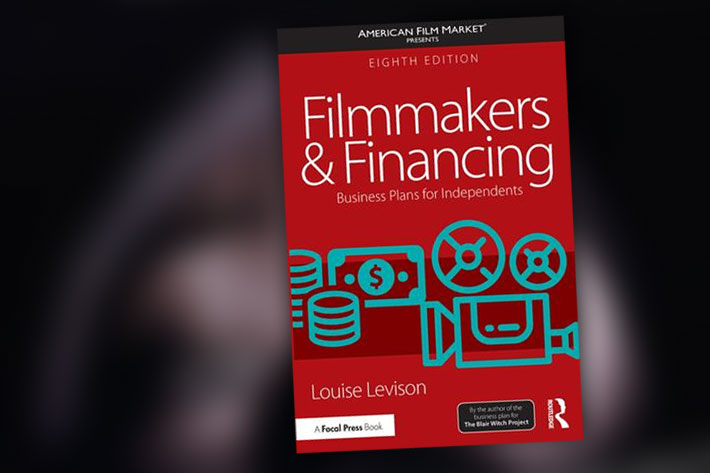 Now in its eighth edition, the book “Filmmakers And Financing: Business Plans For Independents”, by Louise Levison, is the inspiration for a film, “Movie Money CONFIDENTIAL” that  premieres July 13!

“Filmmakers and Financing” is the industry standard. It explains in a step-by-step format how to write a business plan and shares with readers other proven tips for attracting financing. In the book, now in its eight edition, an updated and expanded filmmaker’s guide, Louise Levison tells how to pitch investors, explaining who they are, what they want and what to tell them, and offers words of advice from filmmakers who share their experiences raising money from equity investors.

With a well written film business plan, you’ll soon be ready to roll credits, one can read on the website moviemoney.com, which presents Louise Levison, President of Business Strategies, as the “guru” of film business plans. A financial consultant in the film industry for 28 years, her clients have raised money for low-budget films such as The Blair Witch Project, the most profitable independent film in history, and for companies raising as much as $300 million. 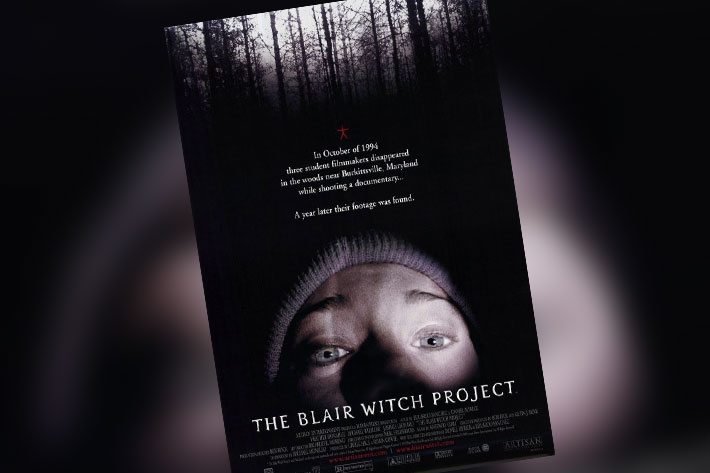 The untold story of The Blair Witch Project

Now, a new documentary feature film, “Movie Money CONFIDENTIAL”, inspired by Louise Levison’s best-selling book “Filmmakers & Financing”, is about to premiere. The movie explores the secret world of film financing and discovers, obviously, the untold, true story of how “The Blair Witch Project” (the most profitable independent film ever made) was developed and funded, as well as other successful independent films. Filmmakers interview Levison, Burt Reynolds, Salma Hayek and other actors, actual film investors and potential investors, attorneys, fundraisers, writers, producers and several award-winning filmmakers.

The picture was written and directed by Rick Pamplin, who conducted over 60 on-camera interviews and shot almost 100 hours of footage. “My mission was to be bold, truthful and reveal the facts about one of the best-kept secrets in show business – how to raise money for movies, especially low-budget and independent ones,” the award-winning director says. Rick Pamplin once said, about the book: “How to raise funds for independent films was the best-kept secret in Hollywood until Levison’s book was published.” 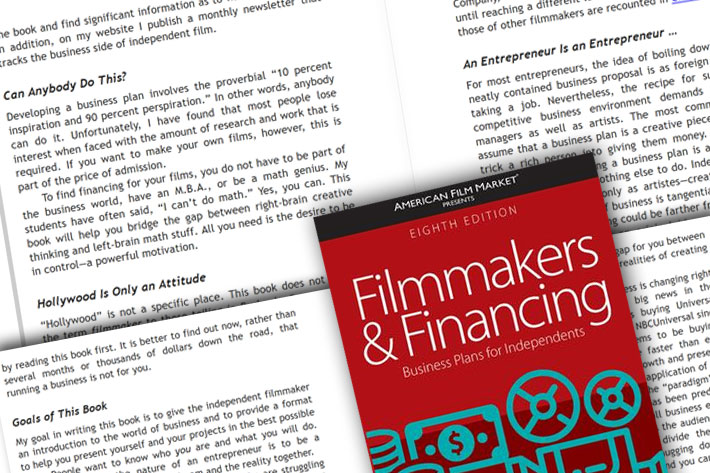 How to get the money to tell your story

Producer Scott duPont (one of the film’s producers) feels this documentary will not only empower film students and veteran filmmakers alike, but anyone working in the entertainment industry who has considered creating their own content. duPont adds: “Without money there is really no movie, and I’m confident this film will help guide and inspire generations of people trying to create their own work in this modern era where it has never been more cost effective to create & distribute high quality content on a low budget. We hope to inspire filmmakers who want to make movies to help them to get their money and tell their story.”

The film is also one of the last onscreen appearances of box-office star and legend Burt Reynolds, filmed six months before his untimely and unexpected death. “Working with Burt Reynolds was a life-long dream,” says Pamplin, “and while we are deeply saddened by his passing, his fans will be heartened by his revealing interview in this movie.” 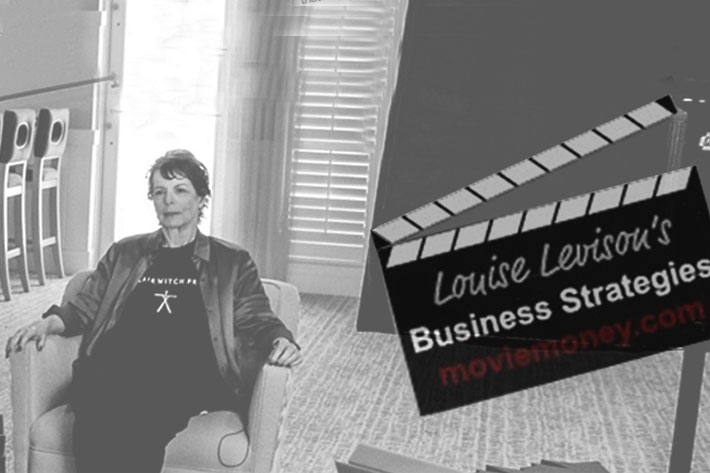 The documentary feature film, “Movie Money CONFIDENTIAL” is holding its World Premiere Saturday, July 13th at 7:00 pm at the 500-seat Osher Lifelong Learning Institute on the Florida Atlantic University campus in Jupiter, Florida. Louise Levison will hold a book signing at 6:00 pm before the premiere. Following the film, director Rick Pamplin will moderate a panel of some of Mr. Reynolds’ closest friends and associates to share stories and memories of one of the biggest movie stars in Hollywood history.

This red-carpet event is sponsored by ProductionHub.com, Valentus.com and the Palm Beach County Film & Television Commission. For more details and ticket information go to www.MovieMoney.com.