Filmmaker Sahar Sarshar invites us to follow her journey through Japan with the Canon C100 Mark II.

This was my second time ever filming with the Canon C100 – and what better way to further test its capabilities than to film an unpredictable music festival and camp site in the foothills of Mountain Gassan, Japan. CBJAMis an annual event of music, food, crafts, activities, performances and a spectacular bonfire.  CBJAM stands for Cherry Boy Jamboree.  The Yamagata prefecture, where this festival occurs every year, is the largest producer of cherries in Japan. Perhaps this is one of the inspirations for the name.  But I was told that the term “Cherry Boy” also means something else…which I won’t go into in this article and leave the double entendre to your imagination!

After filming on the 7D and 5D Canon DSLR’s for many years, I had completely forgotten what filming with auto focus was like.  When I got my hands on the Canon C100 Mark II, I made sure to utilize this feature any chance I got.  I know most professionals go on about how they prefer not to use auto focus, but it does come in handy when you don’t have time to go manual or when you’re in unpredictable situations.  This unpredictably occurred many times in Japan.  I learned a few phrases in Japanese, but for the most part I had little knowledge about what was being said or what was planned.  When you’re filming any sort of event, communication and understanding is necessary so you can plan and leave space for creativity.  I didn’t have that luxury, but I loved the freedom and challenge of letting things occur organically. I also love the effect of an out of focus shot naturally readjusting to focus. The way the C100 focused back was so fluid and slow.  You will see examples of this in the video below.

For filming this event I didn’t use any fancy lenses – nothing cinematic for sure.  I used just a simple Canon 24-77/2.8L II USM Lens and a Canon 70-200/2.8 L IS II.  But I have to admit that I mostly used the 24-77 because it was easier to carry around and perfect for those unpredictable situations.  As you will see in the video, most of the performances were filmed with this lens.  It was easy to carry around and I was able to get quite a good deal of detail even when I was a safe distance from the fire activities.  And It was the lightest to carry around.

I spent two weeks in Japan and traveled to Kyoto, Tokyo, Sendai and Yamagata.  Besides my time in Tokyo, it was very rare that I encountered many westerners, except at this event.  In fact, it was a bit of a culture shock when a Canadian man saw me filming on the C100 and started yelling at me about it and wanting to know more.  I was a bit taken a back, because I was used to the quiet and discrete way my Japanese friends would approach me.  In fact, this camera caused a lot of attention on me. But most of the Japanese people that did approach me, were concerned that my camera was too close to the bonfire or the activities involving fire.  They didn’t want anything to happen to the camera. And well, neither did I.  I was a far and safe distance from all of these activities, which amazes me more at the quality of video the C100 and these lenses are able to garner.

In the photos above you’ll see what I was able to get from the bonfire and a belly dancer performing.  What? A belly dancer in Japan?  Yep, you read that correctly. And she was a fantastic dancer.  Sadly, the audio was over modulated or I would have included this beautiful performance in the video.  One of the reasons for this was because I didn’t have enough time to really figure out how to view the audio levels, and the earbud’s I used weren’t very effective at drowning out outside sounds.  I trusted that the music would have been at a safe level like the other performances I recorded.  Lesson learned.

Even with this huge faux pas on my part, I was amazed at the quality of video with such little light.  You’ll see this during Itsuki Shoji’s fire dance.  Itsuki is one of the friends I made in Japan when I visited in 2013.  I was very happy that in 2015 I was able to film him performing.  Itsuki is a multi talented filmmaker and has his own business, So-tennen where he teaches and creates beautiful woodwork. And every year, he dazzles a circle of people with his brave and enchanting fire dance.

I was very happy that I got the opportunity to capture a little bit of this unique event.  And I’m very happy that I chose to Canon C100 Mark II as the camera for the job.  If you’re in a similar unpredictable situation with little light you won’t be disappointed with the outcome if you opt for the Canon C100 has your camera of choice.  And if you get a chance, visit Japan – and capture the beautiful country and people.

Please read more of our articles at the ALC (Adorama Learning Center) Blog. 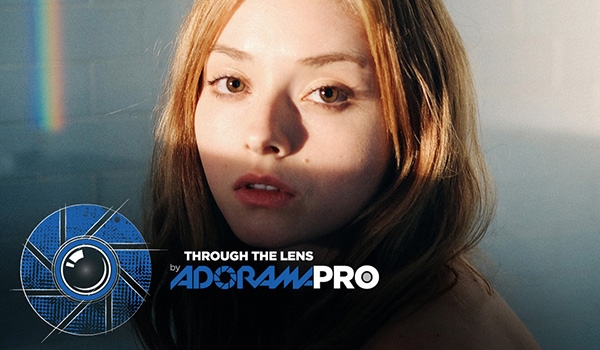 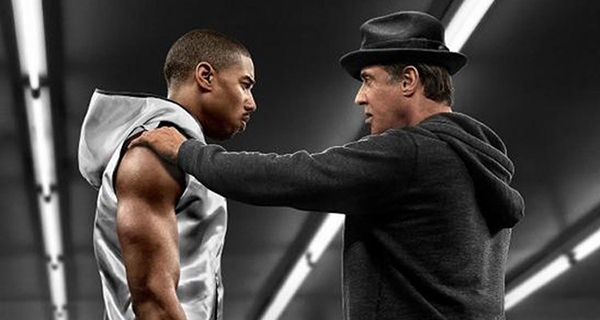 As this holiday greets the release of the latest entry in the “Rocky” franchise, “Creed,” we examine the evolution... 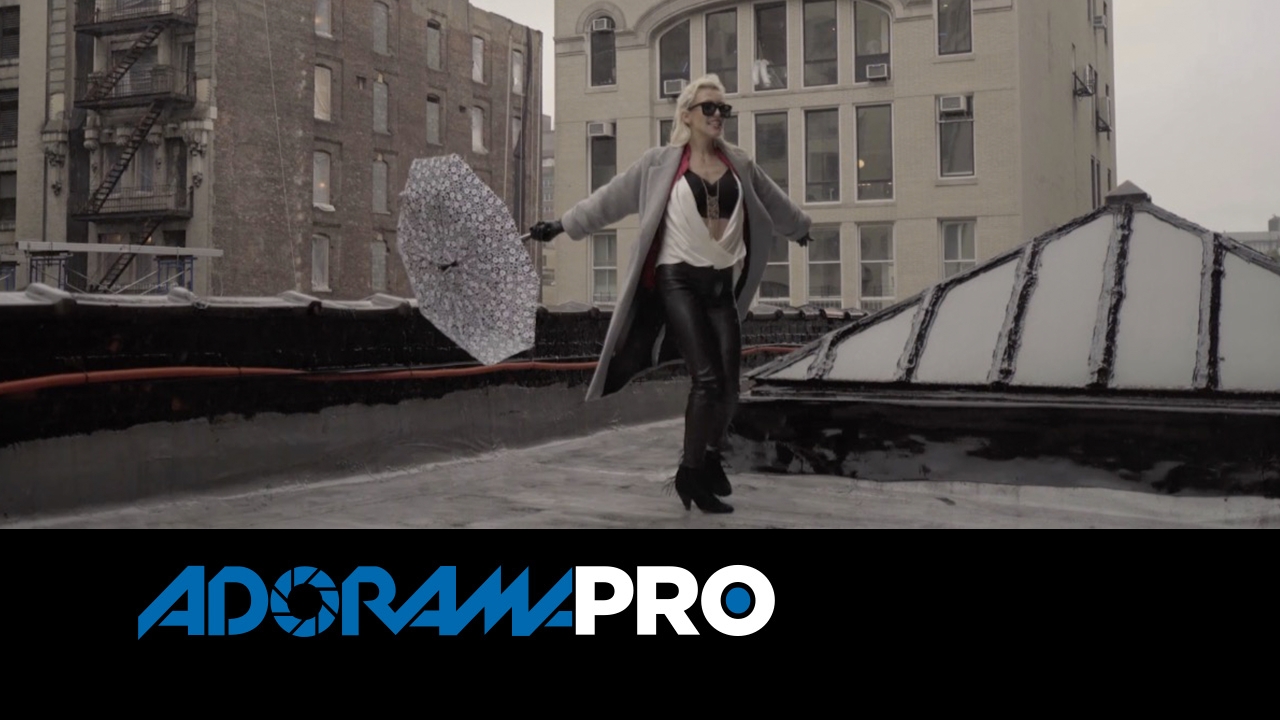 In the first of a three-part series, filmmaker Tom Antos takes you through the process of shooting a music...