And you can keep your pretty Mac workstation 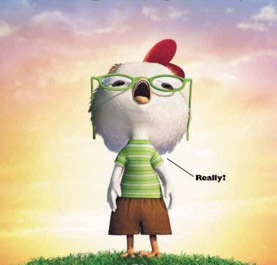 Today AppleInsider posted an article that claimed knowledge of a restructuring of Apple Pro Apps suite away from the needs of professionals and more in line with consumer-level users. Specifically “Apple’s Final Cut Studio suite of video post production apps is getting a significant makeover to better target the software to the mainstream of Apple’s customer base rather than high end professionals.”

As you can imagine, this has ignited all sorts of weeping and gnashing of teeth from the Final Cut Pro faithful, who seem primed for this sort of rumor, given Apple’s disappointing incremental Pro Apps updates as of late (don’t make me mention DVDSP’s lack of new features in the past few revisions). At any rate, it’s probably unwarranted and unproductive angst, given AppleInsider’s lack of demonstrable evidence for these claims.

I strongly suggest heading over to read Philip Hodgett’s 1700 word response that paints a much different picture. Philip brings clear logic and strong arguments to dissect AI’s nebulous assertions point-by-point, and the conclusion should prove to be far more hopeful and encouraging for the professionals who have embraced Final Cut. A must read.