Don’t pay attention to Facebook’s inaccurate audio/video guidelines, and learn what to do instead. 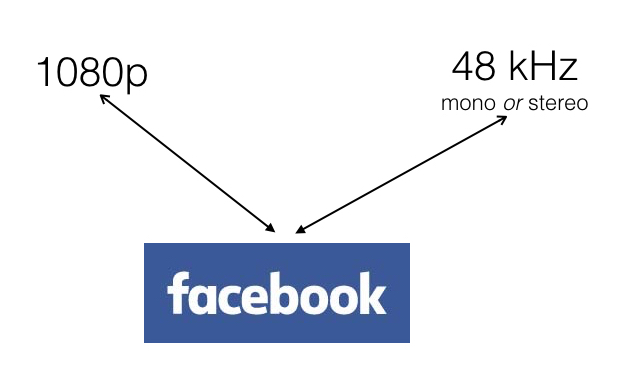 As I have covered previously, YouTube and Vimeo used to misrepresent its own published specs, and then later corrected them. Now, history is repeating itself with Facebook. Although Facebook fortunately corrected itself regarding framerates, which made me change the original title I was going to put onto this article, Facebook is still publishing inappropriate specs regarding spatial resolution and audio frequency sampling. Let’s explore the current Facebook tech specs mess, and learn the moral of the story.

As of publication date of this article, Facebook’s published specs at https://www.facebook.com/help/124738474272230 say to keep your spatial resolution to 720p. Actually, they say it in a weird way:

An aspect ratio no larger than 1280px wide…

Since 1280 pixels wide is the first number in 720p video, i.e. 1280×720, I presume they mean to say that. Well, it turns out that Facebook indeed supports 1080p uploaded video. I know, because I just uploaded a video at 1080p (1920×1080) and the resulting video on Facebook fortunately includes 1080p as an option in the Facebook player, together with smaller ones, if desired, as YouTube and Vimeo do. So if your original video is 1080p, don’t feel the need to scale it down to 720p for Facebook, despite its published inaccurate numbers. On the other hand, if your original footage is 720p, don’t upscale it either. Leave it alone.

As of publication date of this article, Facebook’s published specs at https://www.facebook.com/help/124738474272230 incorrectly state to encode your audio as “Stereo audio with a sample rate of 44,100hz”. In addition to writing the Hz abbreviation for hertz (named for Heinrich Rudolf Hertz) incorrectly on its website, Facebook is asking us to subsample the 48 kHz audio —the absolute standard— to a non-standard sampling. This is another area where both YouTube and Vimeo were previously guilty of encouraging their users to use 44.1 when they could handle 48 kHz natively. If you have read my prior articles, you know that 48 kHz is the standard for digital for audio for digital video, as in all of the cases below:

Standard video distribution formats
Both DVD and Blu-ray video disk use 48 kHz (or an even multiple of 48, like 96 and 192 kHz, which are very easily scaled to 48 kHz without complex math or adding aliasing). DVD and Blu-ray don’t support the non-standard 44.1 kHz.

For more about that, visit my article:

All audio production & distribution should go 48 KHZ. Learn why.

Fortunately, despite the nonsense published at https://www.facebook.com/help/124738474272230, the file I uploaded with the mono audio at the standard of 48 kHz remained as mono 48 kHz even in the video file I later downloaded from Facebook! There is no reason to subsample or force stereo unnecessarily!

If your original framerate is under 30 fps (including 23.976, 24, 25 or 29.97) please maintain it. Remember that 30.00 frames per second stopped being a standard framerate in the United States or anywhere else in 1953, when monochrome video became colorized as NTSC. At that point, the standard framerate that used to be 30.00 became approximately 29.97. Many reputable professional and consumer camcorder manufacturers (including JVC, Panasonic and Sony) have unfortunately perpetuated the 30.00 myth by rounding the 29.97 number to 30 in camera menus, but not in the actual recording.

The problem is that too many people take it seriously, and then set their project settings to 30 instead of 29.97, and then don’t get realtime transitions and are forcing their standard footage to non-standard footage. Some video app developers for Android and iOS took it seriously, and only after lots of prodding from me added the 29.97 standard to their apps. Both YouTube and Vimeo were originally guilty of advising users to upload at “30” even though they could natively accept 29.97. Years later, they fixed the documentation. The engineers at Canon who designed the first revision of the 5D MK II made it shoot and record only at exactly 30.00, which is non-standard. It took Canon an eternity to fix that with a firmware update. But the mistake occurred simply because the engineers took the 30 number literally in camcorder menus.

The file I uploaded at 29.97p remained so even in the file I later downloaded from Facebook. Facebook may be re-encoding and scaling for smaller sizes, but at least Facebook is not changing a framerate like 29.97 or subsampling the audio from 48 kHz. 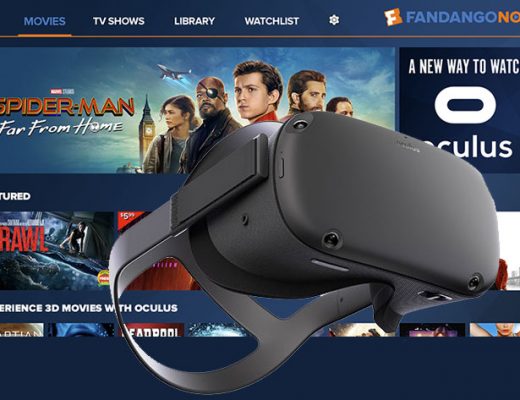 The Oculus Quest Virtual Reality headset was born as a “no PC, no wires, no limits” solution to watch... 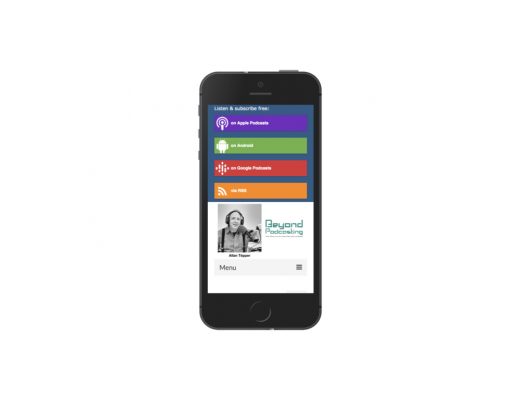 In Apple’s recent podcast best practices, the company recommends having our podcast subscription banners above the fold on the...