A photograph picked by a school student from a travel website and used on the school’s website may have started a change on the reposting of images available online. 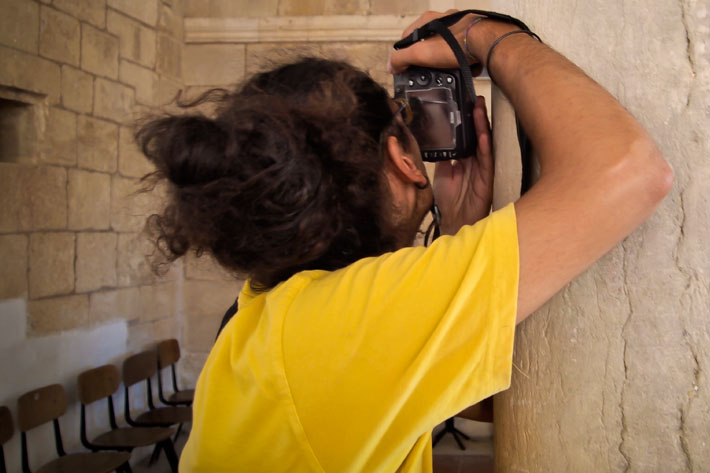 The ruling of the Court of Justice of the European Union makes it clear: images published on a website can not be republished on any other website without the author’s authorisation.

The Internet has, for a long time, been a Wild West when it comes to the rights of authors, be it imaging professionals or others. The idea that everything on the Internet is FREE, prevalent during the first years of the platform, continues to be the mantra for many, despite legislation and some court rulings suggesting otherwise. The continued action of image banks, photo libraries and individual authors, who pursue those responsible for image theft, has contributed to a shift, and websites that reveal some cases, as StopStealingPhotos, have helped to make public some cases, especially in the professional area. 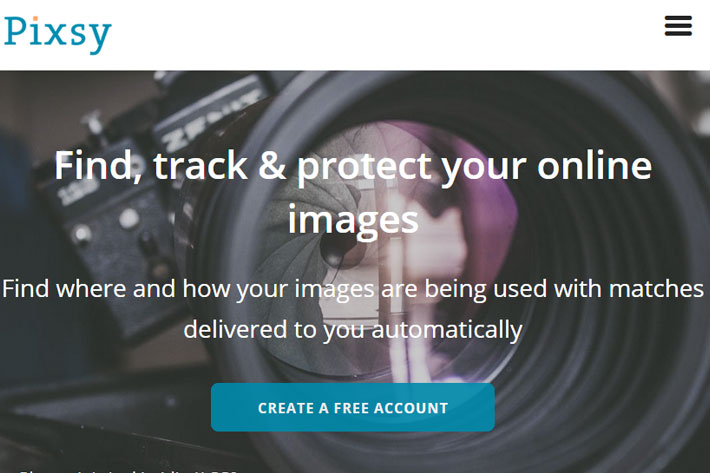 The same advancements in technology that allowed for the theft of photos have also introduced tools like CopyTrack, Lenstag, Pixsy or Tineye, that help authors find their images. Even Google’s search by image can help to find how and where your images are being used. I’ve used the tool myself multiple times, and I find some of my images in the most unexpected places, from India to Russia, sometimes even closer to home. People just grab what they like and don’t bother to even credit the author. When asked to remove the image, their first reaction is either “the Internet is free” or “I did not know”. Some even suggest it is the author’s fault because he/she upload the images to the web.

A Google search for terms as ”image theft” or “photos stolen” will point to multiple articles suggesting best practices and what to do in different situations. While the copyright legislation in North America and Europe differs, and in the European Union also differs between some countries, the ruling issued by the Court of Justice of the European Union may set a new reference point regarding the use of images available online.

According to the decision published, “the posting on a website of a photograph that was freely accessible on another website with the consent of the author requires a new authorisation by that author”. The document now made available indicates that while the Court of Justice does not decide the dispute itself, “it is for the national court or tribunal to dispose of the case in accordance with the Court’s decision, which is similarly binding on other national courts or tribunals before which a similar issue is raised.”

The EU court decision is the reply to a request made by the Bundesgerichtshof (Federal Court of Justice, Germany) regarding the case of a photographer who found one of his photographs on a school website. The story is a good example of a situation that happens, probably, over and over. The photographer authorised the operators of a travel website to publish one of his photographs on their website. A pupil at a secondary school in Land North Rhein-Westphalia in Germany (Gesamtshcule de Waltrop) downloaded that photograph from the travel website (on which it was freely accessible) in order to illustrate a school presentation. It was then published on the school website.

The photographer brought an action against the Land North Rhein-Westphalia before the German courts seeking an order prohibiting the reproduction of his photograph. He also claims damages of €400 (+/- $460). The author claims that he gave a right of use only to the operators of the travel website and that the posting of the photograph on the school website is an infringement of his copyright. In that context, the Bundesgerichtshof asked the Court of Justice to interpret the EU  Copyright Directive (Directive 2001/29/EC of the European Parliament and of the Council of 22 May 2001), according to which “the author of a work has the exclusive right to authorise or prohibit any communication to the public of that work.” 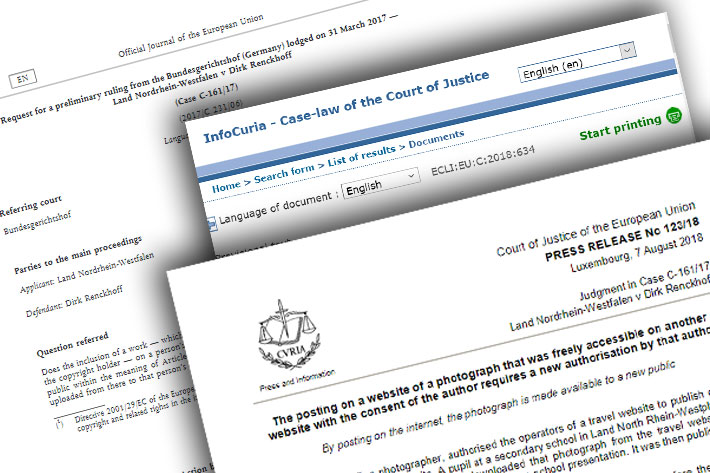 The EU court adds that subject to the exceptions and limitations laid down exhaustively in that directive, “any use of a work by a third party without such prior consent must be regarded as infringing the copyright of that work.” According to the EU Court, “the directive aims to establish a high level of protection for authors, allowing them to obtain an appropriate reward for the use of their works, including on the occasion of communication to the public.”

Also, according to the EU court, “the posting of a work protected by copyright on a website other than that on which it was initially communicated with the consent of the copyright holder must, in circumstances such as those at issue, be regarded as making available to a new public. In such circumstances, the public taken into account by the copyright holder when he consented to the communication of his work on the website on which it was originally published is composed solely of users of that website, and not of users of the website on which the work was subsequently published without the consent of the right holder or other internet users.”

The EU court also observes that “such posting must be distinguished from the making available of protected works by means of clickable link leading to another website on which the initial communication was made.” In fact, it concludes, “unlike hyperlinks, which contribute to the smooth functioning of the internet, the publication on one website without the authorisation of the copyright holder of a work previously published on another website with the consent of that copyright holder does not contribute, to the same extent, to that objective.”

As a final note, the EU court states that “it is of little importance if, as in the present case, the copyright holder does not limit the ways in which the photograph may be used by internet users.”

Will this decision by the Court of Justice of the European Union effectively introduce changes to the continued lifting of photos – or videos – from websites? Can authors trying to claim their rights use this ruling as a rule of thumb for their claims, in the future? Will court houses in Europe use this ruling when faced with a similar issue? Those are interesting questions to ask now, when a simple school project is considered as infringing the European copyright legislation. The last remaining question is: will this ruling be referenced as the norm worldwide? It’s, no doubt, a subject that imaging professionals and other authors have all the interest to follow and debate. 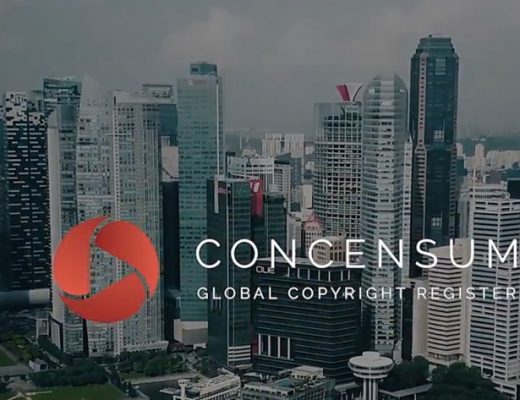 Concensum’s Global Copyright Register, which will launch soon, will track your photos online and go after whoever stole them....