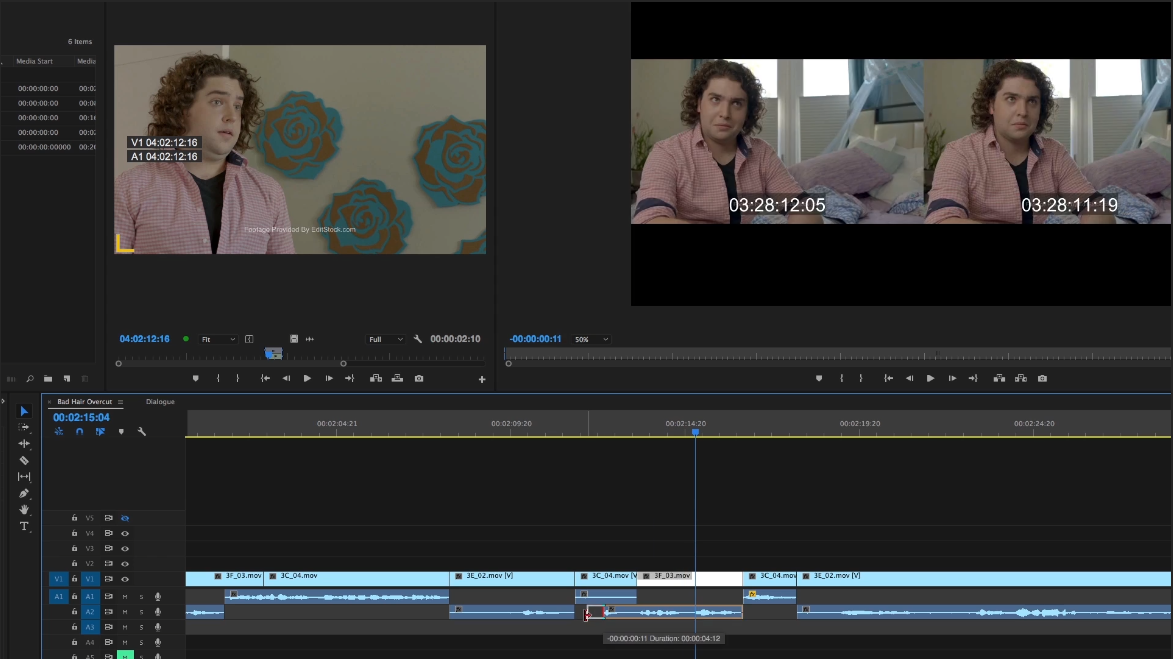 Good editors tend to work viscerally; shot choice and cut points for dialogue scenes are chosen as often by instinct as they are by careful deliberation. So it’s not too surprising that when you ask an editor how they come to their decisions they’ll often respond with a blank stare. This is where the study of editing comes in.

Studying the art of the cut forces an editor to articulate their thought processes. This ultimately leads to better creativity going forward, since what was previously a “gut” decision is now a recognized analytical process. Take the example of a moving edit: once an editor understands that she’s hiding an edit by cutting from a point of fast, fluid motion in one shot to a resolving motion in the next, she can focus on picking the frames with the strongest motion blur and the overall edit with the most satisfying deceleration of inertia.

A universal experience of professional artists who take time out to teach is that their craft is improved by orders of magnitude through the process. The same is true of established artists who muster the humility to return to the classroom, whether it’s a brick and mortar one, or an online course.

Which brings us to this week’s offering from moviola.com: Editing Dialogue. In this course we dissect the process of maximizing subtext through shot choice. Let’s take a quick survey of what’s covered:

The language of film

Yes, you’ve heard this a thousand times: film has a visual language through which we communicate with an audience. But what are the actual practical semantics of that language as they pertain to dialogue? This is the detail addressed by the course. We discuss the significance of the medium shot in focusing an audience’ attention on a subject, the empathy inherent in a close-up, varying emotional pull by cutting wider or closer, and the energy imbued by a full shot.

Being at peace with the utility of conventional shots

It is of course possible to overthink an edit. The great wasteland of poorly-received independent cinema is littered with the carcasses of films whose editors were too avant-garde for their own good. Shots like the classic OTS (over-the-shoulder) may be pedestrian, but they’re firmly established in modern audiences as a tool for spatial orientation to a scene. The reality is that there are many portions of a film where the dialog drives the story forward and shot choice will and should take a back seat.

Everything changes with context

Context always shapes subtext, which is ultimately how an editor will add impact to or take away from the original screenplay. Thus the juxta positioning of shot type is probably more important than any individual shot choice. POV (point-of-view) shots need to be set up by others, cutaways can be laced with heavy irony if set up and timed well, and visual metaphors can foreshadow the events to come (well OK, at least for the 0.1% of the audience who bother to think that hard about the film).

Seeing it in the cut

Thanks to the good people at editstock.com we’re able to demonstrate these principles in a complete scene. This is a great way to make that transition from subconscious “sense” to articulated reasoning, watching the edits come together in line with the principles being described.

Watch it free on moviola.com

As is the case with all moviola.com content, the course is completely free to watch any time. View the intro below, then follow the link to the complete course at moviola.com.

WATCH THE ENTIRE COURSE ON MOVIOLA.COM 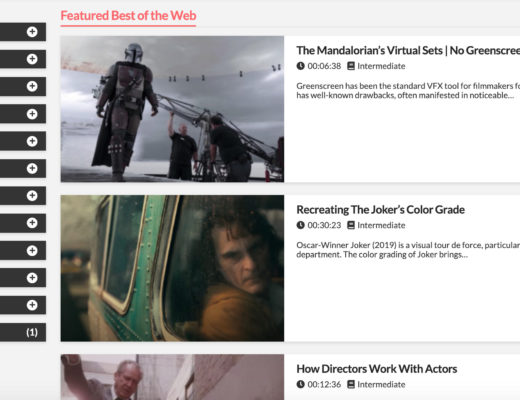 Moviola.com prides itself on producing educational videos on filmmaking topics ranging from lighting and audio capture to visual effects... 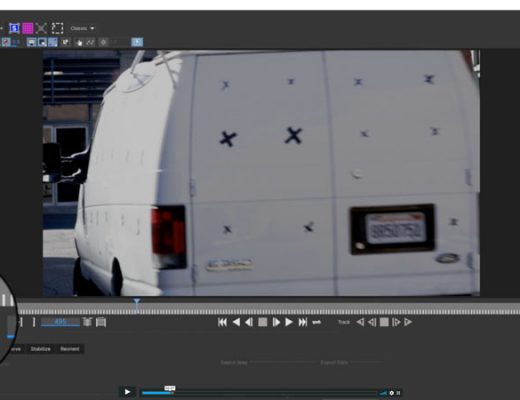 Editors, mograph artists, and VFX artists all need to track objects. What if in 20 minutes you could learn...