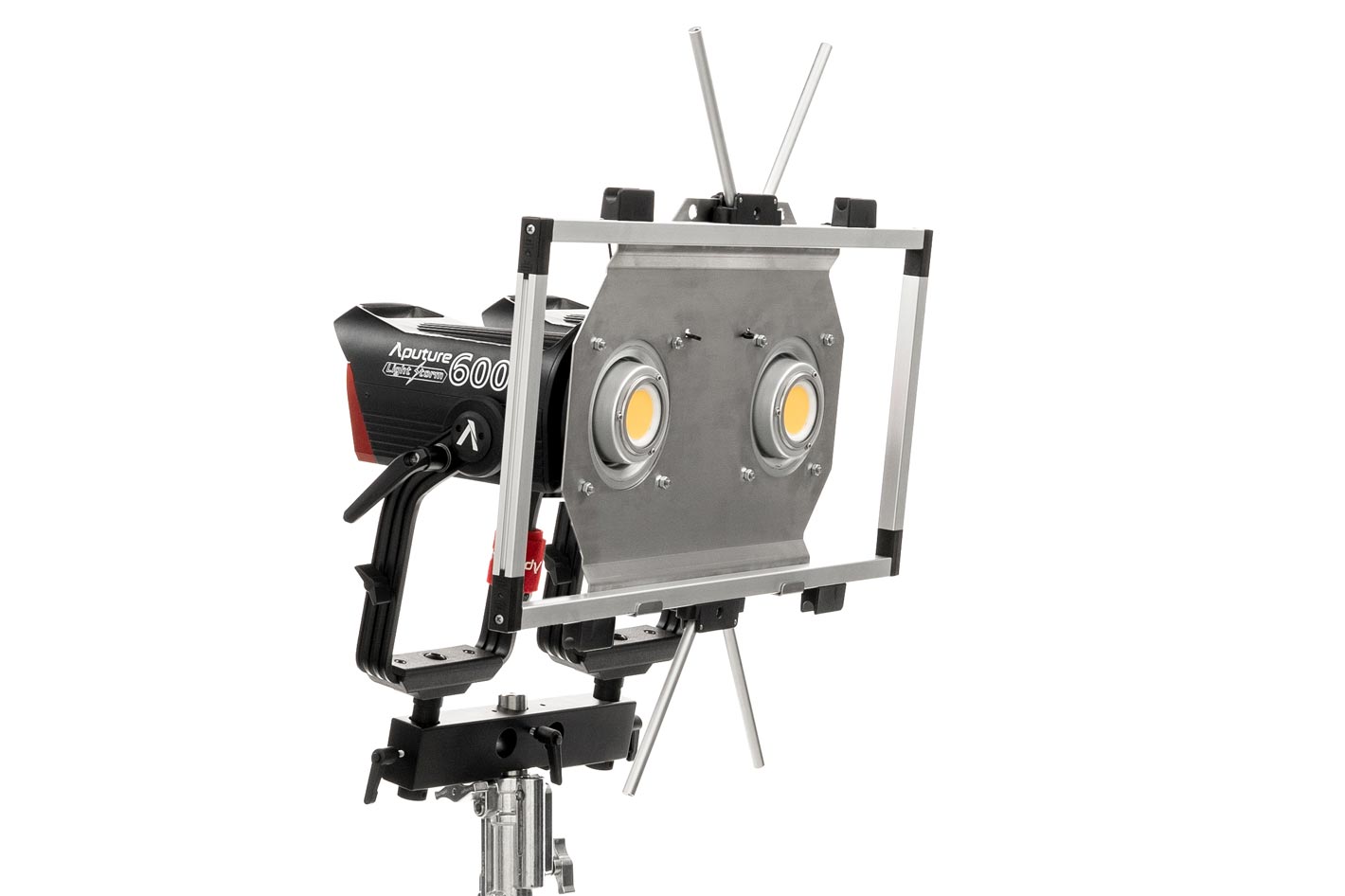 DoPchoice has designed new accessories for the Aputure 600D and now introduces Snapbags, Snapgrids and Double Bracket to the lineup of accessories available.

The new Aputure LS 600D Pro is the latest and brightest flagship light in the Aputure Light Storm COB product line. Its immensely bright 600W COB LED output positions the 600D Pro as one of the brightest point source LEDs on the market.

The LS 600D Pro is the latest and brightest flagship light in the Aputure Light Storm COB product line. Its immensely bright 600W COB LED output positions the 600d Pro as one of the brightest point source LEDs on the market. The new accessories from DoPchoice allow users to control all that power.

The Snapbag Medium SBRRM was designed for seamless mounting to the fixture’s circular Bowens mount. It features all the benefits of a Medium Snapbag including a rectangular design that pops up instantly in a single piece and attaches in seconds directly to the intuitive patent-pending Rabbit-Rounder mounting system.

This Snapbag, says the company, “also offers the benefit of DoPchoice’s exclusive pyramid baffle sewn into the center which results in the interior silver metallic sidewalls reflecting illumination outward—creating smooth, even spread. For additional softening control a removable Magic Cloth diffusion panel is included. To further direct output a choice of 30° or 40° Snapgrids are available to swiftly mount to the Snapbag front via hook and loop attachment.” 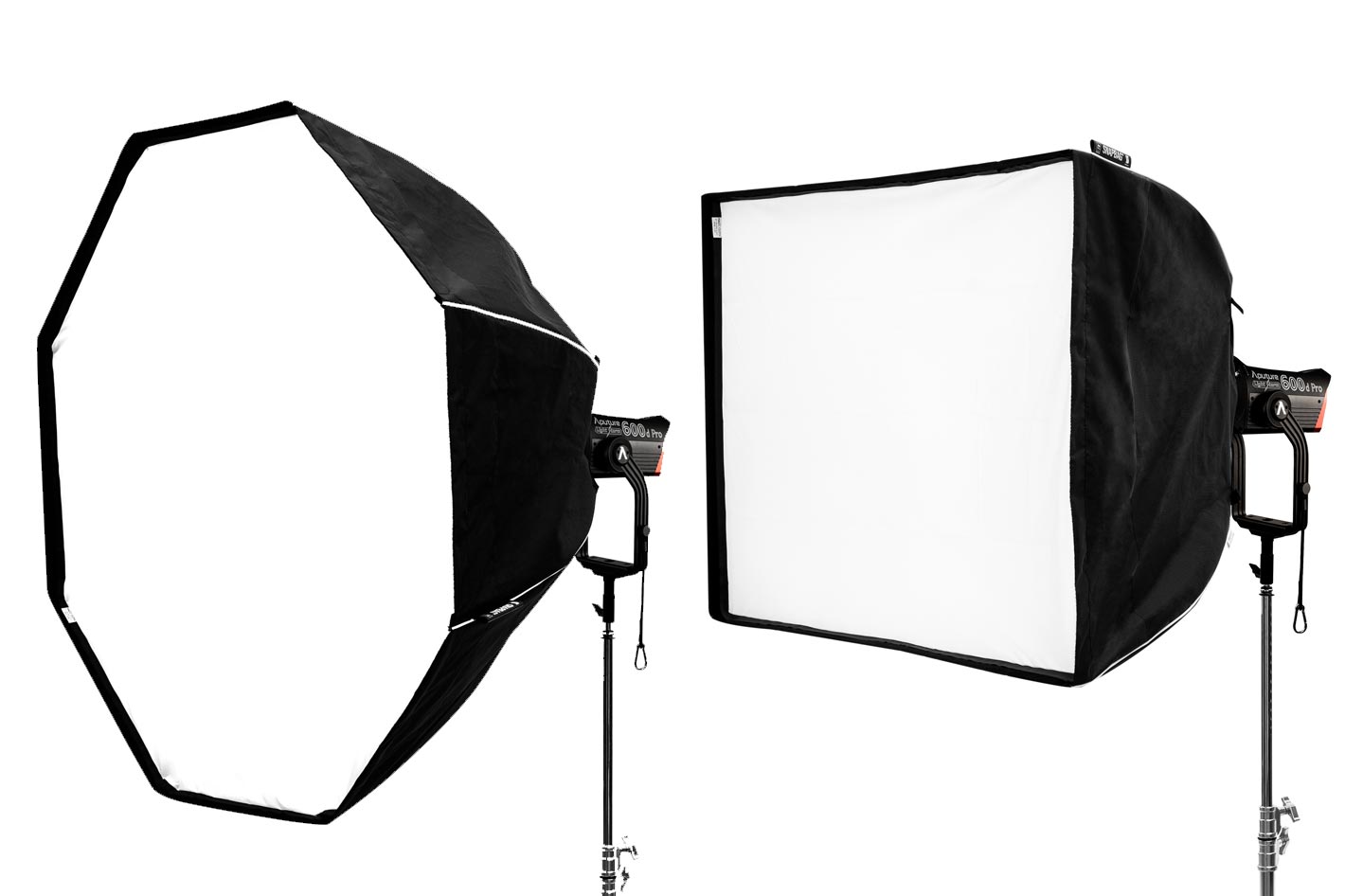 Because some users prefer to use an octagonal softbox, DoPchoice now makes a Bowens mount version of their popular Octa 5, the SBRRO5, that’s optimum for the Aputure 600D. With a 5-foot diameter, this wide softbox offers tool-free, quick setup and teardown. Octas may be used open, exposing their silver-lining or with the included front diffusion panel. A 40-degree Snapgrid (sold separately) maybe added if greater directional light is desired.

For the utmost versatility DoPchoice has engineered the custom SRADA bracket to mount a pair of either Aputure 600Ds or 300D IIs. Featuring a specially engineered plate, the two Aputure lights nest in parallel side-by-side configuration with aligned front lenses. Attached to the plate is a DoPchoice Rabbit-Ears mounting system. Set up takes moments and once in place the powerful duo is ready to work with virtually all DoPchoice Snapbags that mount with Rabbit-Ears including: Octa 3’, 5’, and 7’, Snapbag Medium, Snapbag for Rabbit-Rounder Medium, as well as 3’ and 5’ Lanterns.

Manufactured by DoPchoice and TRP International, accessories for the Aputure 600D are available through authorized dealers. 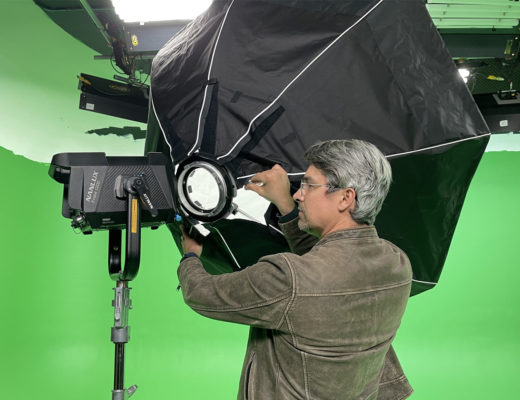 Click, snap, & go! With an easy setup system, the new patent-pending Rabbit-Rounder Universal is compatible with a growing... 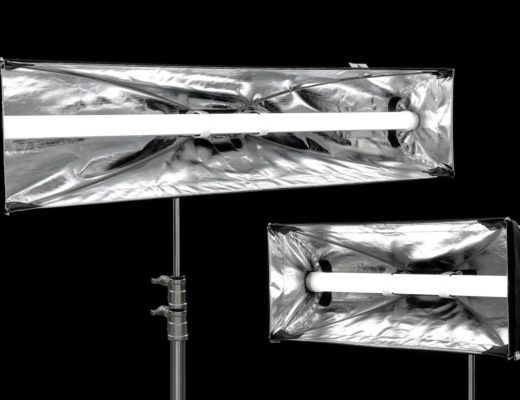 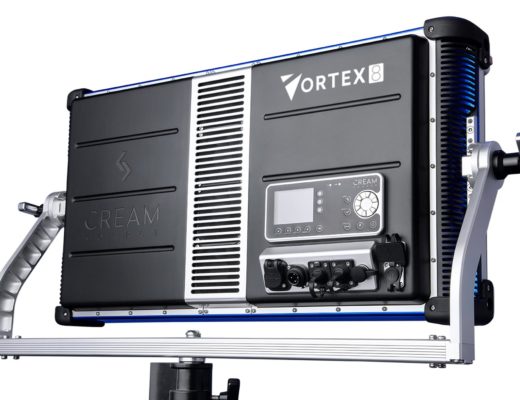 Easily disinfected after use, as it is IP65-rated water resistant, the new Vortex8 from Creamsource is a 650W high... 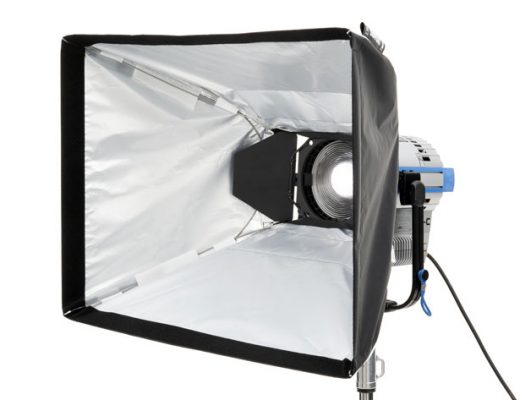 DoPchoice elected IBC 2019 as the launch pad to its new products, starting with the Universal SNAPBAG for LED...