Neill Blomkamp directed the next installments in the ‘ADAM’ franchise, ‘ADAM: The Mirror’ and ‘ADAM: The Prophet’, created with Unity. 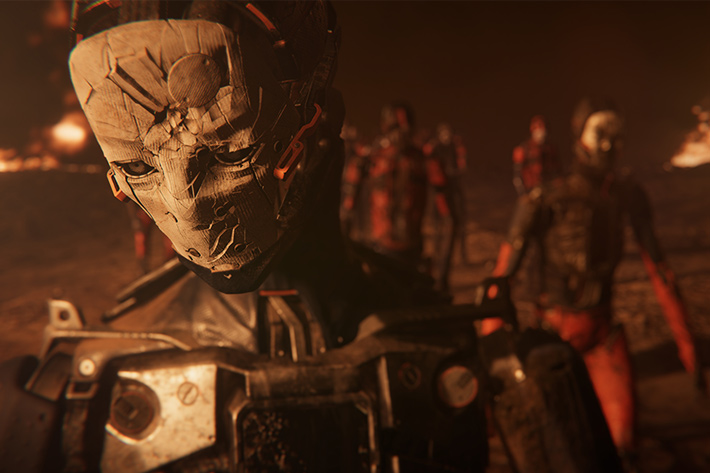 ADAM is a series of short films created with Unity to demonstrate how the engine is able to deliver high-quality graphics at a fraction of the cost and time of a normal film production cycle. Director Neill Blomkamp  believes this is the future.

Premiered during the live stream of the Unite Austin 2017 Keynote, happening as I write this note, ‘ADAM: The Mirror’ picks up after the end of the events of ‘ADAM’ where the cyborg hero discovers a clue about what and who he is. ‘ADAM: The Prophet’ gives viewers their first glimpse of one of the villains in the ‘ADAM’ universe.

The original ‘ADAM’ was released in 2016 as a short film to demonstrate technical innovations on Unity. It won a Webby Award and was screened at several film festivals including the Annecy Film Festival and the Nashville Film Festival. ‘ADAM: The Mirror’ picks up after the end of the events of ‘ADAM’ where the cyborg hero discovers a clue about what and who he is. ‘ADAM: The Prophet’ gives viewers their first glimpse of one of the villains in the ‘ADAM’ universe. 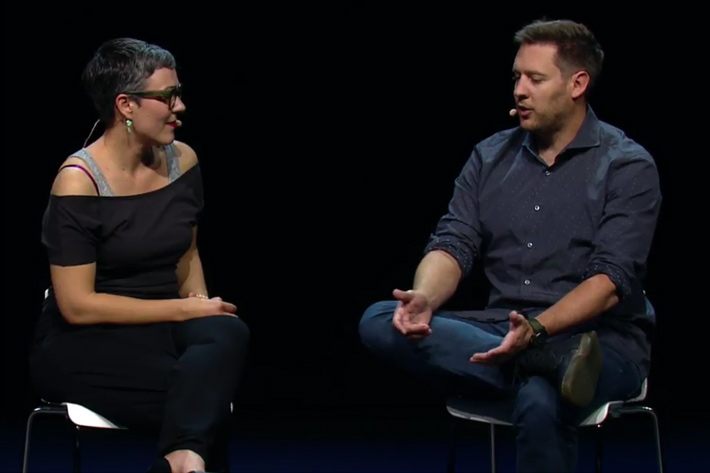 ProVideo Coalition showed the first chapter of ADAM last August, when we published one article entitled “Unity: introducing the era of procedural cinematography”, centered on Real-time rendering and cinematic storytelling, two key elements of Unity’s presence at Siggraph 2017, which the company considers “give artists the tools to unlock the full potential of their creativity.”

That adventure continues now, with the announcement that Academy Award-nominated director Neill Blomkamp (District 9) is directing the next installments in the ‘ADAM’ franchise: ‘ADAM: The Mirror’ and ‘ADAM: The Prophet’. Created and produced by Blomkamp’s OATS Studios using the latest version of Unity 2017, these short films showcase the power of working within an integrated real-time environment – empowering the team to build, texture, animate, light, and render all in Unity to deliver high-quality graphics at a fraction of the cost and time of a normal film production cycle.

‘ADAM: The Mirror’, the short film created with Unity 2017, unleashing breakthrough graphics and techniques, will premiere during the live stream of the Unite Austin 2017 Keynote, and will be available on the OATS YouTube channel. ‘ADAM: The Prophet’ will follow before the end of 2017.

“Ever since I started making films I’ve dreamed of a virtual sandbox that would let me build, shoot and edit photorealistic worlds all in one place. Today that dream came true thanks to the power of Unity 2017,” said Neill Blomkamp, founder of OATS Studios. “The fact that we could achieve near photorealistic visuals at half of average time of our production cycles is astounding. The future is here and I can’t wait to see what our fans think.”

OATS was founded as an indie film studio that experiments with the latest filmmaking technologies, and Unity 2017 is the first time it has worked in a real-time creation engine. Harnessing the power of real-time rendering, OATS used Unity 2017 to help them create photorealistic graphics and lifelike digital humans. This was achieved through a combination of Unity’s advanced high-end graphics power, new materials utilizing the Custom Render Texture feature, advanced photogrammetry techniques, Alembic-streamed animations for facial and cloth movement, and Unity’s Timeline feature.

“Neill Blomkamp and the OATS team are constantly on the cutting edge of technologies so it was an honor that they chose to craft their next world within Unity,” said Clive Downie, CMO, Unity Technologies. “When we released ‘ADAM’ back in 2016 we meant it as a technical demo to showcase the possibilities of Unity, and it’s amazing to see our tools evolve to enable photorealistic, immersive worlds like those that set the scene for ‘ADAM: The Mirror’ and ‘ADAM: The Prophet.’” 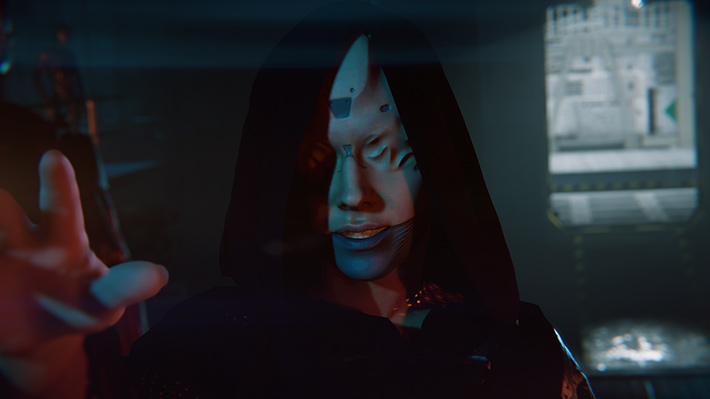 Key innovations will be highlighted in the coming months via a series  of behind the scenes videos and articles on the Unity website. Innovations in these short films include:

Unity 2017 is the start of a new cycle that evolves the world’s most popular game engine into an ever-expanding creation engine for gaming and real-time entertainment. Unity 2017.2 launches today and features several new features and innovations that give artists the power to do more.

At a time when social distancing is a wise choice, you’ll learn how to populate a city with a...