“We think of ourselves as editors who design, but not designers,” says Adam Corey, founding partner of DC Collective, a small, creative, and deeply innovative boutique that specializes in editorial, post production, and motion graphic design. All modesty aside, Corey and his fellow founding partner Thuy Dinh have brought more than three decades of combined broadcast experience to the enterprise they now run in Silver Spring, Maryland. Corey and Thuy run their full service production boutique along with creative director Peter Davis, senior editor Daniel McNeill and producer/director Paul Molin.

Having met when both were senior editors at a post house in Washington, DC, Dinh and Corey were very familiar with just about all the editing systems the industry had to offer, but they decided on Autodesk® Smoke® software when setting up their own shop. The Collective now has a client list as long as your arm and populated with impressive names, including ESPN, TLC, Discovery Channel, National Geographic, Travel Channel, Rosetta Stone, and more.

A recent series of stereoscopic 3D teasers for ESPN’s broadcast of baseball’s Little League World Series put Smoke for Mac, and the editors themselves, to an intense test. 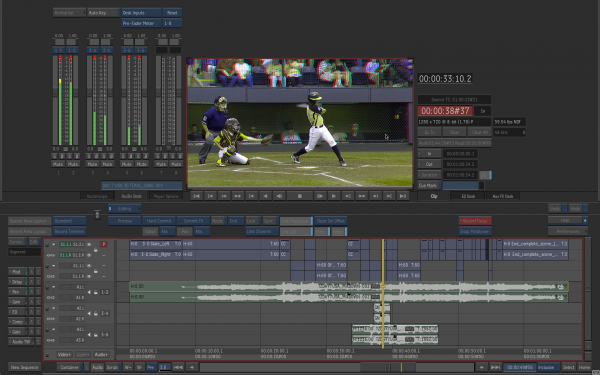 “I often tell people that the first 90 percent of post production is easy, it’s the last 10 percent that sets you apart,” says Corey. “It’s software like Smoke that really helps us get through those time successfully.”

In addition to completing a series of light-hearted teasers intended to air each day of the high-profile, internationally broadcast baseball tournament, DC Collective was working under a tight turnaround with files and footage from several sources in a wide variety of formats.

We initially didn’t plan to deliver the opening game teasers in 3D stereoscopic but thankfully we were able to write from the EVS directly to Smoke,” explains Corey.

Molin picks up the story: “After a couple of days, and with some technical help from some knowledgeable people, we were able to push the EVS files directly into Smoke and do all our editing in that software. It was a lot faster and made more sense to do the 3D edit, and then just have the 2D broadcast pick up the left-eye channel. The greatest thing about Smoke for us was the ability to composite and color correct right in the same system. You just can’t do that at the same level in any other package. We knew that with Smoke, we could do anything we wanted and more.”

“And not only could we take 2D images and make them 3D,” Corey interjects, “we could essentially take a 2D shot and some 2D animations and combine them to create a 3D element. We could then use the Smoke timeline to create a composite that was entirely stereo 3D: foreground, background, and composited graphics. That simply would not have been possible in any other software.” 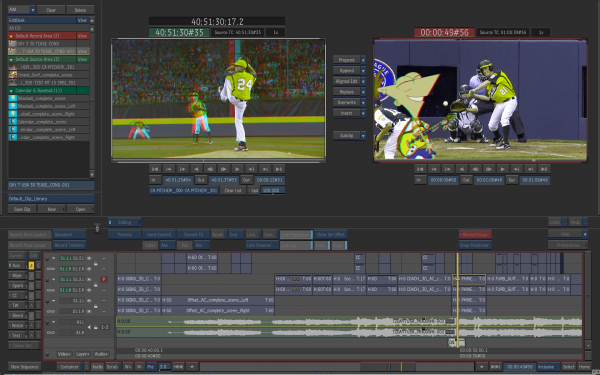 Due to the tight timeline and volume of work to be done, DC Collective initially agreed only to complete the 3D teasers for after the first day of the series’ broadcast, hoping for a little extra time to get their pipeline in place. With just three short days to set up, the team did not plan on having a full 3D teaser ready for the first day of the series. With some technical help from Autodesk and ESPN, however, they were able to accomplish that task too.

“This was a big project, and I feel like I should be telling war stories,” says Corey. “But everything went so smoothly there aren’t any stories like that to tell. What can I tell you? Smoke just worked!”

“We really can’t express how much Smoke has exceeded our expectations,” says Dinh. “If the software had been able to help us do just half of what we were able to, we would have been ecstatic. We were able to do our teasers, and when we switched over and did a 3D shoot for the semifinals and the championship series, we had files and footage coming in from everywhere and in all kinds of formats. Most software could not handle all that, and certainly not handle it as seamlessly as Smoke.”

“In our work, we never want to have to say ‘that’s good enough,'” says Corey. “With Smoke for Mac, we never have to.” 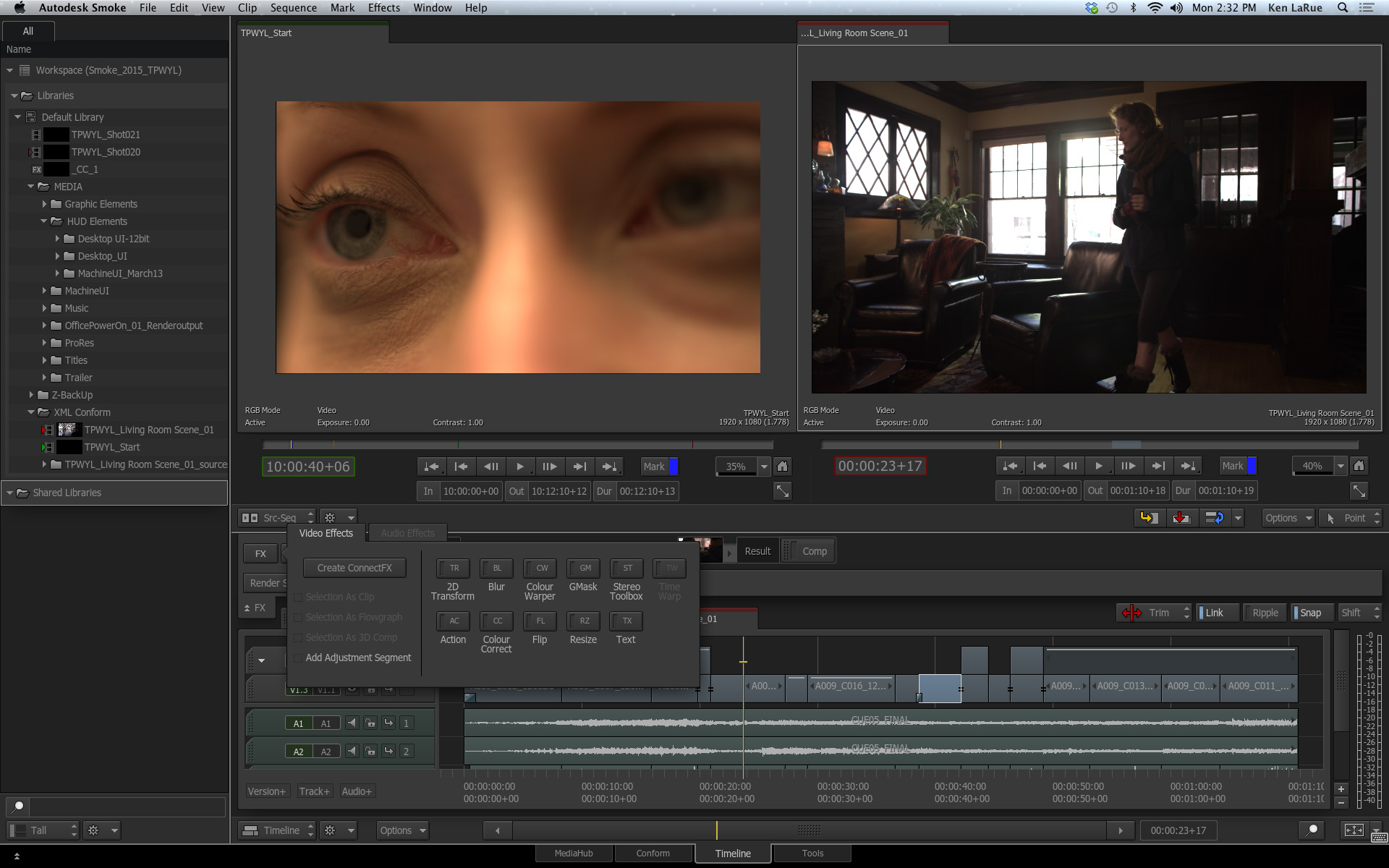 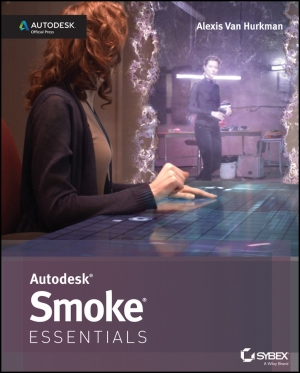