Creative Cloud is always evolving and ongoing updates are one of the most popular benefits for users. In a fast-changing industry, Creative Cloud members always have the latest versions of the pro video tools as soon as they are available, including feature enhancements and optimized performance.

This morning updates for Adobe Premiere Pro CC, SpeedGrade CC, Prelude CC, and Adobe Media Encoder CC will begin rolling out. The new video updates will become available to Creative Cloud member over the next 24 hours. A new After Effects CC update will follow soon. 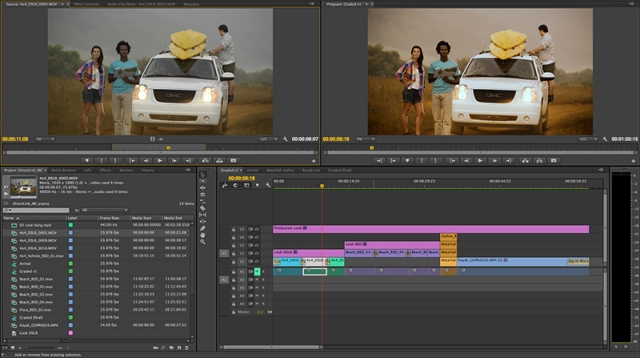 “Adobe is committed to delivering the best professional NLE in the industry,” said Al Mooney, senior product manager for Adobe Premiere Pro. “Video pros need tools that keep up with ongoing developments in film and broadcast. That’s exactly what Creative Cloud gives them.”

After Effects CC, the leading motion graphics and visual effects application, is evolving faster than ever with Creative Cloud. “Our team turned around this release in a matter of weeks based on direct feedback from our users,” said Steve Forde, senior product manager for After Effects. “With regular Creative Cloud updates, we’re able to continually evolve and enhance our feature set. Your tools just keep getting better.” 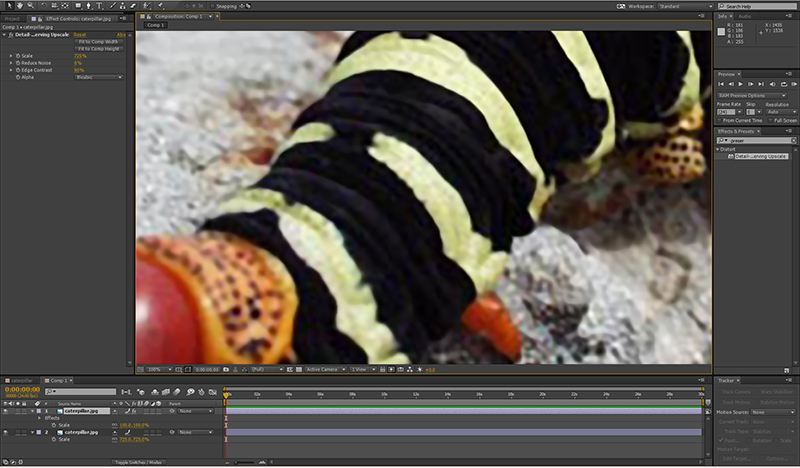 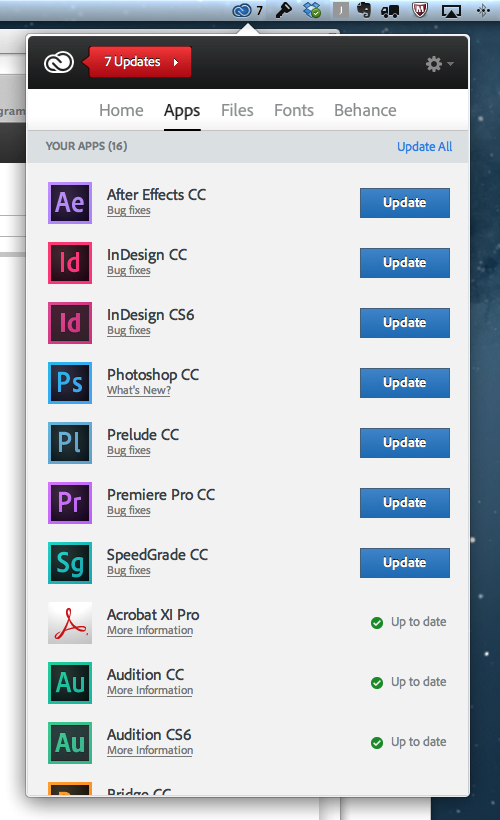 Not yet a Creative Cloud member? Sign up for a free membership and get access to 30-day trials of every Adobe creative desktop application, including the latest versions of all the video tools.

Want to learn a new creative app? Both free and paid members also have access to cool new training videos, including sample work files, in Creative Cloud Learn to help you get up and running fast.