The best QuickTips are ones that you learn something from. One of my favorites is the #Colorist Tip hashtag on Twitter. Usually these come to Twitter courtesy of Senior Colorist at Red Bull Media House Phil Strahl. His twitter feed is full of these things so give him a follow if you want to learn more about not just pushing Resolve’s buttons but how to improve your color grading overall. His tips are often tipping DaVinci Resolve but many of them are not.

Since I’m just lifting another’s hard work for this QuickTip I did ask Phil’s permission to use them. Thanks Phil.

Here are some of my favorites in no particular order:

Today’s #ColoristTip: Too many different colors make a shot look busy. Focus on 2 main colors and one accent, desaturate/hue-shift the others instead.

Follow-up to yesterday’s #ColoristTip: Crowd shots tend to have too many clashing hues in them. Here are some looks with two mains and one accent color. The last one is the mandatory (almost-)Orange & Real. 😉 pic.twitter.com/M8osE65tSM

Today’s #ColoristTip: Blue appears darker than equally saturated green or red. For a similar appearance, darken the other colors or desaturate and lift the blues. pic.twitter.com/6chwz6bVgE

Today’s #ColoristTip: Give clouds more depth by lowering their gamma but keeping the highlights level.

Today’s #ColoristTip: Movement, Contrast, Color, Resolution (in that order) is how we perceive changes in visual information.

Today’s #ColoristTip: When too much noise in a shot makes it hard to read the scopes, blur the whole image, color correct, and remove the blur when you’re done (or replace it with a noise reduction effect.) pic.twitter.com/wJNBj8Le60

#ColorGrading is like playing Bejeweled: You keep matching colors on a timer, hoping for a chain-reaction where things just fall into place 😉 pic.twitter.com/U7gBUmdS9h

Today’s #ColoristTip: Check your work at thumbnail size. If you still can make out what’s important, you’re doing it right. Also, the shorter a shot is on screen, the stronger you should pump up its contrast for it to still read well.

Today’s #ColoristTip: MPEG/JPEG compression artifacts can be lessened by a bit of careful temporal noise reduction unless the shot is very static.

Today’s #ColoristTip: Mind that the daily lighting conditions outside your suite may influence your individual perception of color and brightness.

Today’s #ColoristTip: Identify and mind where a shot’s key light is coming from and don’t work against it.

Here’s a few other colorist tips from different folks on twitter though I have to admit I didn’t ask for their permission, I just saw some good ones when going through the #ColoristTip hashtag. Always be learning.

#coloristtip know your deliverables and confirm them b4 sending out. Leaves a sour taste w/ clients coming back & asking for another output.

#coloristtip double check your keys in playback to make sure they're not noisy. Nothing cheapens your grade more.

Be careful of power windows on faces that move by windows. Watch to make sure the window doesn't blow out the background #coloristtip

Check to make sure your color choices are reinforcing spatial relationships by defocusing your eyes a little bit. #ColoristTip

Samsung Galaxy S9: a smartphone or the camera reimagined?

A decade in review at the Editblog

As 2019 winds down it’s hard to believe that another decade is in the... 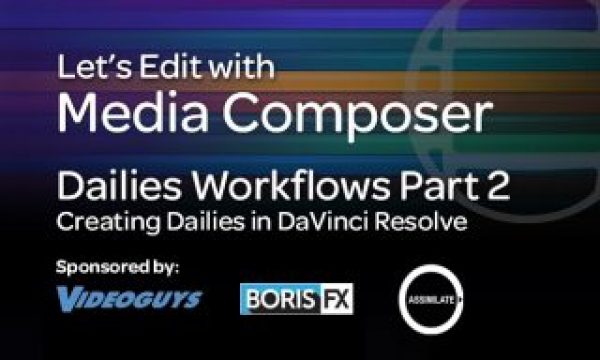 One thing that editors are getting more and more into, is Color Correction/Grading using... 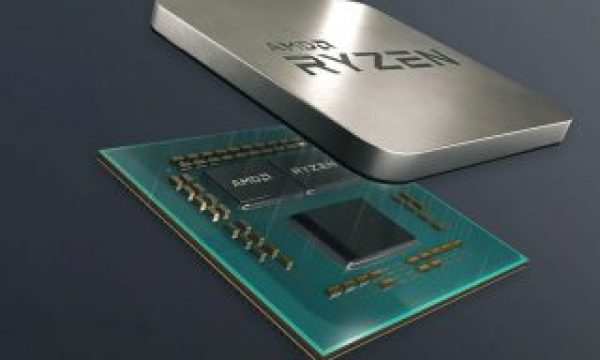 The Review of the Blackmagic Design Resolve Editor Keyboard

It was quite a surprise to many, at NAB 2019, when Blackmagic Design introduced...