There was a deal Black Friday weekend on JBL LSR305 Studio Monitor, a good lower-end 5″ active studio monitor. At most outlets the deal has ended, but , and others are still offering these powered speakers for just $99 each [by December 11 prices were back up to $120-150 per speaker].

Sales come and go. The Equator sale is on through December. Another good monitor, the Airmotiv 5s (with a ribbon tweeter), is also on sale at $339 a pair. 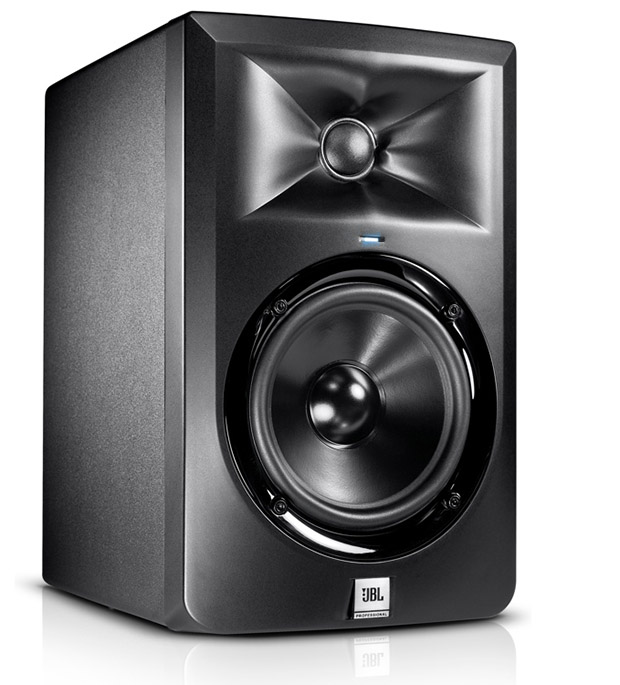 The JBL LSR305 has a nicely balanced sound, sweetened with a bit more treble and bass, and decent stereo imaging. They’re not large, so they’ll fit on most desks. For not much (if any) more money, they make a great upgrade from the “best” computer speakers and smaller monitors. For instance, they destroy the M-Audio Studiophile AV 40 favored by The Wirecutter.

The lows aren’t as flabby as similar KRK models (on earlier models at least), and they have plenty of presence in the highs to spot audio noise in your video. The JBL LSR305 is still a good buy at the regular $150 price, but be aware that Amazon does not accept returns of these items, so that might be a good excuse to make a trip to Guitar Center to compare these with the higher-priced 5″ Yamaha monitors.

Here’s a video from one pundit: 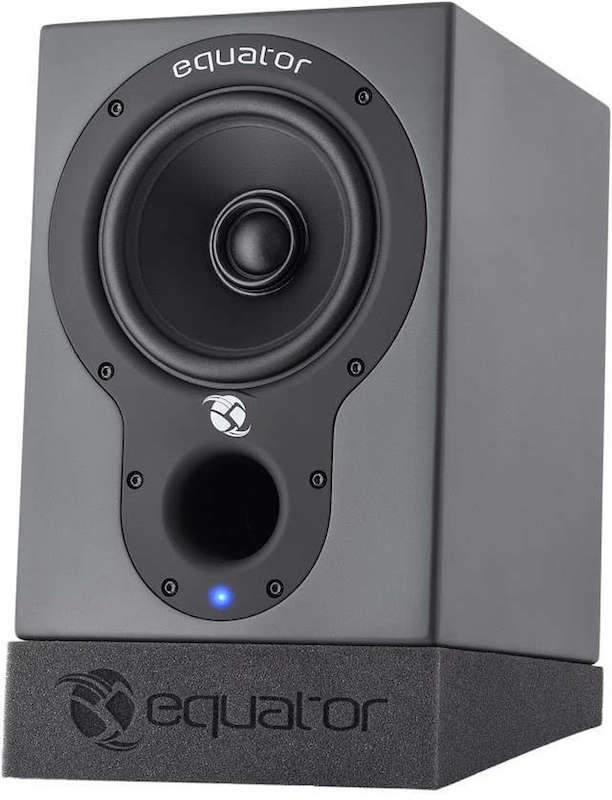 There’s at least another sale on up the quality ladder. The Equator Audio D5 are 5″ active monitors with a good mid-range and imaging, and on Holiday sale even in December with a D5 monitor pair, isolation pads, & audio cables bundle for $400. There’s also an inexpensive padded carry case available to make transport safe and convenient. Monitor pairs are phase aligned in the factory, and are smaller due to a coaxial speaker design with tweeters placed over the woofers. They were well-received in the music industry press, being an intro to similar coaxial monitors found in very high end music studios. They have a front bass port for easier placement, and clearly beat the JBLs in A/B listening.

Equator even offers an unconditional 60-day money back guarantee. 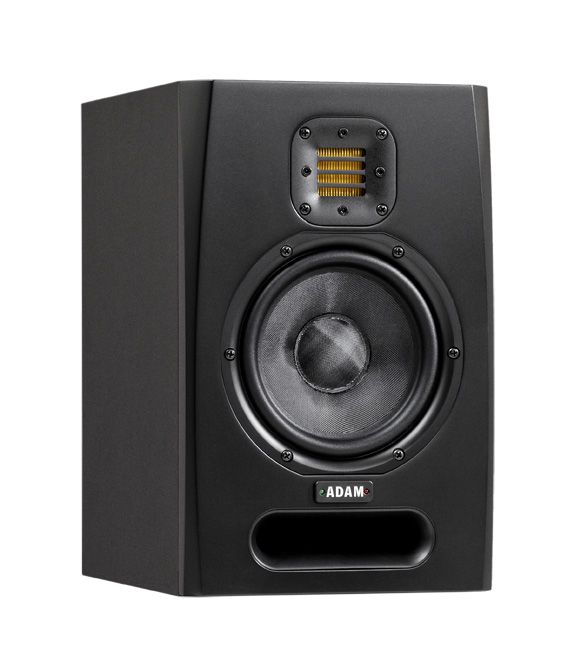 Another smaller step up is to the Adam Audio F5, which are now around $460 a pair, down from the regular $499-549. These are my favorite of the group. Of course, that’s an opinion based on chance, limited exposure, and perception of the ribbon tweeter performance. If they were $150 per pair more than the Equator Audio D5, quite possible depending on pricing, the Equators would be a better deal.

All of these relatively inexpensive monitors are pleasing and useful. For those yet to add more serious sound to their NLE setup, the JBL LSR305 speakers are a very good buy at $200, and could be repurposed any number of ways (re-gift, standalone TV audio or stereo) if upgrading later.