The Latest in Cinema 4D

“performance and workflow advances including UV unwrapping and editing tools, improved selection and modeling tools, organizational licensing for volume customers and updated viewport technology with support for Metal on macOS. Maxon has also boosted Cinema4D’s pipeline compatibility with GLTF export, GoZ integration for Z-Brush, and support for node-based materials in FBX and Cineware.”

What it all means…

Cinema 4D S22 will be subscription only (that’s what the “S” is for) today. The new features will roll out to subscribers first. You can download it now and start having fun. For perpetual license holders of Cinema 4D, a release is scheduled later this year that will incorporate the features of S22, as well as additional enhancements.

In an exchange with Paul Babb, Maxon’s Global Head of Community and Customer Experience, I asked about why the staggered releases, he responded with:

“The advantage of having a subscription product is the ability to release features and significant upgrades to subscribers whenever they are ready. The plan is to have another release later this year that encompasses the S22 features as well as other significant features later this year… However, it makes sense that features for subscribers will be released when they are ready. And perpetual upgrades will come less frequently, but would encompasses everything that has been released to subscribers up to that point.”

Here’s a 10 minute video that goes over all the new features found in the release.

One of the big updates are the Automatic UV unwrapping and Editing tools. You may recognize this workflow if you’re familiar with the tech from “Ministry of Flat”  from Quel Solaar because the new UV tools are licensed from them. Take a look at this video that shows how automatic UV unwrapping works. 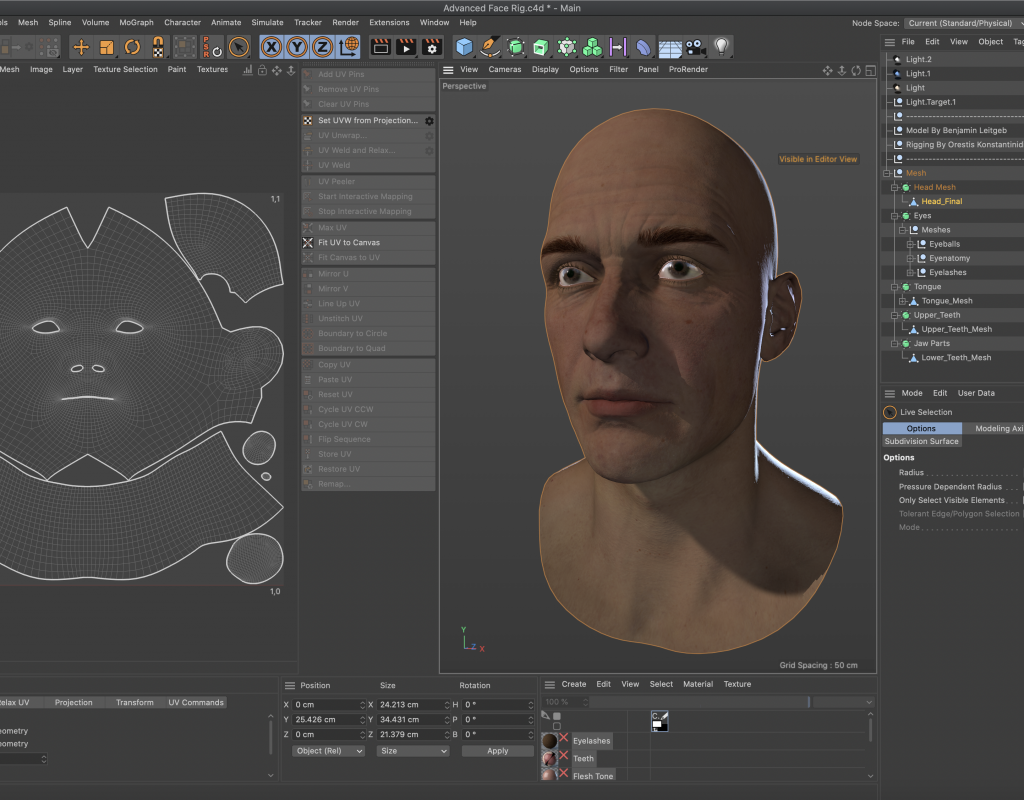 And another video that shows other UV workflow enhancements.

I am a very casual Cinema 4D user, to be honest. I’m not building assets from scratch. I’m much more likely to head to Renderhub and spend 20 bucks on a model. That said, the improvements to the modeling tools look like really useful ways to improve pre-built geometry. In particular the Untriangulate Command that let’s users clean up triangulated meshes coming out of CAD and other apps.

Maxon has also improved its pipeline for creating assets for realtime viewing of models and animation in a 3D friendly browser for VR creation apps like Adobe Aero via GLTF export. 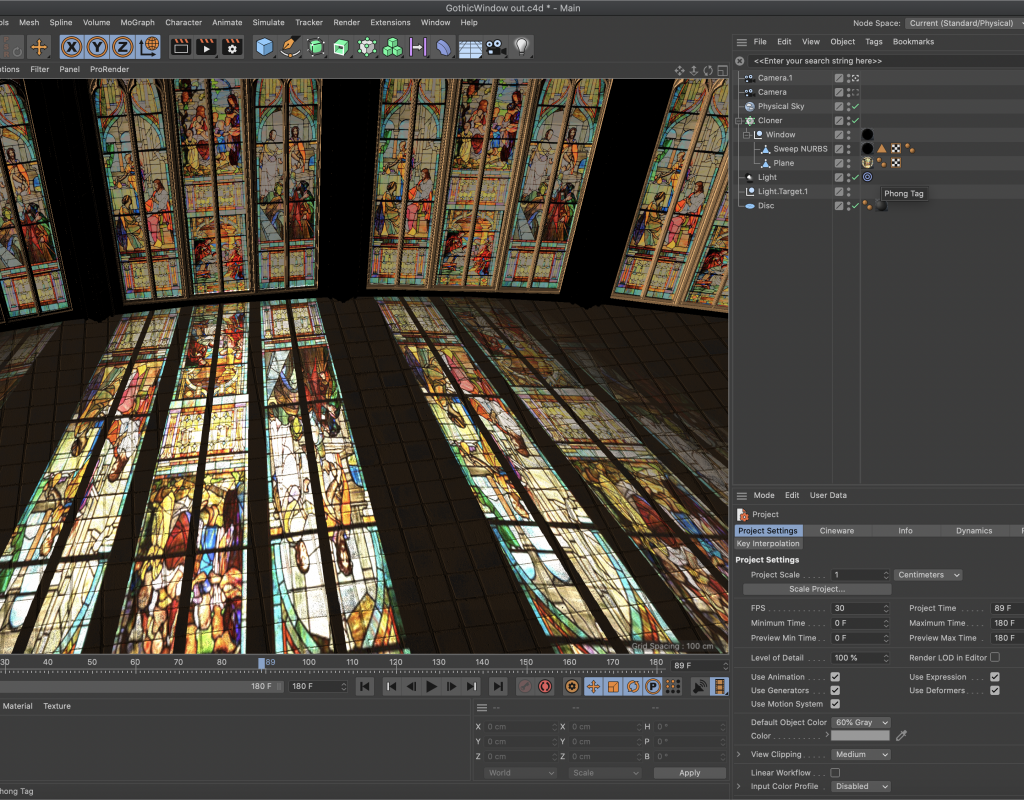 And improvement integration with ZBrush

While I haven’t been spending much time in C4D these days, I have been working on a couple projects in Unreal Engine. It seems like everyone has moved into UE and Unity these days, and Maxon was already there with plug-ins for both packages (UE in 2019, and Unity in 2020). I asked Maxon about creating assets and animations for gaming platforms, and Paul succinctly summed up this new world of content creation apps and the role of digital artists:

“Unreal/Unity are not just gaming platforms anymore – they are being used for AR, motion graphics, virtual filmmaking, etc. Our emphasis has ALWAYS been to make sure our community of artists can be competitive and deliver assets for ANY platform or use. We don’t focus on markets, we focus on workflow – making sure our customers can be competitive in ALL types of pipelines. Artists don’t just create motion graphics, or VFX, or medical animation, or AR, etc. – artists do it ALL”.