Canon Europe will showcase its next generation of projectors at ISE 2016, the world’s fastest-growing professional AV and electronic systems trade show, in Amsterdam, the Netherlands. 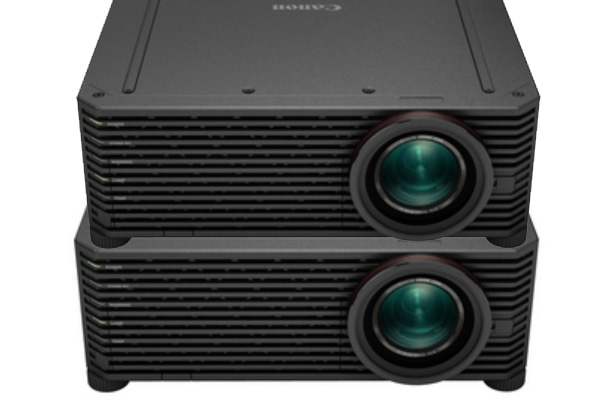 For the first time in Europe, during the ISE 2016, the AV community will be able to experience the incredible image quality of the XEED 4K500ST, the world’s smallest and lightest 4K installation projector.

Unveiled to the AV community for the first time in Europe, the flagship Canon XEED 4K500ST is the world’s smallest and lightest 4K installation projector at the moment. At the show in Amesterdam, two 4K installation projectors will be combined to show the future of double-4K imaging, using content created using Canon’s latest professional cameras. 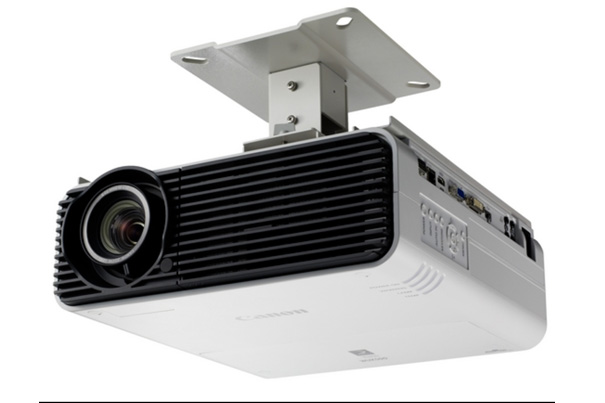 On Canon’s stand at the European fair, visitors will be able to inspect the projector at close range, as well as experience first-hand new features such as its Marginal Focus, a unique tool that allows content projected onto a curved screen to stay in focus. This experience will showcase how Canon’s research into lens technology has led to major advances in projection quality and capabilities. The area will also include an immersive double-4K demonstration by stitching together two XEED 4K500ST projectors, resulting in extraordinary accuracy and an incredibly vivid audio-visual experience on a curved screen. The imagery was shot at above 4K resolution with a Canon EOS 5DS R camera, and creates such depth and realism that viewers will feel like they are seeing the real life object rather than an image. 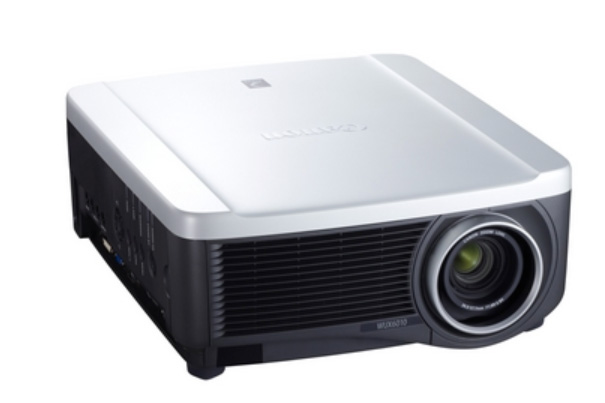 The XEED projectors on show will demonstrate Canon’s ability to meet the needs of its customers with new features like PC-less edge blending, and open up new possibilities for installations using HDBaseT technology, which can carry visual, audio and control signals across a single cable at distances up to 100m. These will be demonstrated with the XEED WUX500 and the XEED WUX6010 respectively. The recently launched XEED WUX6010 will also show how Canon projectors can function at a brightness comparable to higher lumen competitor models thanks to their exceptional lenses.

The stand will feature a new dual lamp model, the LX-MU700, ideal for installations where continued high brightness is required, or where there is limited access to the projector. This new projector boasts an impressive 7,500 lumen brightness. 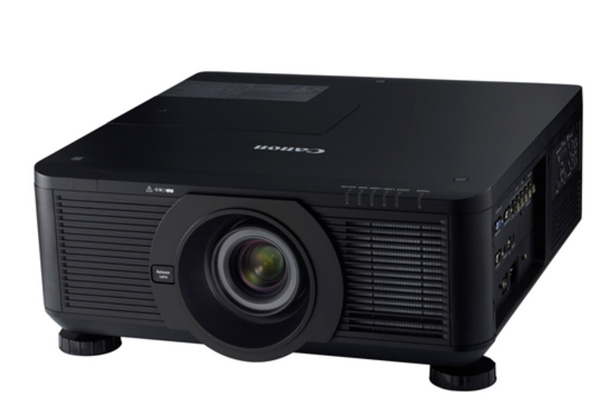 Visitors will have access to a touch & try area, with devices on display including the Canon EOS C300 Mark II with 4K lens, the Canon EOS 5DS, the Canon XC10 4K camcorder and the XF205 camcorder. These will show the progress of Canon’s leading 4K technology from capturing an image right through to displaying it. A section of the stand will be dedicated to illustrating how Canon projectors can be used for a variety of digital signage applications, allowing for versatile multimedia installations enabled by the vibrant faithful colour reproduction of Canon’s AISYS optical projection technology.

Andreas Herrnböck, European Business Development Manager, Visual Communications, Canon Europe, says: “It’s been a really exciting year for Canon since ISE 2015. Not only have we announced our entry into the 4K projection market, we’ve launched a range of first-class products targeting applications from simulation and medical imaging through to schools, workplaces and entertainment. The focus of ISE 2016 is on letting visitors see for themselves the power and possibilities of Canon AV technology, as well as giving a glimpse into what the future has in store.” 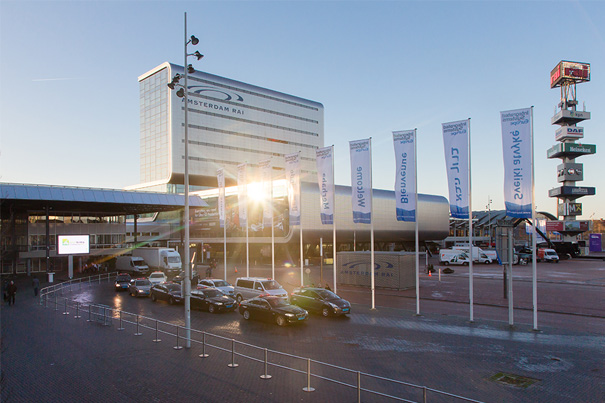 Canon has been exhibiting at ISE for nine consecutive years, demonstrating its long-standing commitment to excellence in the AV market. The event will showcase the benefits of working with Canon’s industry leading technology.

Launched in 2004, ISE (Integrated Systems Europe) is Europe’s largest tradeshow for the professional AV and electronic systems industry. ISE 2016 will take place from 9-12 February 2016, and is expected to draw over 1,000 exhibitors and more than 60,000 registered attendees to its Amsterdam RAI location.