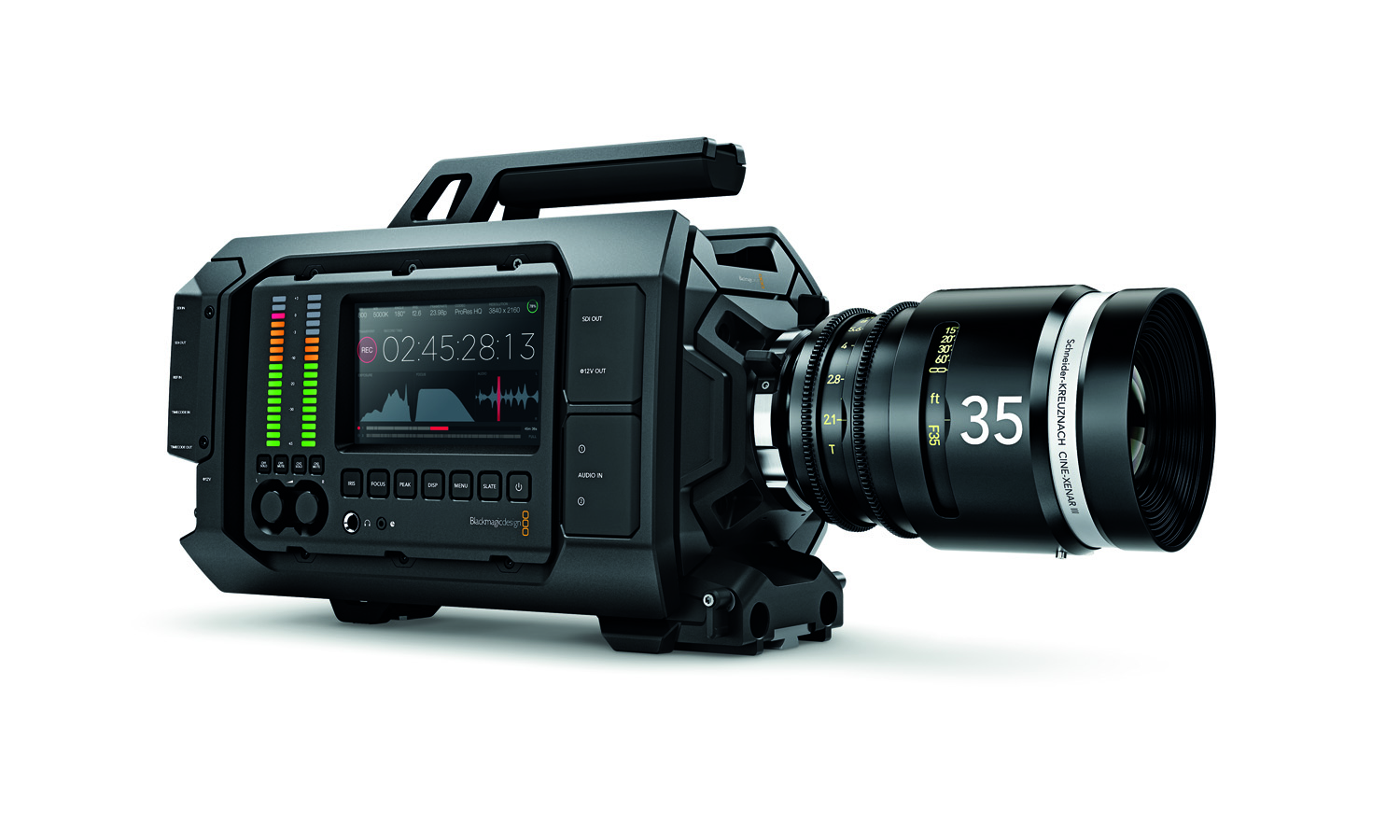 The URSA, the beast that it is, gets a firmware update adding ProRes 444 in 4K up to 60 fps and HD up to 80 fps to the already many different recording options found on the camera.  Since the URSA feels more like a high end production crew camera it makes sense to add the option to shoot in ProRes 444.

Why would anyone want to shoot ProRes 444?  It's 12bit color, I think.  I'm still waiting to hear back from BMD to verify their ProRes 444 is in fact 12 bit.  Usually ProRes 444 is 12 bit.  The other options of 4K ProRes and HD ProRes are 10bit.  A 12bit file has more color information and can be easier to color correct/grade in post than a 10bit file.  And, more importantly for me, it is a lot less of a headache to handle than 4K Raw or 4K 3:1 Raw.  Especially the 4K 3:1 which can only be opened in DaVinci Resolve.

Who the hell shoots 4K ProRes 444? If you've watched network TV you've seen ProRes 444 in action. Known for very quick turnarounds, Network Television drama needs a codec that can deliver the best color fidelity without the time-consuming processing usually required from raw sources. With Blackmagic adding 4K ProRes 444 to the URSA they're telling the world… “Hey, shoot your indie feature or TV show on this camera.”

What is the difference from ProRes 444 to ProRes 4444?  It's simple 444 = RGB and 4444 = RGBA. The A being the alpha channel.  Right now the Amira, the Alexa, the Aja Cion, the Panasonic Varicam 35, and now the Blackmagic URSA are the only cameras with the ProRes 444 recording option.  Now that I've written that someone will tell me I forgot to add this camera or that camera to the list. I'm leaving out Sony's F5/F55 because to shoot ProRes on those cameras one has to pay for a camera upgrade and who wants to do that.