Improving the color found in the 4.6K URSA Mini and 4K URSA Mini leads the charge with the latest round of Blackmagic Camera firmware updates. Specifically, Blackmagic wants to improve the Video look, Film look being the other option, when shooting footage not needing to go through color correction or needing a LUT. To help with monitoring, Blackmagic is also updating the Electronic Viewfinder so what you see on the LCD matches what you see in the EVF. Makes sense. You can download the new firmware here. 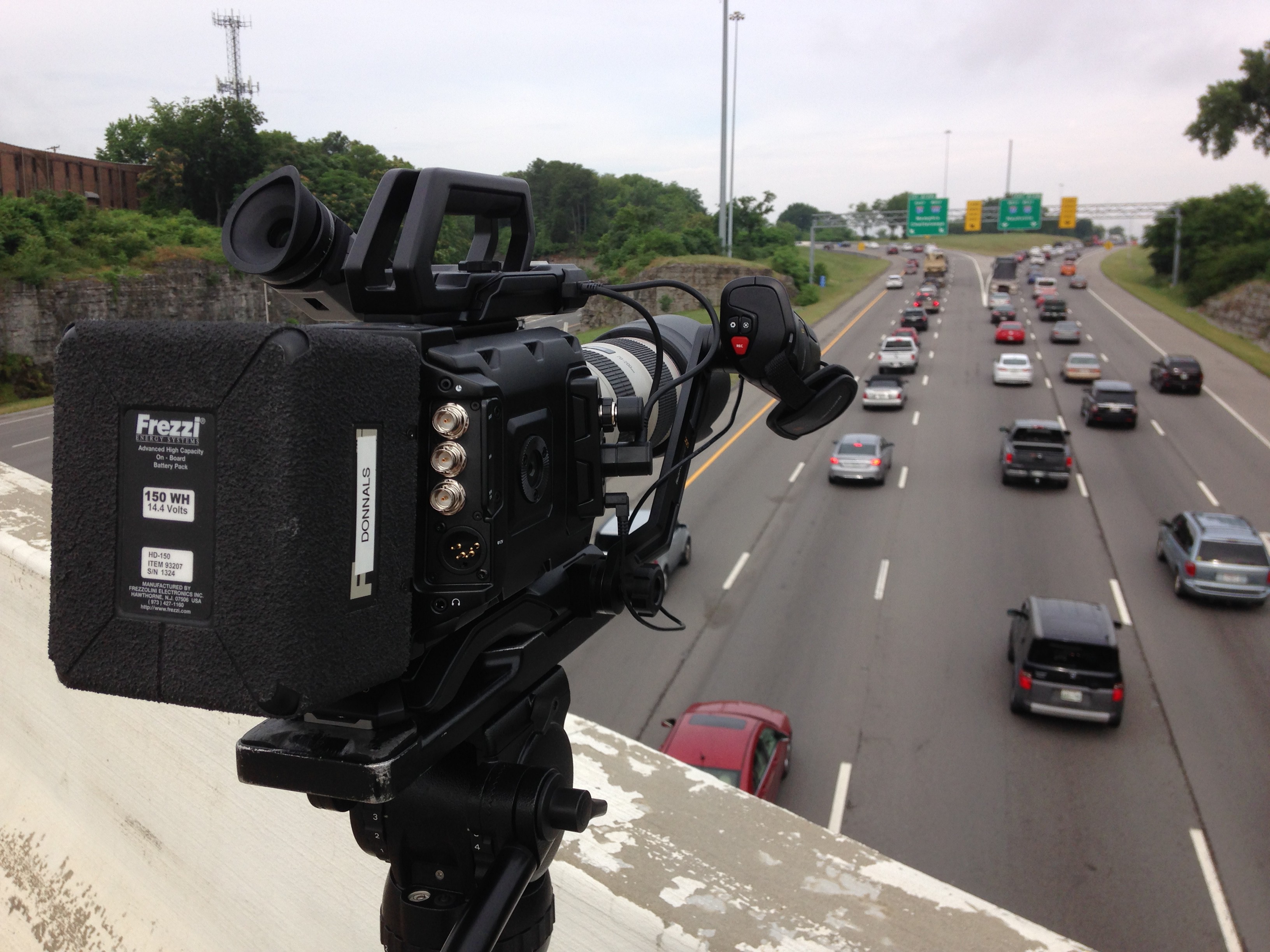 I just came off a full day shoot where I had to hand off my footage immediately. For better or worse, it was a shoot and pray kind of gig and the 4.6K URSA Mini was up to the task then. I shot Video Mode and treated my shoot much like I did during my news photographer days. Then I manipulated white balance and light to capture the color I wanted. I can say, gaging color from one shot to another in an EVF, or small monitor, can be hard to do accurately. It’s always in an edit bay when you see the slight difference in color and it looks anything but slight.

At the time I saw my footage in the show I had a suspicious feeling it could have looked a touch better. I guess I wasn’t wrong. Blackmagic had a feeling it could look better too. Now, I feel even more confident when shooting Video Mode.

These are two cameras similar in shape, size, and appearance. Actually, they look identical not just similar, but the image they capture is different. One camera shoots 15 stops of dynamic range and the other shoots 12 stops of dynamic range to name one difference. Blackmagic is in the process of trying to make these two cameras, with different sensors, capture similar looking footage. How close will they get? We’ll find out as they continue to update firmware and introduce the User Interface and Operating System. 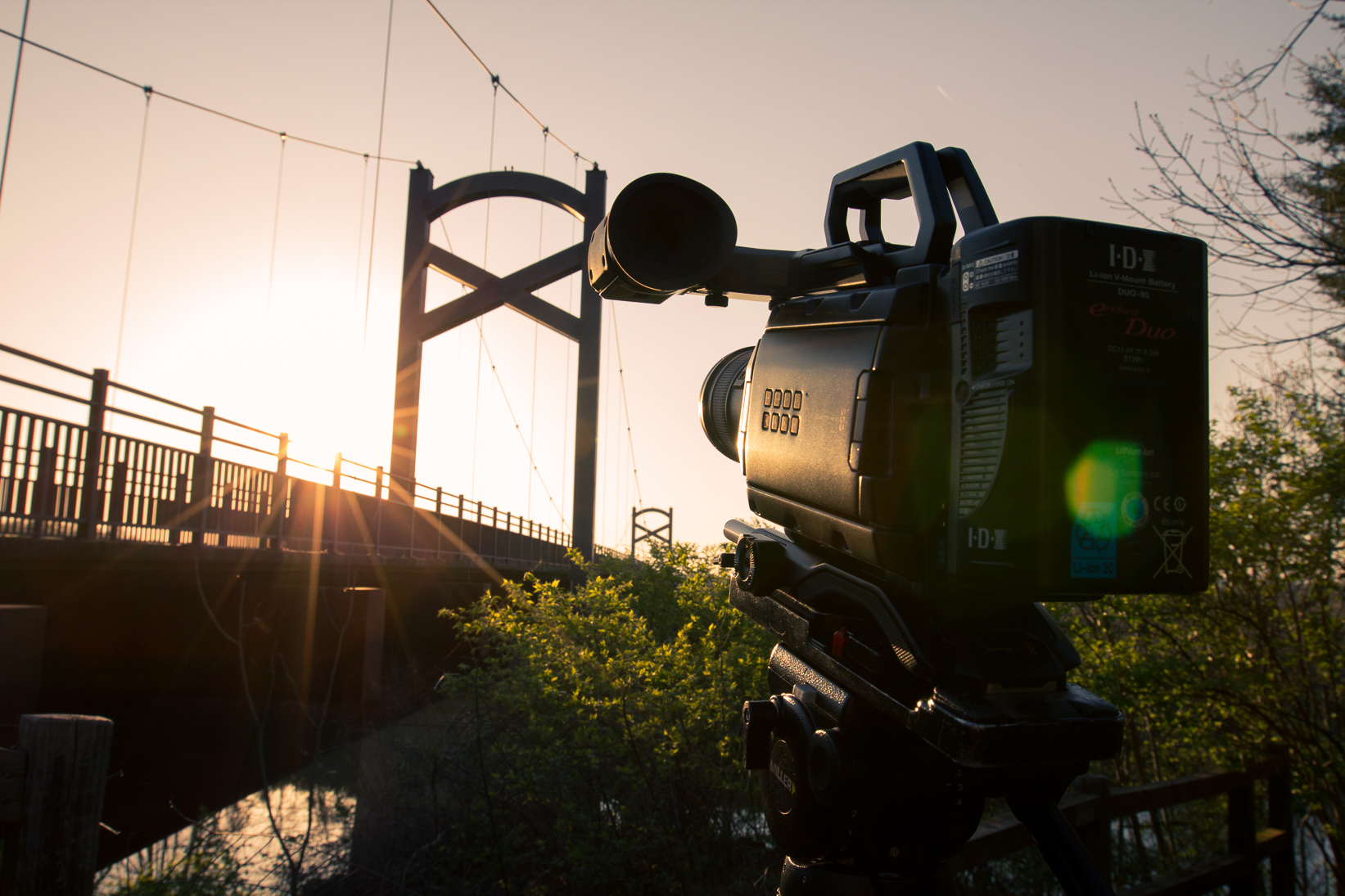