Fingertip control of ARRI and third-party cameras and lenses when shooting handheld is what the four new Master Grip handgrips offer camera operators. 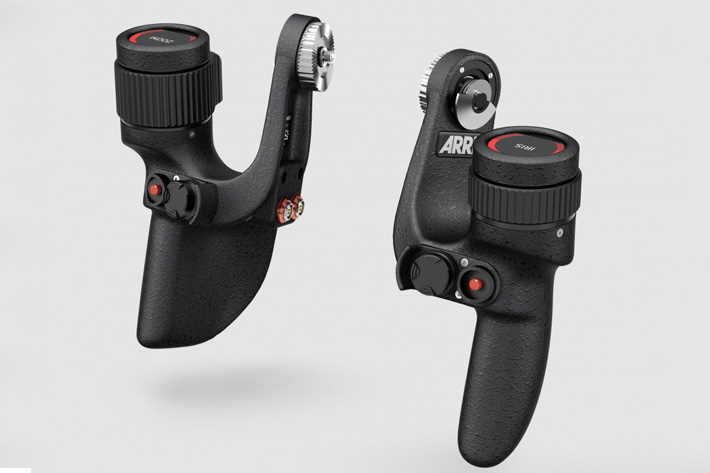 The new Master Grip handgrips, which offer unprecedented fingertip control of ARRI and third-party cameras and lenses when shooting handheld, are the company’s answer to the demand for solid cine-style camera handgrips with documentary-style controls. ARRI says that traditionally, the primary function of cine-style handgrips is to firmly stabilize a camera on the operator’s shoulder, while documentary camera setups include a servo zoom with the handle, allowing certain lens and camera functions to be controlled. The new grips offer characteristics of both worlds.

This fusion makes complete sense, according to ARRI, as “in today’s industry, the previously separate worlds of cine and documentary equipment have merged. In addition, small cameras like the ALEXA Mini have a reduced user interface and require external camera controls. This has created demand for solid, cine-style camera handgrips with documentary-style controls.” 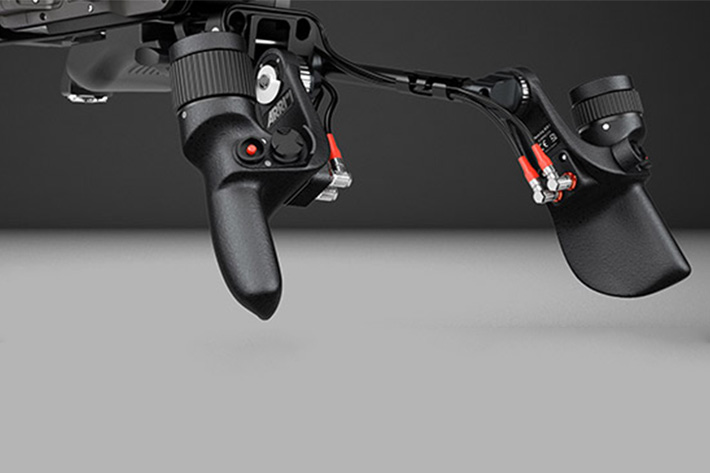 In response, ARRI has developed the Master Grips, the latest addition to its ECS (Electronic Control System) range. Combining effective camera stabilization with comprehensive lens and camera control, they are available in four versions: right-side and left-side grips, with either a rocker for super-smooth zooming or a thumb wheel for iris or focus adjustments. Lightweight and built to ARRI’s unsurpassed quality standards, the Master Grips are aimed at ALEXA, AMIRA and third-party camera users who want flexible and responsive fingertip control while shooting handheld.

Based on the classic ARRIFLEX handgrips trusted by generations of filmmakers, the Master Grips follow a proven ergonomic design. With controls that are easy to reach and yet protected from accidental triggering, they allow for prolonged handheld operating without any discomfort or strain. Constructed around a lightweight magnesium cast housing, the Master Grips are solid, rugged and reliable – able to withstand sustained use in harsh shooting environments. 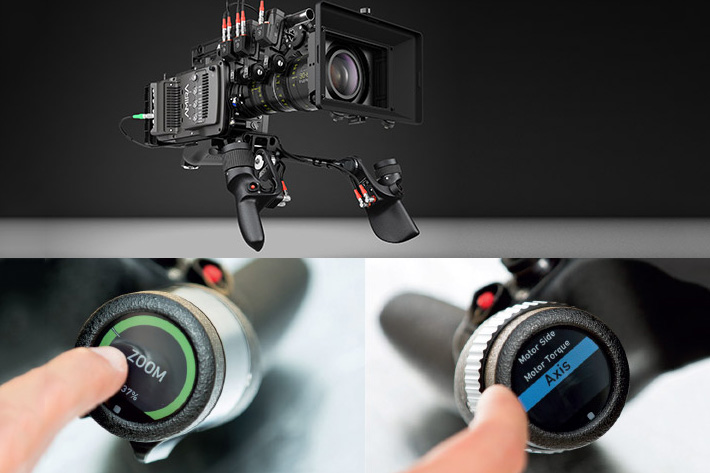 The Master Grips provide full control of focus, iris and zoom settings on cine lenses, including adjustable motor speed, zoom response and motor limits. They also offer a comfortable way to control the integrated servo motors of ENG and EF lenses (from ALEXA Mini/AMIRA SUP 5.0 – initially only iris support for EF lenses). Mounted on tripod pan arms or studio pedestal heads, the Master Grips can be used as focus and zoom demands for multi-camera setups, such as when using the AMIRA in Multicam mode. Camera control functionality includes user button access and REC start/stop for ARRI and third-party cameras, with the latter requiring the LCUBE CUB-1 accessory, updated with CUB-1 SUP 2.0.

With an intuitive user interface, the Master Grips are easy to set up either via the integrated touchscreen or physical buttons. The controls are fully configurable and a status readout boosts user confidence, with the multilingual display allowing menus and status to be read in English, Chinese, Spanish or German.  The Master Grips have a series of accessories they can be used with.  For more information visit ARRI’s website. 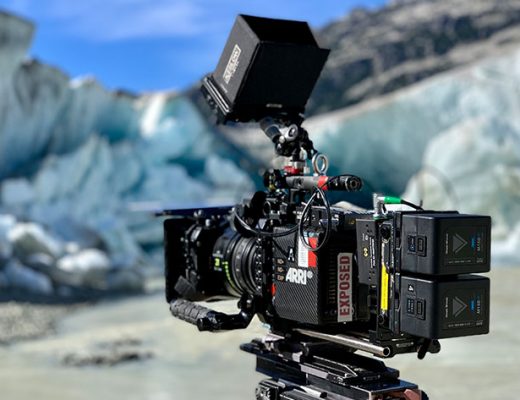 Admit it, no one thinks about batteries until they don’t work. Vancouver-based 1st AC, Tolar Armitt, though, never leaves... 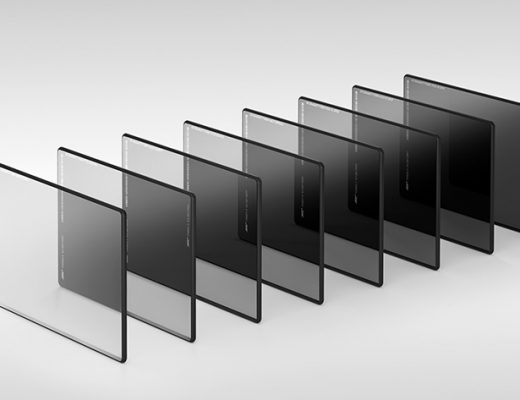 Good quality Neutral Density filters are some of the most sought after products these days, and  ARRI wants to... 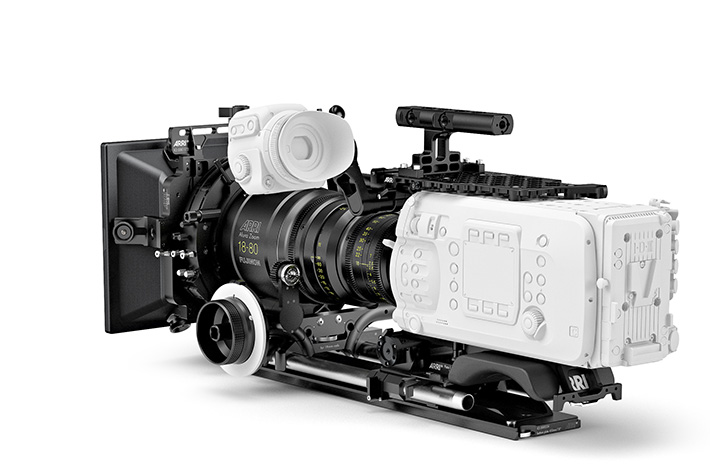 ARRI announced, in time for Christmas,  its range of Pro Camera Accessories for the Canon EOS C700. The new... 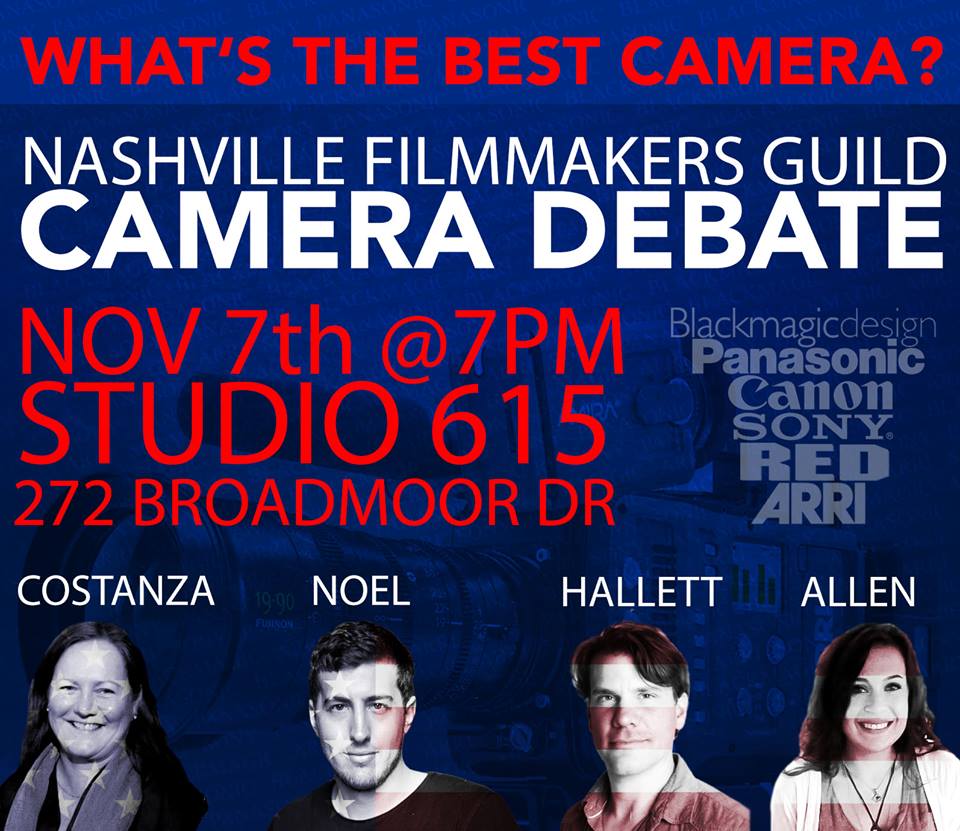 Investing into a camera system is one helluva a commitment. Yes, you can rent, but what should you rent and...