With 15 days to go and the Kickstarter goal surpassed in the first 24 hours, the new Beastgrip DOF Adapter MK2 and Pro Series 1.33X Anamorphic lens are about to become real. 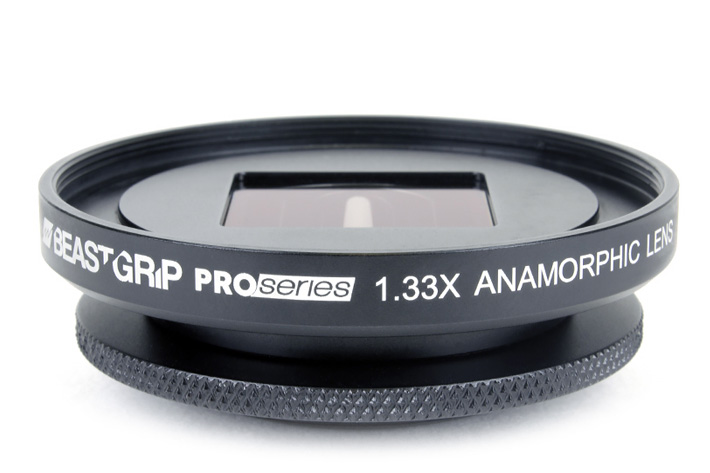 Beastgrip is back on Kickstarter for the third time, and backers continue to support the projects from Vadym Chalenko and team. The highlight, this time, is an Anamorphic lens for phoneography. But there is more…

The Kickstarter campaign will run until June 30th, but on the first day of June, 24 hours after launching the campaign, Beastgrip CEO, Vadym Chalenko, could not resist publishing an update note stating this: “We can’t believe how much support and excitement we’ve received already for the new gear. With the mobile photography/filmmaking, live streaming and mobile journalism movement coming into full swing, creators have realized that smartphones are ‘real’ cameras and the demand for professional quality gear has grown exponentially. Smartphone camera technology improves daily, and we’re dedicated to creating the best gear in the world to push the envelope on smartphone image quality… and we’ve only just begun.”

Beastgrip used Kickstarter three times, first with a universal lens adapter and rig system for iPhone, Android or Windows phones, then with the BeastGrip Pro, presented as the most versatile lens adapter and rig system for phoneographers, and now with the Beastgrip DOF Adapter MK2 and Pro Series 1.33X Anamorphic lens. The initial goal for this project was $ 80,000, but the project has received already close to $130,000 from more than 380 backers, in 15 days.

The team behind the project believe that “with the advancement of recent smartphone camera technology, the power to create amazing content is now available to everyone. Whether you’re a live streamer, mobile journalist, filmmaker, photographer or small business, we have the tools that allow you to create professional quality content with your smartphone.”

The newest tool is one they consider will take the community forward. Beastgrip is introducing the all-new DOF Adapter MK2 and Anamorphic lens – the next step in the evolution of smartphone photography and filmmaking. This lens transforms videos into a widescreen 2.4:1 aspect ratio and adds a more dramatic perspective without the need to crop, resulting in a high resolution, cinematic look and creative lens flares like seen in Hollywood films. 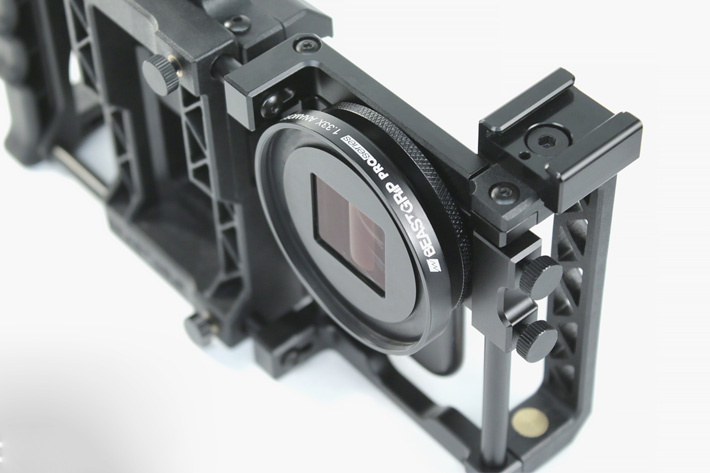 The Pro Series 1.33X Anamorphic Lens is must-have for filmmakers wanting a classic, cinematic widescreen aspect ratio, dramatic perspective and creative, Hollywood-style lens flares. Anamorphic lenses have been used in some of the most famous movies of all-time, such as Transformers, and now you can harness the same power with your smartphone. The lens is designed for smartphones with a 28mm equivalent focal length or greater and to be used without a protective case on your phone.

While the anamorphic lens is what immediately grabs attention, the DOF Adapter MK2 is a crucial element for smartphone users wanting to use their phones as video cameras. The next generation of the best-selling DOF Adapter that allows photographers and filmmakers to mount a real SLR or DSLR lens to a smartphone for a stunning bokeh, shallow depth of field and manual focus control is a step forward the initial accessory, launched in 2015. 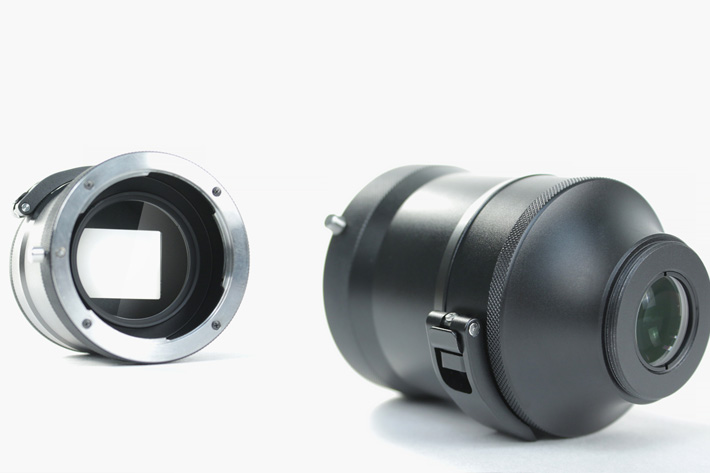 The original DOF Adapter has been a monumental advancement in “phoneography.” Since it was released on Kickstarter back in 2015, professional filmmakers have been pushing it to its fullest potential with films like Ghost Digital Cinema’s “MALTO,” Edward Sharpe and the Magnetic Zeros’ “No Love Like Yours,” National Geographic’s “Wasfia,” and Boat Magazine’s “Of Land and Sea.”

“Smartphone cameras are great, but they have substantial limitations. Without true depth of field, larger sensors and/or the option to add lenses or camera gear, most photos/videos that are shot with one all look the same,” said CEO Vadym Chalenko. “We’re here to change that.”

“Using lenses and depth of field adapters with your smartphone give you an entirely new look, by changing the focal length, perspective, and emotion of your shot so you can focus the viewer’s attention on what’s most important,” VP of Business Development Sean Lawrence explains. 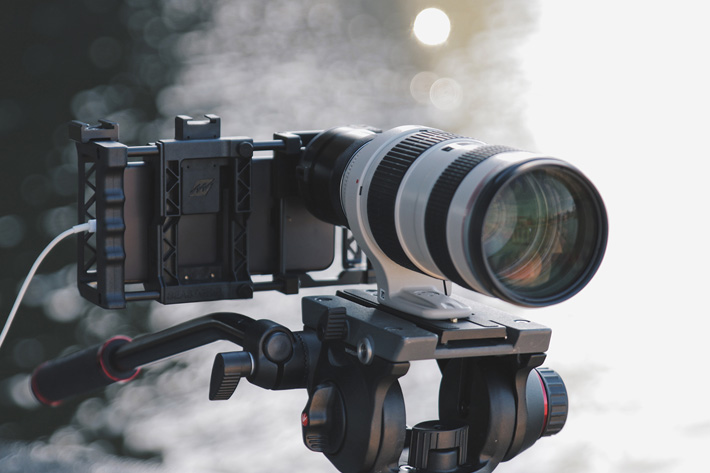 The new design dramatically improves the image quality from the first version and provides a simple, user-friendly experience. The MK2 also boasts the following new features:

For more information follow the link to the Kickstarter page for the project from Beastgrip.